Home » Racing » MotoGP » MotoGP on TV today – How can I watch qualifying for the Catalan GP? 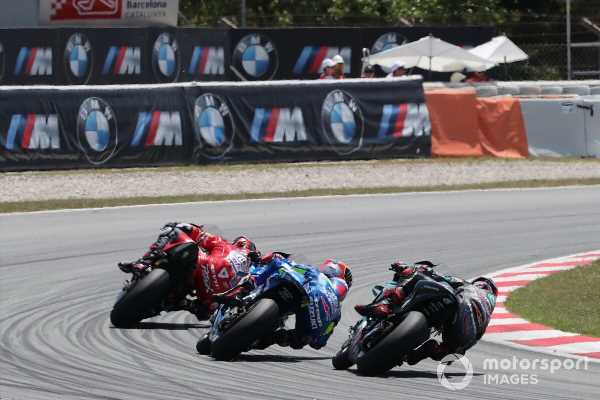 The third triple header of the 2020 MotoGP season will conclude with the Catalan Grand Prix in Barcelona this weekend, with qualifying scheduled on September 26 (Saturday).

The MotoGP form book has proved to be incredibly hard to guess this year, particularly in the wake of Marc Marquez’s crash at Jerez that has left him on the sidelines.

In qualifying, Yamaha has the strongest track record so far with five pole positions in seven rounds, including three in the last four events courtesy of Maverick Vinales.

What time does qualifying for the Catalan MotoGP start?

Can’t find your country or region in the list? Check the MotoGP schedule page for the broadcast times in your local timezone.

How can I watch qualifying?

Can I stream qualifying?

MotoGP offers its own on-demand streaming service, where users can watch every qualifying and race live. The MotoGP Video Pass is available for an annual fee of 139.99 euros. Users also can subscribe to the service on a monthly basis for 29.99 euros. 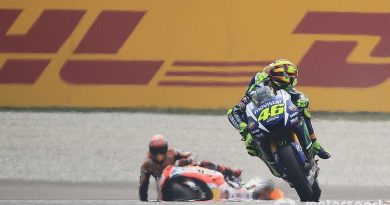 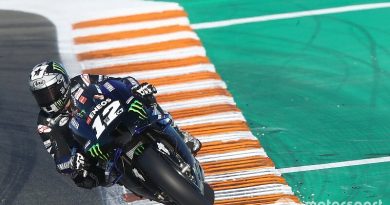 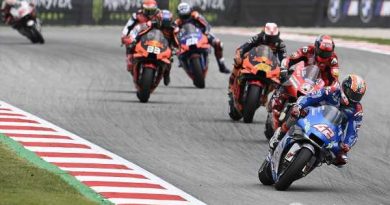