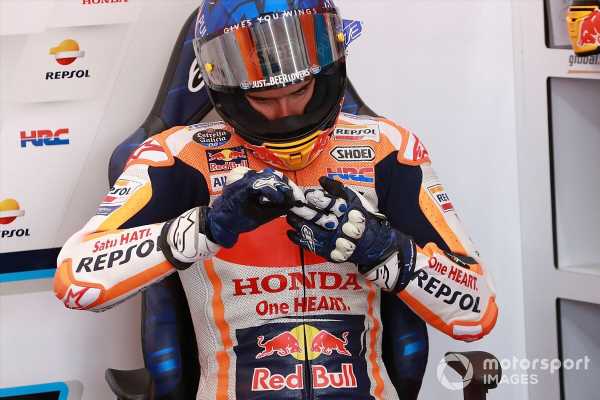 Honda’s Alex Marquez has escaped with a bone marrow edema in his left hand following his violent crash in qualifying for the Valencia Grand Prix on Saturday.

Marquez suffered a vicious highside in the opening stages of Q1 at the Ricardo Tormo Circuit at the Turn 11 right-hander, landing heavily on his backside.

Despite being slow to get to his feet, Marquez did get back to his Honda garage to take his second bike – though only completed an outlap before calling time on his session. He was taken to hospital for checks, where he was diagnosed with a bone marrow edema in the capitate bone of his left hand.

Marquez will ride in the warm-up session on Sunday before taking a decision to race.

“It was not an easy day today at all,” Marquez, who qualified in 20th, said. “First the conditions were very difficult, never fully dry and never fully wet. When it came to Q1 I knew I had to push even if it was still risky, I was pushing very hard for a better lap time and unfortunately I had a really big crash.

“I came down very hard on my hip and lower back, after a minute I was able to get back and I tried to go out on the second bike but when the adrenaline wore off, it was clear I could not do another lap. Now we just have to see what the pain is like tomorrow.”

KTM’s Brad Binder was directly behind Marquez when he crashed and says he was lucky to avoid being struck by the errant RC213V.

“It was quite hectic,” said Binder. “It bit him so quickly, he was so early in the corner and that was a good indication that there was possibly a little bit of water down. I was really lucky that I decided to make a little left turn. If I just… It seemed it was already behind me and I decided to go left anyway.

“I think the bike would have probably landed on my handlebar or at least at the side of me, so I was quite lucky to walk away from that one with no issues. It was quite sketchy.” 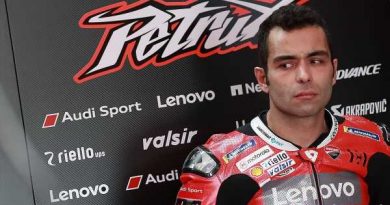 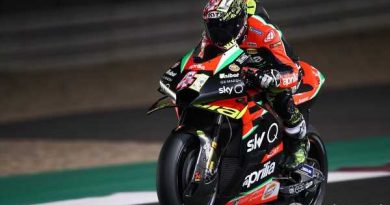 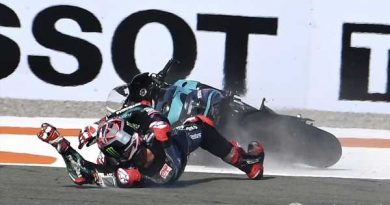 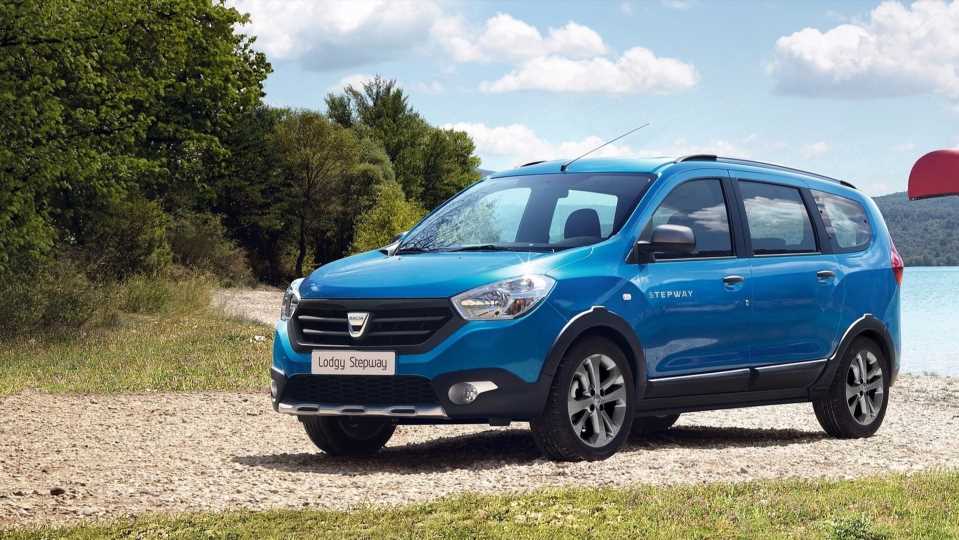 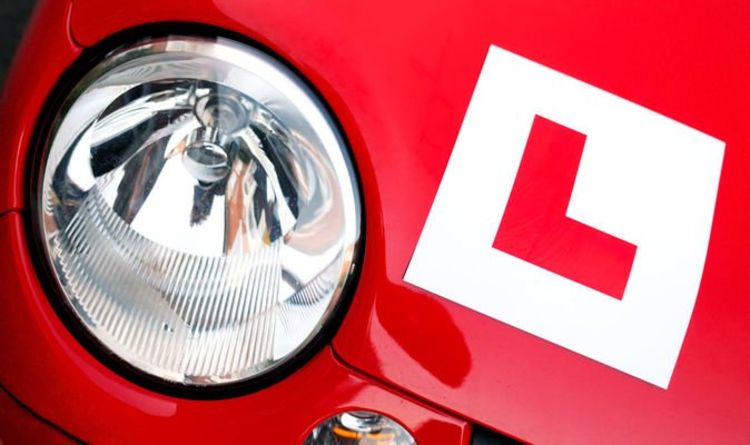 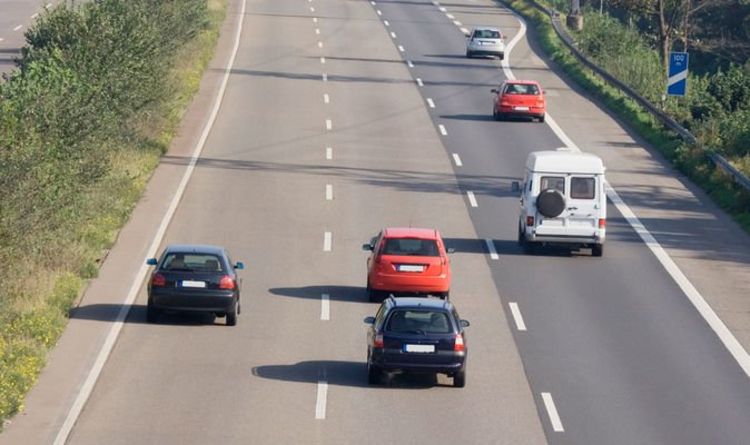 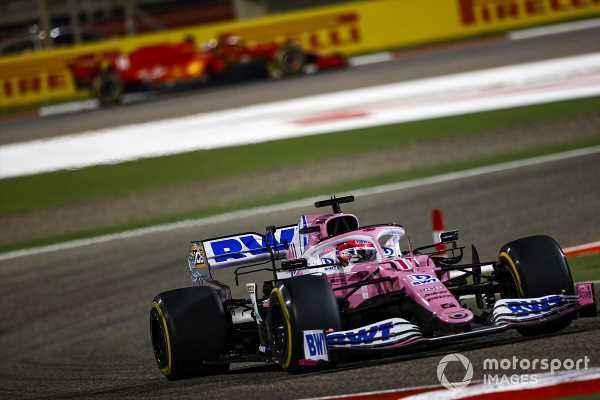 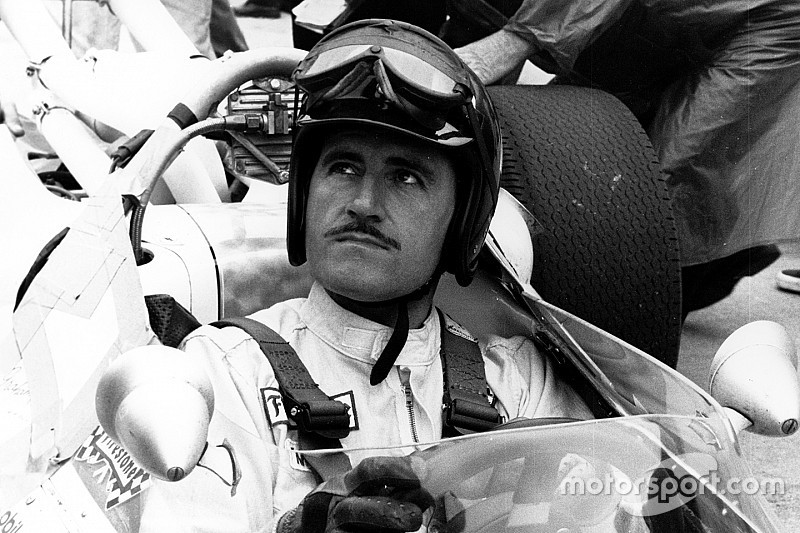 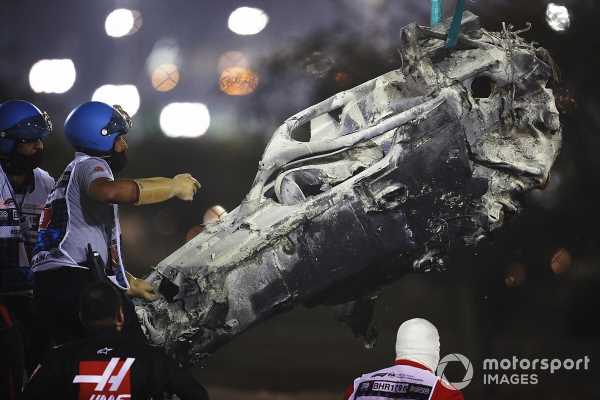 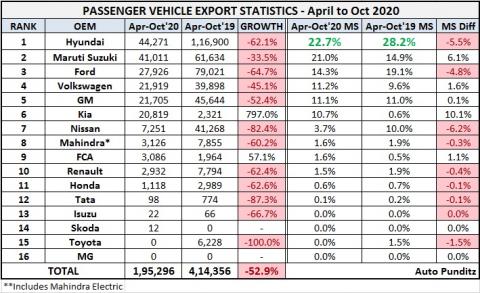