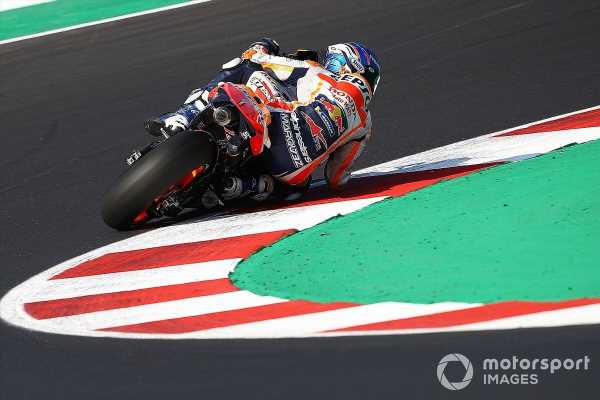 Alex Marquez says the Honda feels “out of control” and “a bit more radical” in time-attack trim, after the rookie qualified 17th for the MotoGP Emilia Romagna Grand Prix.

The factory Honda rider has so far failed to lift himself higher than 17th on the grid in the seven rounds run this season, though has proven to have strong race pace with four points-finishes.

His race pace in Saturday’s FP4 – in which he was seventh – was comparable to the likes of Ducati’s Danilo Petrucci and KTM’s Brad Binder around him. But, once again, in qualifying on fresh soft rubber, Marquez tumbled down the order, with his best of 1m31.198s just over 1.1 seconds off Maverick Vinales’ pole time.

“We are able to manage the rhythm in a good way and keep it really good, but we are not able to improve one second with the new soft tyre like the other ones and be a little bit faster in qualy,” Marquez explained. “It’s what we are missing since Jerez. We improved it a little bit, but everybody is also improving that step and everybody is faster and faster. So, it’s what we are missing.

“On the bike I feel quite great, but just when we put on the new tyre everything is out of control, the bike changes a little bit and it’s a little bit more radical on new tyres.”

Explaining how the Honda is behaving on a time attack, Marquez added: “Yeah, the movement is more radical, everything is shaking more. So, it’s what I’m trying to control or to get used to that. But it’s still difficult for me when I put in the new tyre.

“Honestly, I felt much better with the medium rear tyre in FP4 than in qualy with the soft one. So, I need this kind of feeling where I maybe need to close the eyes a little bit and push more. But at the moment I don’t have the feeling to do it.”

Saturday at Misano proved tough for the only other Honda rider present in LCR’s Takaaki Nakagami, who crashed in FP4 and qualifying at Turn 15, and ended up 12th on the grid.

He says his crash in qualifying was a result of a “miscommunication” within the team regarding front tyres, which Nakagami sent out on a hard – which he crashed on in FP4 – instead of the medium.

“After the crash [in FP4], I jumped on the second bike which has not the best setting, but we kept it to prepare for the qualifying,” he said. “And in qualifying I had a crash again in the same point and exactly how I crashed [before], because I’m missing the communication inside the team and they put a hard front again and I crashed.

“The plan was the medium front and soft rear, but inside the team they have some miscommunication. It was the hard front and I had a crash because the temperature is very low on the left side.” 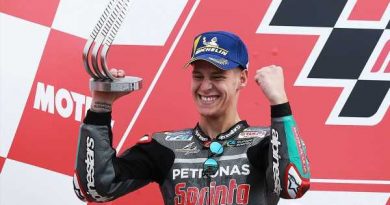 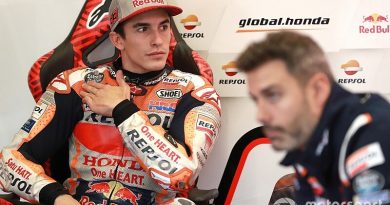 Marquez to have another shoulder surgery 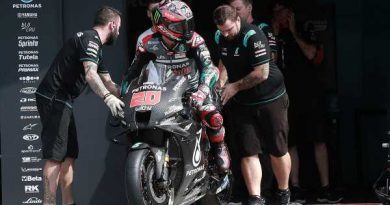 Prost: Alonso is not motivated by money | F1 News by PlanetF1
News & Features 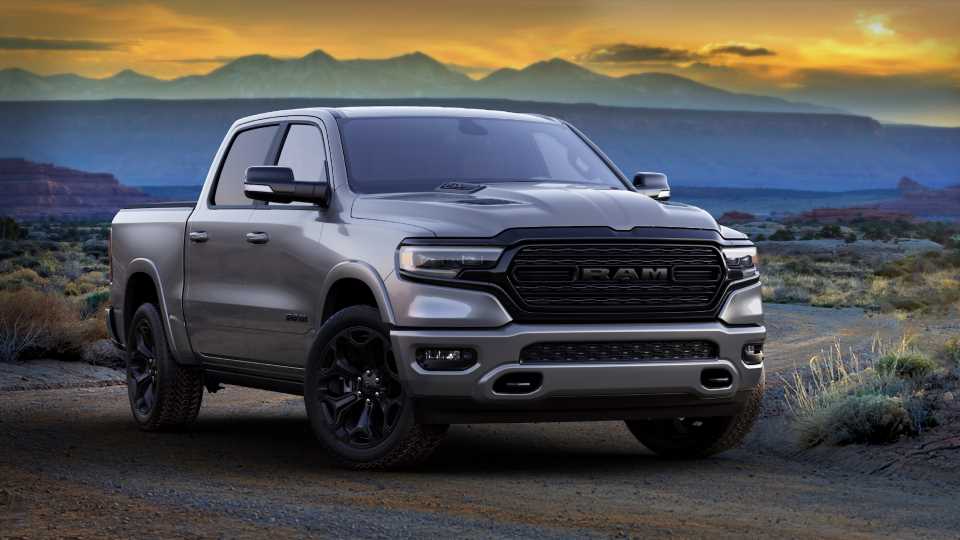 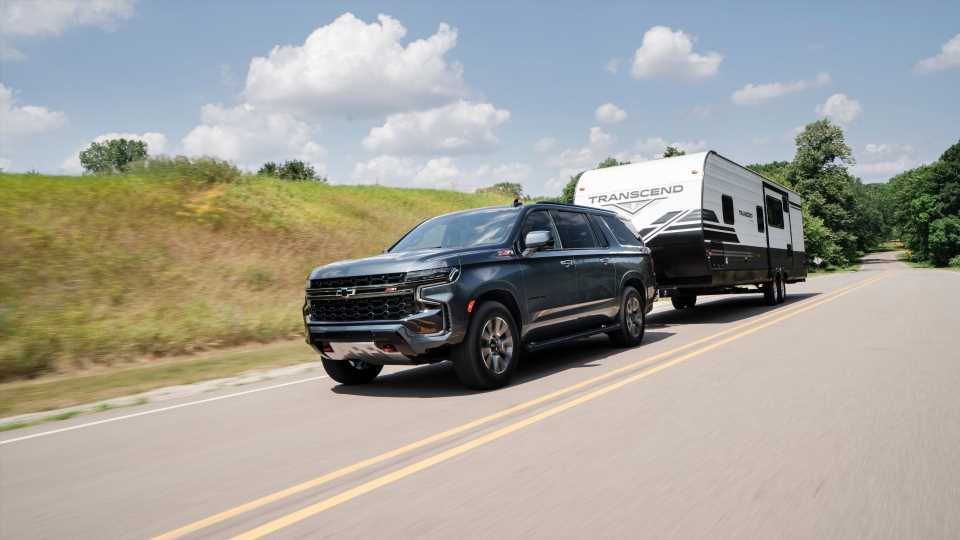 This Bolt-On Body Kit Makes Your BMW Bike Look Like a Vintage Racer
We and our partners use cookies on this site to improve our service, perform analytics, personalize advertising, measure advertising performance, and remember website preferences.Ok