Home » Racing » MotoGP » Espargaro: Five MotoGP podiums with KTM in 2020 ‘like a dream’ 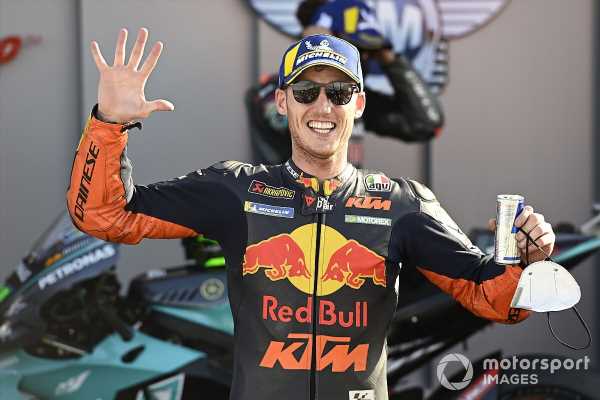 KTM’s Pol Espargaro admits his five podiums so far in the 2020 MotoGP season “feels like we are dreaming”, after scoring third in last Sunday’s Valencia Grand Prix.

Espargaro once again guided his RC16 to a third-place finish at the Ricardo Tormo Circuit in the second Valencia race last weekend, bringing his haul for the season to five with one round to go in 2020.

The Spaniard has been with KTM from its debut season back in 2017 and helped steer the development of the bike into a package with race-winning potential.

Espargaro says the fact he’s able to be a regular podium contender on the RC16 after only four years of the KTM project is “unreal”.

“Really feels like we are dreaming after that four years [from 2017] working so much for that, getting that it’s just unreal.

“We feel very proud, especially in this back-to-back races where everyone can get the best out of their package, the riders get the knowledge of the track in every condition and everyone is on their very limit.

“And getting the results in back-to-back races is super-important, it means we are part of having a good package, it means we worked well and we are doing good things.

“Really, really proud of what we are achieving.”

Espargaro came incredibly close to being wiped out of the race at the final corner when LCR’s Takaaki Nakagami crashed overtaking him on lap 19.

The KTM rider admits he “felt so lucky” having escaped the incident, though admits he lost time through disbelief.

“Yeah, that was close, very, very close,” Espargaro said when asked by Motorsport.com to explain what was going through his mind when Nakagami crashed.

“I mean during all the laps I was catching these two guys there [Franco Morbidelli and Miller] and I was really risking there [Turn 14], it was one of my strong places of the race track.

“When Taka was overtaking me inside there I was like ‘okay man, show me what you can do’.

“And he went inside, he tried to keep the same line to avoid me overtaking him on the exit, even if he was very strong he was catching me so fast, but then he crashed.

“The problem was a little bit after, I lost one second in that lap because of this incident and then for sure I felt so lucky in my helmet that I couldn’t still believe and I lost half a second more in the lap after by some nerves.” 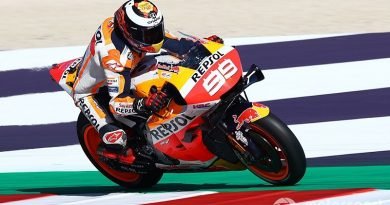 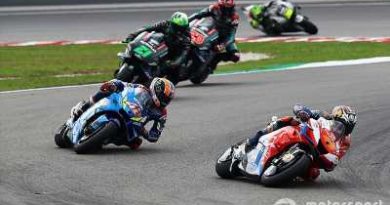 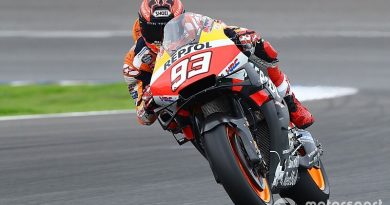 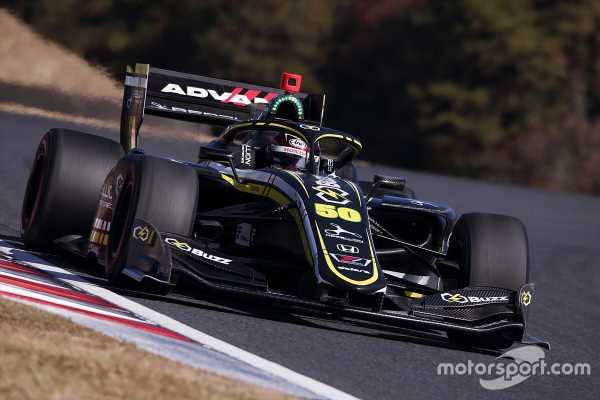 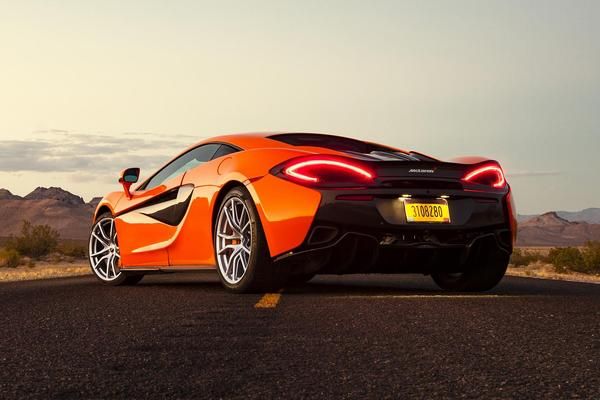 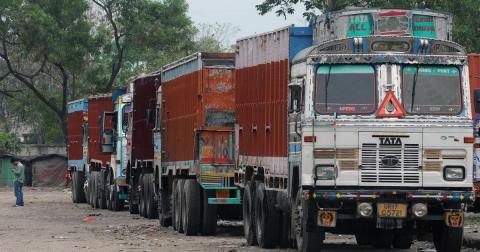 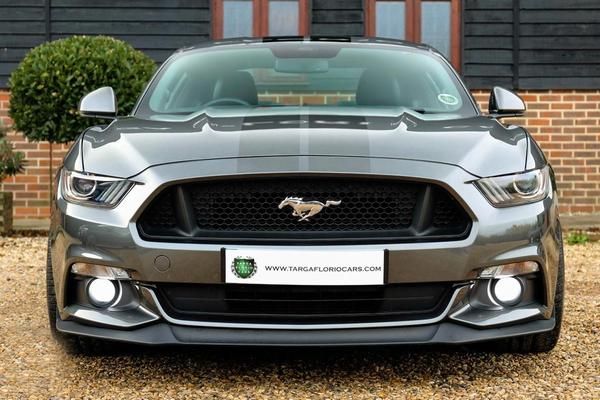