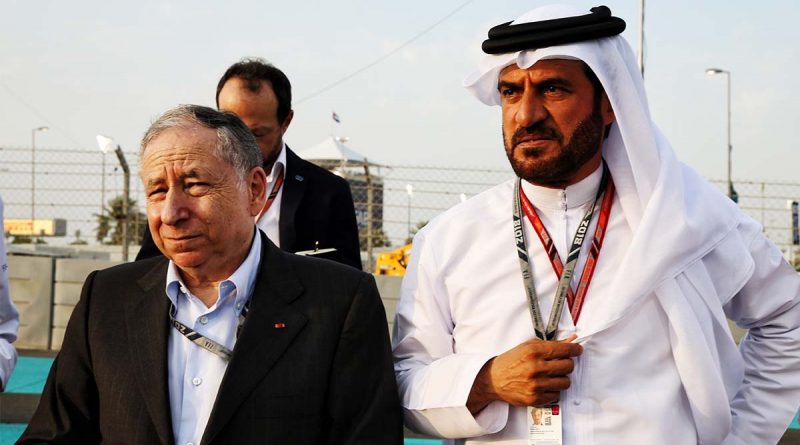 Former rally driver Mohammed ben Sulayem has launched a campaign for the FIA presidency, with Jean Todt’s term due to end in December.

Todt has held the role since 2009, having been re-elected unopposed for the past two elections, but an FIA ruling states a president can serve a maximum of three terms.

So this will be his last in the role and 14-time FIA Middle East Rally Championship winner Ben Sulayem hopes to take his place.

It is not the first time he has been a candidate in the race having previously challenged Todt in 2013, but withdrew his name from consideration at a late stage.

While as yet no other contenders have thrown their name into the ring, there have been suggestions the likes of Motorsport UK boss David Richards and the founder of Formula E, Alejandro Agag, may campaign for the role.

Ben Sulayem, 59, is well regarded in the Middle East for his impact on motorsports having been successful in competition himself, but also since becoming an FIA Vice-President for mobility and sport, and also had a part to play in the creation of the Abu Dhabi Grand Prix.

He said: “I want to give much back to the FIA and its amazing community, and I hope my experience in both mobility and sport as a vice-president, competitor, but also businessman and car enthusiast can add value.

“I am proud to lead such an experienced and passionate team that is focused on delivering what the members want and need.” 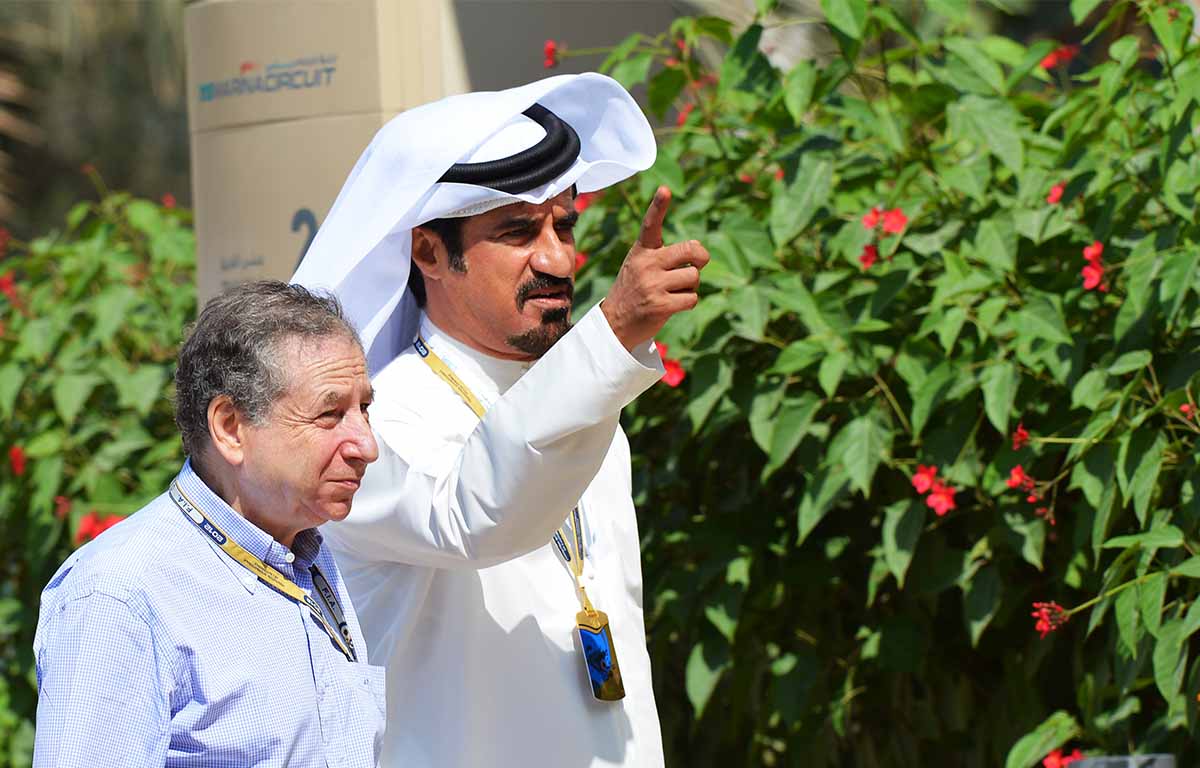 To apply for the role, candidates need a full team of fellow officials behind them and Ben Sulayem has nominated Robert Reid, current chair of the FIA World Rally Championship stewards and president of the FIA Closed Roads Commission, as deputy president for motorsport.

Also involved in his team is Canadian Automobile Association CEO Tim Shearman, going for deputy president mobility, while Camelo Sanz de Barros of the Royal Automobile Club of Spain is a candidate for head of the FIA senate.

Ben Sulayem’s candidature has been announced in plenty of time for the election, which will not take place until December when Todt’s third term is over.

The Frenchman had hoped his 12-year stint in the role would perhaps extend given the disruption over the past 12 months amid the coronavirus outbreak, but this was not agreed to. 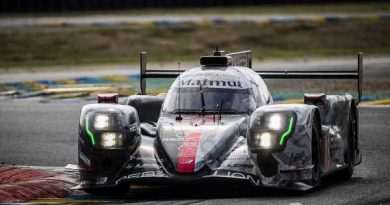 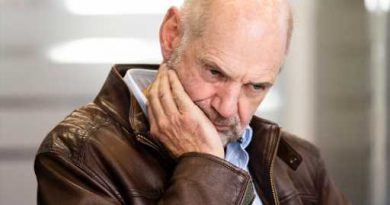 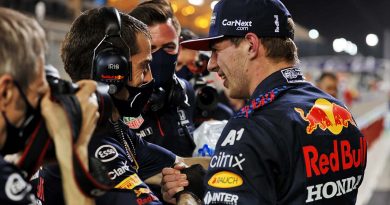