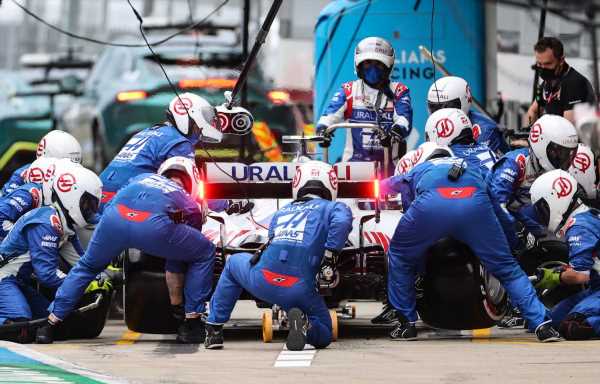 Mick Schumacher believes an engine-related issue was behind his retirement from the Russian Grand Prix, the first DNF of his F1 career.

Finding himself in Haas’ familiar spot at the back of the grid, Schumacher could have had some fun in the latter stages as the rain fell in Sochi, but he was unable to make it to that point.

After trying to find a fix for his struggling Haas VF-21 on track, the order came from the team to retire, a call which Schumacher had been hoping not to hear in 2021.

Asked by reporters for the cause of his retirement, Schumacher said: “It seems like it is an engine problem.

“We were trying to fix it out on-track, unfortunately we didn’t manage it, so it is what it is, and obviously it is Formula 1 so things can happen.

“It’s my first retirement this year, I was hoping that it would take some more time and maybe not happen at all this year, but it’s part of the game.

“I think up to then we were very good in terms of the pace, the car felt really good out there, so lots of positives to take away.”

Schumacher lost some positions at the start, having been promoted to P14 on the grid due to a raft of penalties.

It did leave him starting from the dirty side though, and the German racer does feel this impacted upon his getaway.

“I think starting on the dirty side definitely made it that much harder for us to get a good start,” he said.

“And then obviously being in the mix, trying to find the right spot, I got sandwiched in the middle and I think clipped Antonio [Giovinazzi’s] car.

“So unfortunate, but I think again that the pace was there, probably we would have managed to get closer to the cars ahead.

“But if we would have overtaken them that is the other thing, so we will just take the positives.”

As for the other side of the Haas garage, Nikita Mazepin actually enjoyed a “very good” opening lap, but from there he could not keep his tyres happy and ultimately finished down in P18.

“A long race, loads of things happened ahead, I had a very good opening lap,” he reflected.

“And then did my best to hold the faster cars behind using the battery cleverly which I think I did well.

“Then after we boxed I came out on hard tyres, and I still tried to keep the cars behind. Then one car overtook me, I had a lock-up, and unfortunately for us when the hards lock-up they don’t ever come back.”

Mazepin was enjoying his tyres much more though when he pitted for intermediates as the rain fell, one of the first to do so, and this brought about a nice time gain.

It was also an opportunity for some late wet-weather fun as he passed quicker cars that were limping back to the pits on slicks.

“I think we as a team made a very good call to go inters, one of the very first cars, and we gained quite a bit of time back,” said Mazepin.

“It was fun to overtake some cars that I would have never been able to overtake like Ferraris and Alfa [Romeos].” 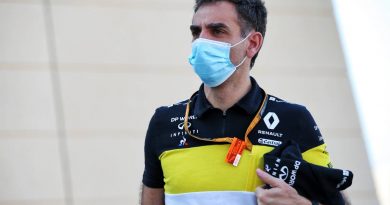 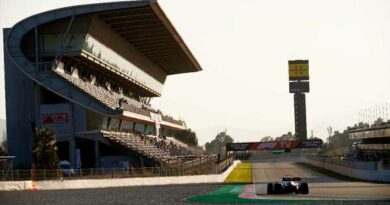