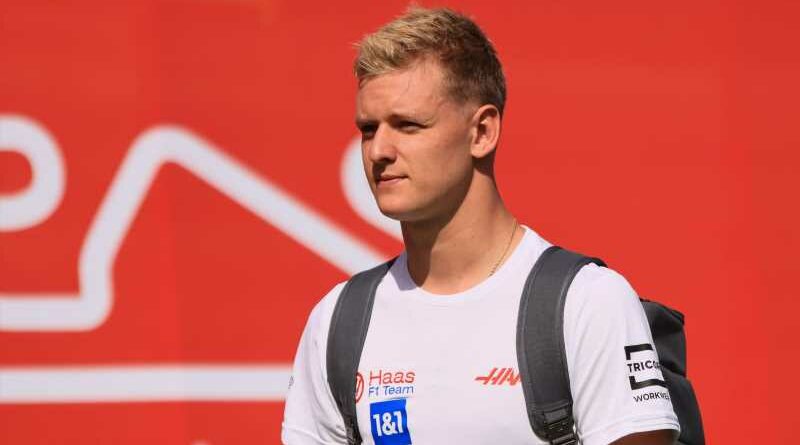 Mick Schumacher has questioned Haas’ decision to go for a two-stop strategy after he again finished outside of the points in Barcelona.

The 23-year-old had looked to have a decent chance of securing the first points of his Formula 1 career when he it made it through to Q3 in Saturday’s qualifying for the Spanish Grand Prix.

But come race day, Schumacher did not have the pace of those around him and as the race wore on, he slipped down the leaderboard before ending in P14.

Speaking after the race, the Haas driver questioned the decision to go for a two-stop strategy when nearly every other driver opted for three, given Valtteri Bottas was the only driver to stop twice but still make it into the points.

“I think it was because we are not in the points now. The strategy was a bit different than expected,” said Schumacher, as reported by the German edition of Motorsport.com.

A tough Sunday in Spain but there's a new opportunity this week!

“We now simply have to look at how we arrived at such a strategy and why we then did not react to it. In the end, you are always smarter in retrospect. That’s why we will work on it as a team and see what we can improve.”

At the start of the race, Schumacher found himself as high as sixth but was soon overtaken by the quicker cars around him.

“After the very good first lap, the hopes were very high,” he said. “But then after the third lap, the feeling started ‘oh, this could be difficult’.”

As with all drivers during the blisteringly hot weekend, Schumacher had to deal with tyres which were disintegrating at a much quicker rate than normal. He labelled the choice to not stop a third time as “the wrong decision”.

He added: “The tyres didn’t last as long as we expected and then we made the wrong decision to stick with Plan A and not go on a three-stop strategy.

“The start was still a lot of fun, but then it was frustrating we didn’t have the pace to stay ahead.”

One more race start and Schumacher will move to joint sixth on the longest waits for an F1 point alongside Mike Beuttler, Enrique Bernoldi and Scott Speed, but he was optimistic he would be able to show his and the car’s ability at the next race in Monaco.

“Even without upgrades our car is still very strong, especially in qualifying performance, which in Monaco ultimately matters,” he said.

“I also felt very comfortable in Monaco last year, although unfortunately I didn’t qualify [due to a crash in FP3]. Hopefully it will be better this year and we can show our performance then.” 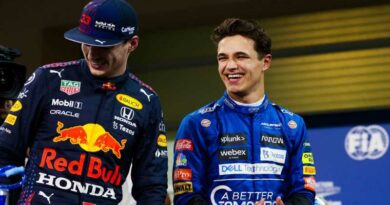 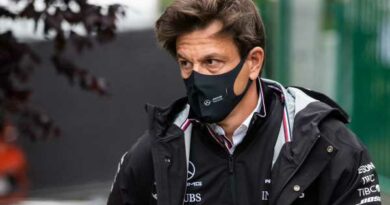 Toto Wolff not warming to the sprint race concept in F1 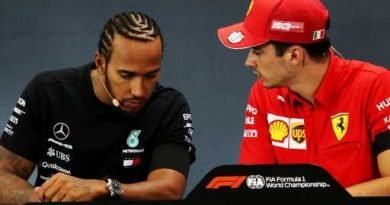