Mick Schumacher says he wants to “revive” the “special” combination of the Schumacher name and Ferrari in the future.

The German is currently spending his first season on the Formula 1 grid driving for Haas, where he will remain for the 2022 campaign.

Being a member of the Ferrari academy though, he is widely expected to follow in his father’s footsteps and join the Italian team at some point after his spell with the American-owned squad.

He is very much aiming to do so and continue the legacy his father started, but does not feel the association with the Scuderia brings any added pressure to him.

“I wouldn’t call it pressure,” he told the In the Fast Lane Podcast.

“I think it’s nice to be able to call or just say I’m a part of that family. To be part of that whole company is great.

“Then obviously with all the history, where people combine with Ferrari and Schumacher, I think it’s a very special combination and I think hopefully something that can be revived in the future.”

Ferrari team principal Mattia Binotto himself has spoken of having Schumacher drive for the team one day and has been keeping a close eye on his progress this year.

That said, the German says he has not been given any specific targets by Binotto and co.

“Not directly,” he said.

“Obviously I know what I have to do to prove myself, so they have always been keeping a very close eye on me and helping me in very different ways.”

Ferrari are not the only ones following the 22-year-old’s progress this year for Schumacher is under the spotlight far more than most rookies given his father, Michael, is one of the greatest drivers the sport has ever seen.

Despite the increased attention though, he says he still feels like any other driver.

“I think there’s nothing really which is weird for me, or that I feel different to the other drivers, to be honest,” he added.

“I obviously get different questions, maybe, in the media or whatever. But it’s never been that I’ve really felt different compared to the different drivers, so it’s not that I have to relate to anybody, if that makes sense.” 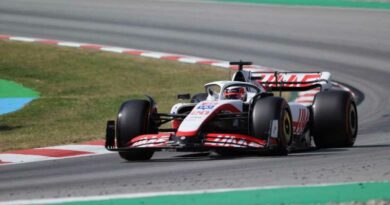 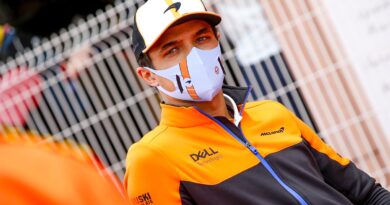 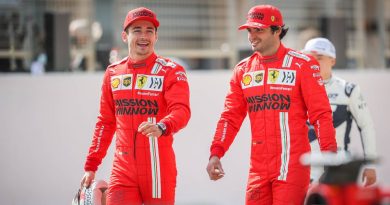