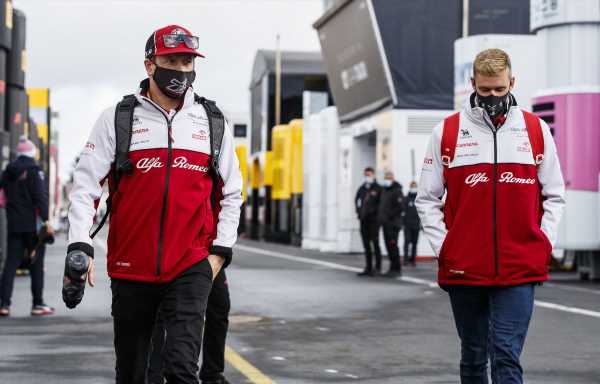 Mick Schumacher thinks that it’s funny that he’ll be going up against some of the same drivers as his father did in his rookie year.

A number of drivers on the 2021 grid have gone wheel to wheel with Michael Schumacher in Formula 1, with Fernando Alonso and Kimi Raikkonen doing so while he was at Ferrari and many others as well as them when the German returned with Mercedes.

The seven-time World Champion’s son, Mick, finds it amusing that he’ll now be driving alongside them all these years later.

“I guess it’s kind of funny to think about it,” Schumacher told reporters in Bahrain.

“It’s going to be nice to see how things are going to turn out on track. I haven’t driven with many of them in the test because I was mostly with some other guys.

“I was driving with Kimi and I know Kimi quite well from the track, and he’s always very nice and it’s very nice talking to him and getting obviously some info and tips here and there.

“So I’m looking forward to this season and it’s going to be good.”

The feeling of being back behind the wheel is truly indescribable!! Was hoping to get some more laps in this morning, but immensely proud of the team and their hard work🙏🏼 #47 @HaasF1Team pic.twitter.com/olVTqMU1HC

The Haas driver didn’t have the best start to life as a Formula 1 driver with reliability issues meaning he only got two half days of running under his belt in pre-season testing.

He admits that that’s far from ideal preparation, but doesn’t want to dwell on it.

“So happy that we’re here, happy that we’ll start tomorrow and then we’ll go on from there… In general, we just have to take what we’ve learned from the first test, let’s say, and try to really use that for this weekend,” he said.

“Obviously not having had as many days as we would usually, it’s kind of sad because I love driving, I love racing, so not getting enough of it is kind of sad. But nevertheless, I think we’ve done what we could do in the short time we’ve had.

“Unfortunately we lost half a day, so for me it’s like one day of testing basically before my first race, which is not a lot, but we’ll for sure take on the challenge and take it from there.” 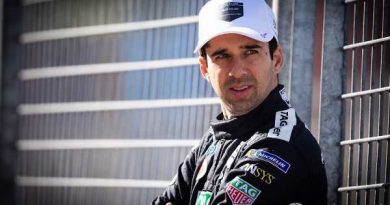 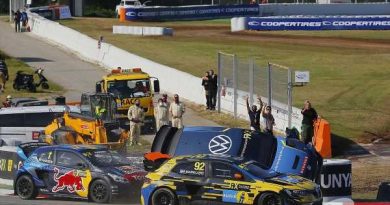 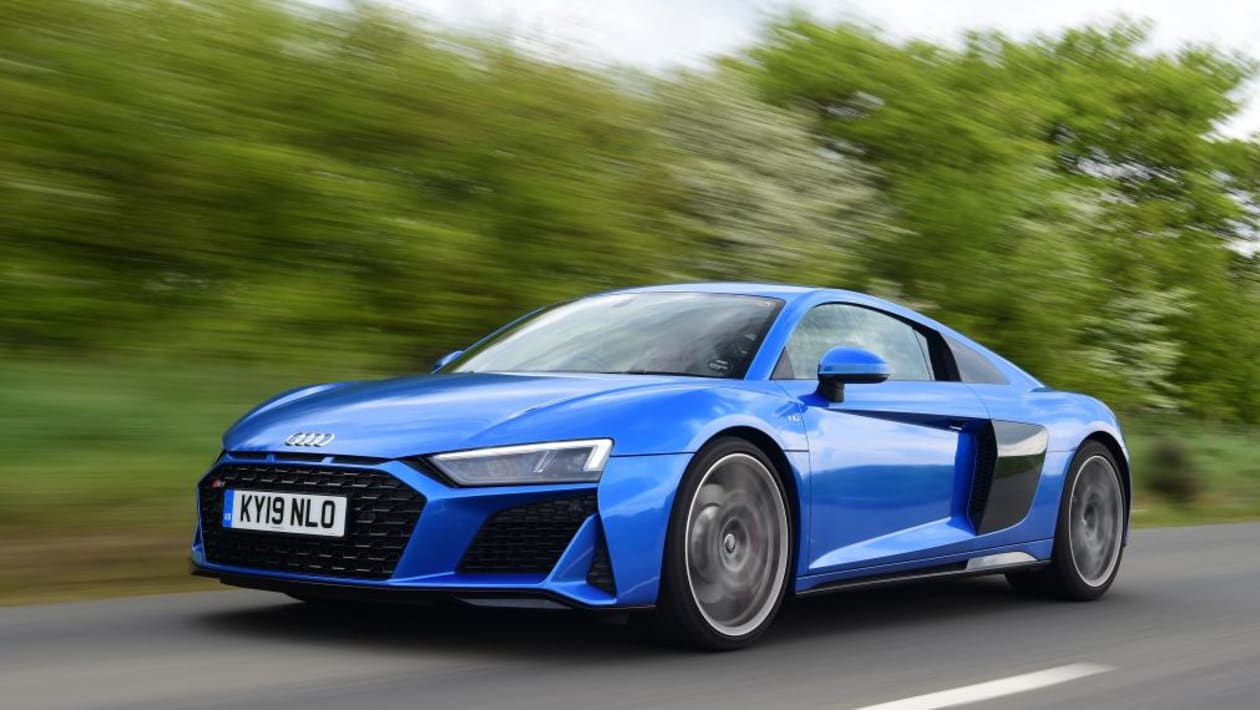 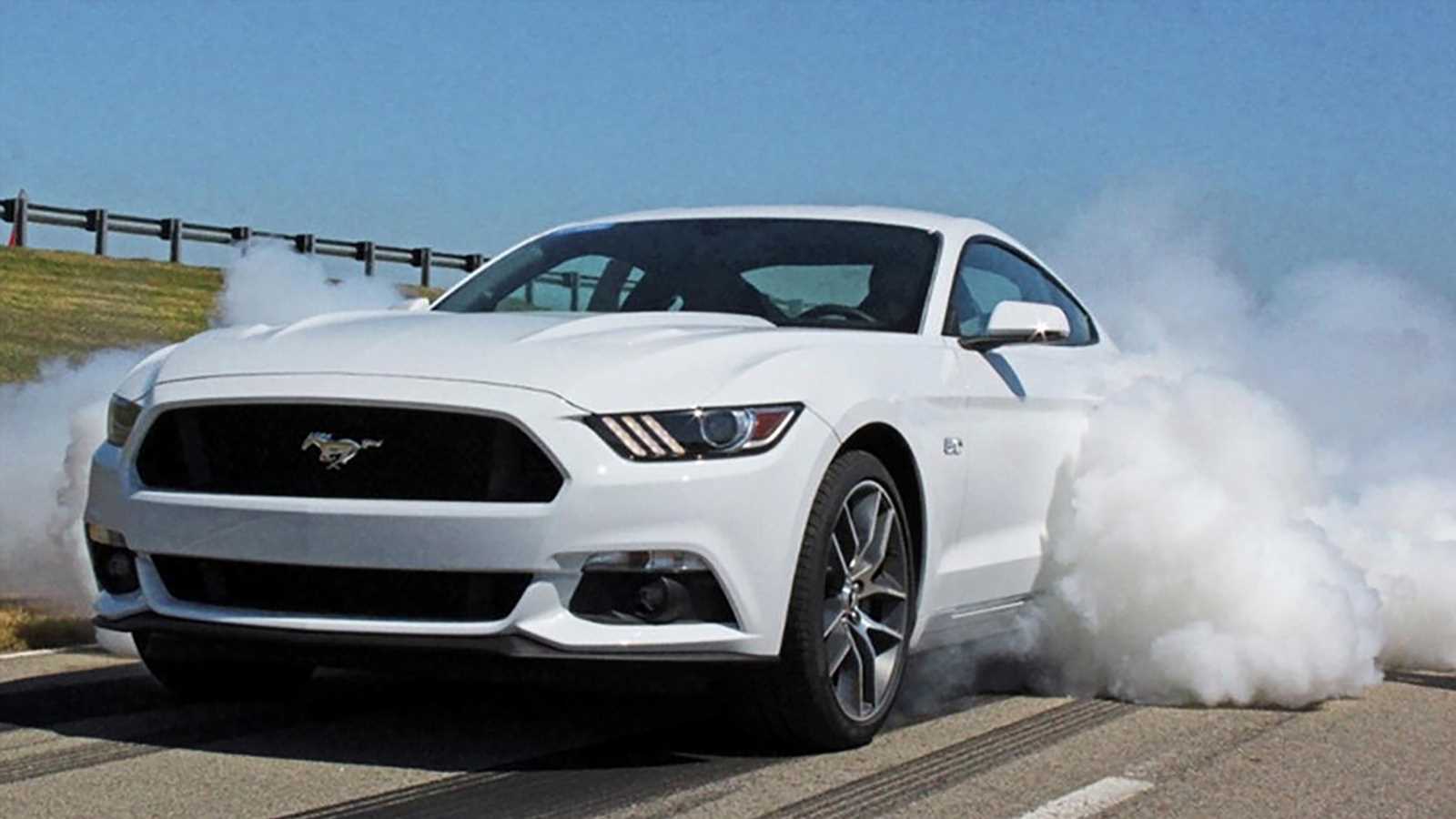 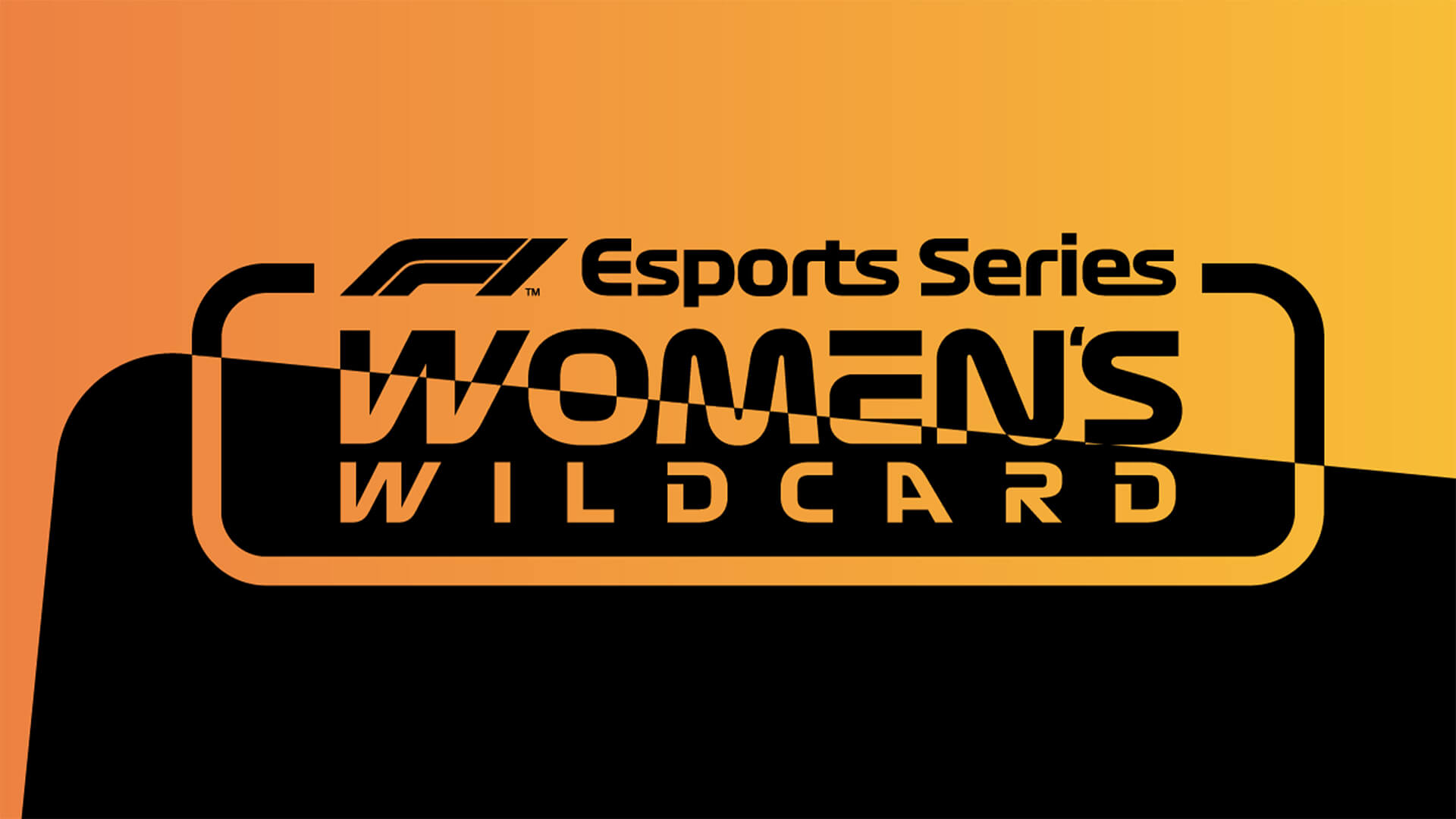