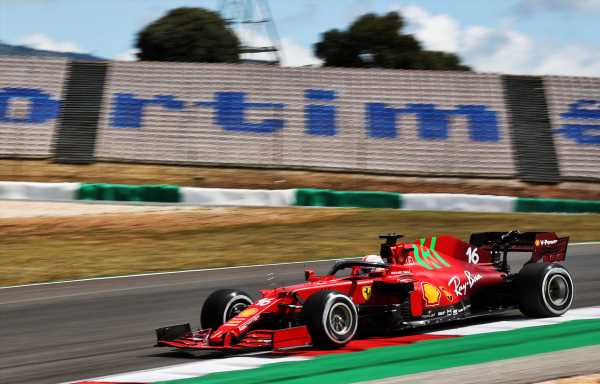 Michael Masi has added Turn 5 to the list of track limits at the Algarve circuit, doing so ahead of Sunday’s race to prevent any debate as to where the track ends.

Turn 5 is a left-handed hairpin along the back straight.

More importantly, it is at the end of the new-for-2021 second DRS activation zone meaning its a spot where there will be more action.

With Masi and his stewards questioned over Turn 4 at the Bahrain Grand Prix, a spot where drivers could run wide until such a time as they couldn’t, thereby making Max Verstappen’s pass on Lewis Hamilton for the lead illegal, the F1 race director has taken steps to clarify Turn 5’s limits.

Masi updated his notes on Friday, adding that ‘Turn 5 exit, the track limits at the exit of Turn 5 are defined as when no part of the car remains in contact with the red and white kerb.’

A second DRS zone has been added for this weekend’s Portuguese Grand Prix.

It is located on the straight between Turn 4 and the Turn 5 hairpin. The DRS zone on the start/finish straight also starts 120 metres later than it did last year. #F1 | #PortugueseGP pic.twitter.com/y1qFroneS3

Already the stewards have been policing three corners, Turns 1, 4 and 15, with 65 lap times deleted on Friday compared to the 125 from the year before.

Drivers past and present have been questioning Formula 1’s track limits throughout the opening two races of this season.

David Coulthard told the On the Marbles podcast: “I think it is a nonsense that in modern F1, the pinnacle of motorsport, racing globally that there is uncertainty as to where the limit is where you can drive.

“If you have video technology which is there to support the referee, how can that be questioned and if it is questioned, they have a problem as well.” 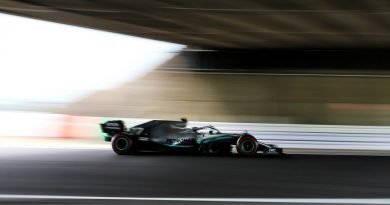 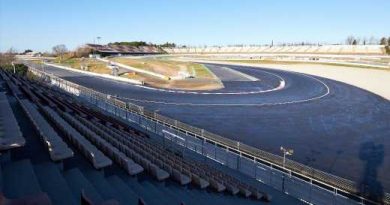 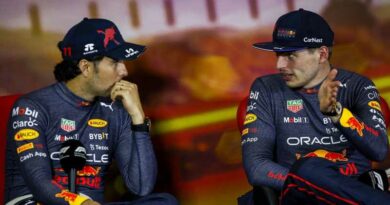