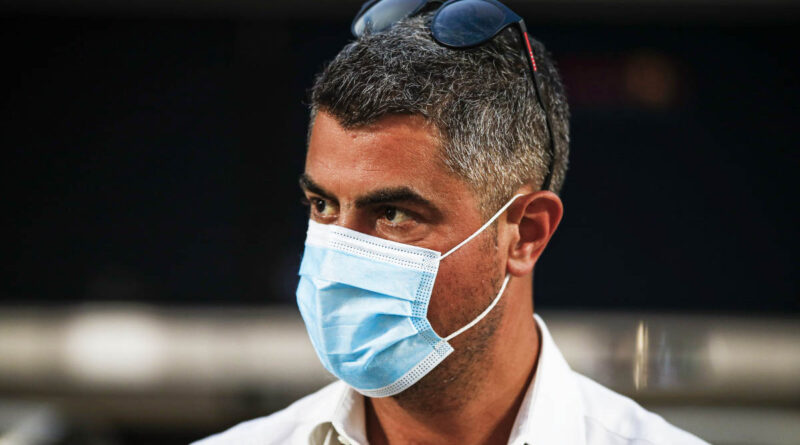 The ruling of Michael Masi to allow selected lapped runners past the Safety Car in Abu Dhabi goes against a precedent he set in 2020.

The 2020 Eifel Grand Prix at the Nurburgring drew complaints from the drivers when a Safety Car had been deployed for a lengthy period of time during the race, when there were worries that the McLaren of Lando Norris – who had suffered an engine failure – would catch fire, given the visible burns on the bodywork at the time with smoke also coming out of the car.

Lewis Hamilton and Max Verstappen were the two front-running cars during that race as well, but they complained at the duration of the Safety Car period because of the negative effect of slower speeds on a cold track surface was having on their tyre temperatures.

Masi defended his actions at that point and, given the fact all lapped runners were able to pass the Safety Car and get away – but there was a particular ruling he went on to seemingly contradict at the weekend:

“There’s a requirement in the sporting regulations to wave all the lapped cars past,” Masi said at the time.

This directly goes against what he opted to do in Abu Dhabi, whereby only the lapped runners positioned between Hamilton and Verstappen on track were allowed to un-lap themselves.

“So from that point it was position six onwards that were still running. Between 10, 11 cars had to unlap themselves,” he continued.

“And therefore the Safety Car period was a bit longer than what we would have normally expected.”

Mercedes had protested against the FIA’s decision based on the relevant piece of legislation Masi described, with Article 48.12 of the FIA’s sporting regulations stating: “Any cars that have been lapped by the leader will be required to pass the cars on the lead lap and the Safety Car,” and “once the last lapped car has passed the leader the Safety Car will return to the pits at the end of the following lap.”

As the lapped cars were allowed by on the penultimate lap, the full application of the rule would have seen the race finish in Safety Car conditions, thus changing the outcome of the World Championship in Hamilton’s favour.

Because of that, Mercedes tried to argue that the FIA had to either let all lapped cars by, or none of them – but their protest was ultimately dismissed after an investigation by the stewards.

Masi’s evidence in the stewards’ statement in Abu Dhabi argued that the following clause enables him to call the Safety Car in at any time it is safe to do so, and that it would override anything that went before.

It read: “The Race Director stated that the purpose of Article 48.12 was to remove those lapped cars that would “interfere” in the racing between the leaders and that in his view Article 48.13 [‘When the clerk of the course decides it is safe to call in the Safety Car the message “SAFETY CAR IN THIS LAP” will be sent to all Competitors.’] was the one that applied in this case.”

The verdict from the stewards agreed, adding: “Although Article 48.12 may not have been applied fully, in relation to the safety car returning to the pits at the end of the following lap, Article 48.13 overrides that and once the message “Safety Car in this lap” has been displayed, it is mandatory to withdraw the Safety Car at the end of that lap.”

Mercedes lodged their intent to appeal the stewards’ verdict, and they are currently considering whether or not to pursue a full investigation at the International Court of Appeal. 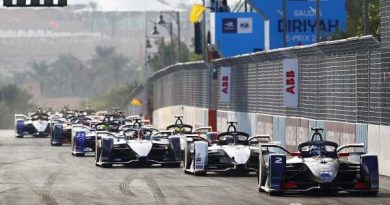 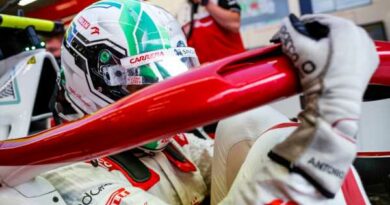 Antonio Giovinazzi 'not thinking' outside of Formula 1 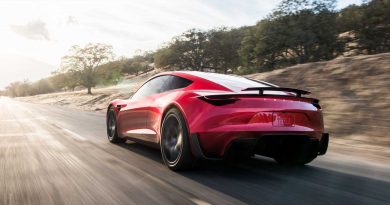