Mercedes chief strategist James Vowles has said Valtteri Bottas taking yet another internal combustion engine will be beneficial for the team.

The Finn took a five-place grid penalty for his troubles after his team changed his power unit component again, which put him down to P9 at the start of the United States Grand Prix at the weekend.

Bottas struggled to get back through the field, finished 79 seconds behind his team-mate on his way to working his way back up to sixth on Sunday.

With his latest penalty, Bottas said he hopes his grid drops for the season are now over, and Vowles believes the latest power unit change will help for the remainder of the season, while making an unwanted retirement less likely.

“We changed the ICE, what most people think of as the engine, this weekend and just that one component which is why it was a five-place penalty. And the reason is that we are balancing performance versus reliability to the end of the season,” he explained in Mercedes’ post-race debrief.

“One failure to finish a race be at because of a chassis or power unit fault would be catastrophic for the championship and as a result of that, we are managing that in the best way possible to the end of the year and in the case of Valtteri, that meant taking one further ICE to make sure we had absolutely the best compromise.

“As to whether it improved his performance, yes, a small amount but it is more about the balance across the remainder of the season than one event. So, this change, as painful as it was during the Austin Grand Prix, will actually pay dividends across the next few races.”

The race itself saw an enthralling battle between Max Verstappen and Lewis Hamilton during the race, watched on by an estimated crowd of 140,000 people at COTA at the weekend.

With that enormous attendance coupled with an increased enthusiasm for Formula 1 in the States, Mercedes’ chief strategist feels those factors contributed to the atmosphere being a “breath of fresh air” in these turbulent times.

“The paddock was, I would say, more alive than we were pre-COVID,” said Vowles.

“So back in 2019 it was still a spectacular event and yet now in 2021, and despite all the measures being taken, I would say the fan base was bigger than ever, there were more and more people in the paddock, and it was buzzing.

“Compared to really the last 12, 18 months where we have been in paddocks at times just ourselves, it was a breath of fresh air to come in and find hundreds of thousands of people celebrating our sport, the sport that we all love all together, it was brilliant, it was really, really good.” 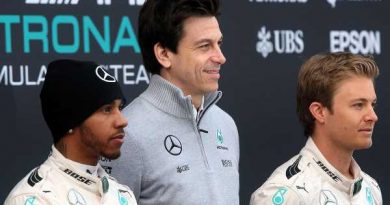 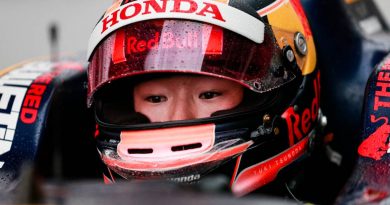 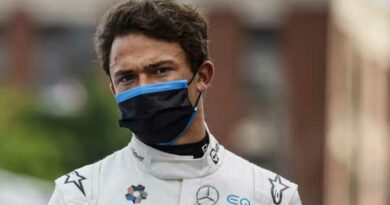