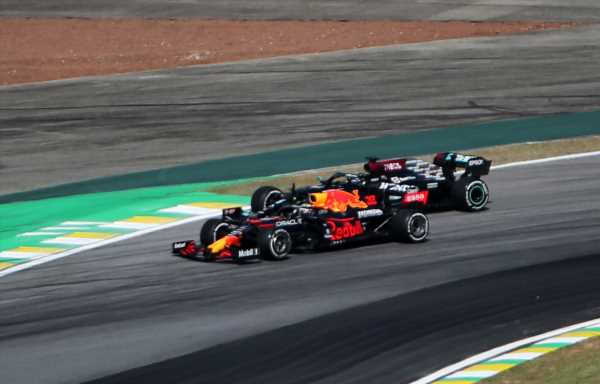 Mercedes have announced they have requested a review into the incident between Max Verstappen and Lewis Hamilton at Interlagos on Sunday.

This move comes as a result of the newly-released footage of Max Verstappen’s on-board camera at the time of the close call between him and Hamilton, as that angle was not present with the stewards at the time they decided that no investigation was necessary as the two drivers went off the road at Turn 4.

A statement put out by the team on Tuesday afternoon said: “The Mercedes AMG-Petronas F1 Team confirms that we have today requested a Right of Review under Article 14.1.1 of the International Sporting Code, in relation to the Turn 4 incident between Car 44 and Car 33 on lap 48 of the 2021 Brazilian Grand Prix, on the basis of new evidence unavailable to the Stewards at the time of their decision.”

Opinion has been split on whether or not Verstappen should have been penalised for his role in the move. Hamilton had looked to make his way around the outside of the Red Bull driver to take the lead on lap 48, his car was almost fully in front at Turn 4 and Verstappen braked late to re-take the inside line.

He is accused of not making enough effort to take the apex of the corner, as he ran wide and led to both drivers running off the track before rejoining again.

Hamilton did manage to eventually get past his title rival to take the race victory on Sunday, but any retrospective time penalty would be of benefit to Mercedes, as Valtteri Bottas had finished under five seconds behind the Red Bull – which would cost the Dutchman more points in the World Championship battle.

Team principal Toto Wolff said it was a “laughable” decision for the stewards to not penalise Verstappen in the wake of the incident, while Red Bull boss Christian Horner feels a punishment for his driver would have been unfair given that there was no contact between the two drivers. 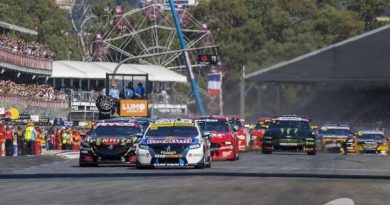 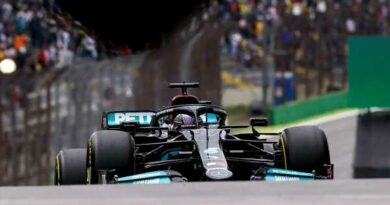 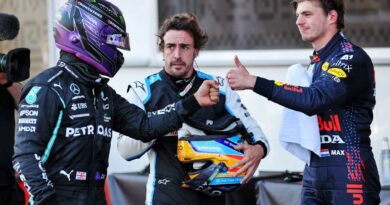