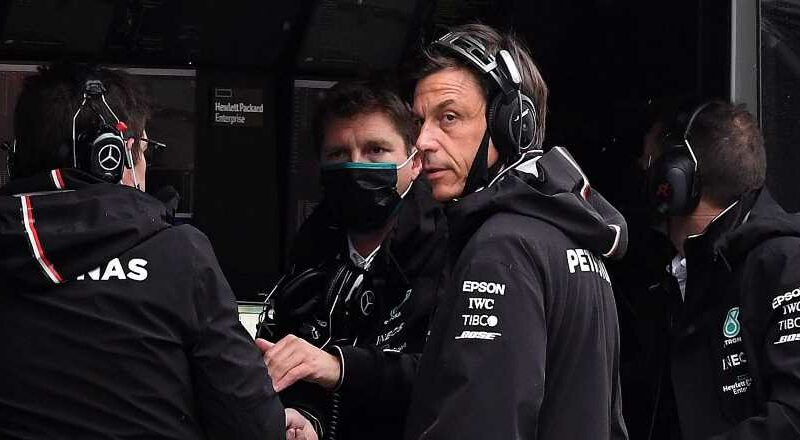 Toto Wolff is once again pitching the idea of adding a third car to each Formula 1 team’s pit garage and increasing the starting grid from 20 to 30 cars.

Currently, the sport’s teams are bustling with talent—talent that is struggling to enter Formula 1 due to the lack of vacant cockpits. Adding a third car could solve that problem, but possibly create others.

Mercedes’ Formula E champion Nyck de Vries is one such talent, and the driver roster of Ferrari and Alpine’s respective junior academies are also full. It’s a similar story elsewhere.

The fear is that all of that talent might be forced to abandon Formula 1 and instead target careers in Formula E, IndyCar, sports cars and the like.

Mercedes team boss Wolff thinks one solution would be a third car per team.

“We could use a third car and have to put a rookie in there,” Wolff is quoted by the German media outlets RTL and Eurosport. “All of a sudden you would have a starting grid with 30 cars.”

However, Williams team boss Jost Capito is less enthusiastic about the proposal.

The last grid with as many as 26 cars—13 two-car teams—was the 1995 Monaco Grand Prix. The record for most starters in a F1 race is 34 cars (1953 German Grand Prix). The smallest grid was the six (2005 U.S. Grand Prix at Indianapolis, after 14 cars pulled out before the start of the race due to tire safety concerns).

“I don’t know how that could be achieved with 22 or 23 races per year.

What do you think? Would you like to see 30-car fields in Formula 1? Is there enough talent out there? Start the discussion in the comments second below. 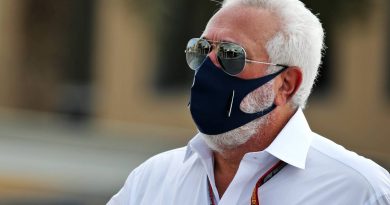 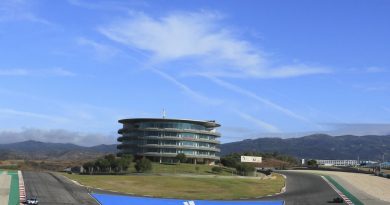 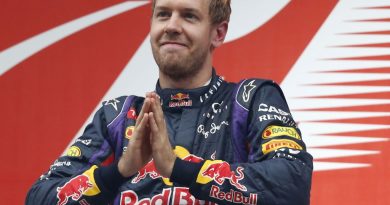 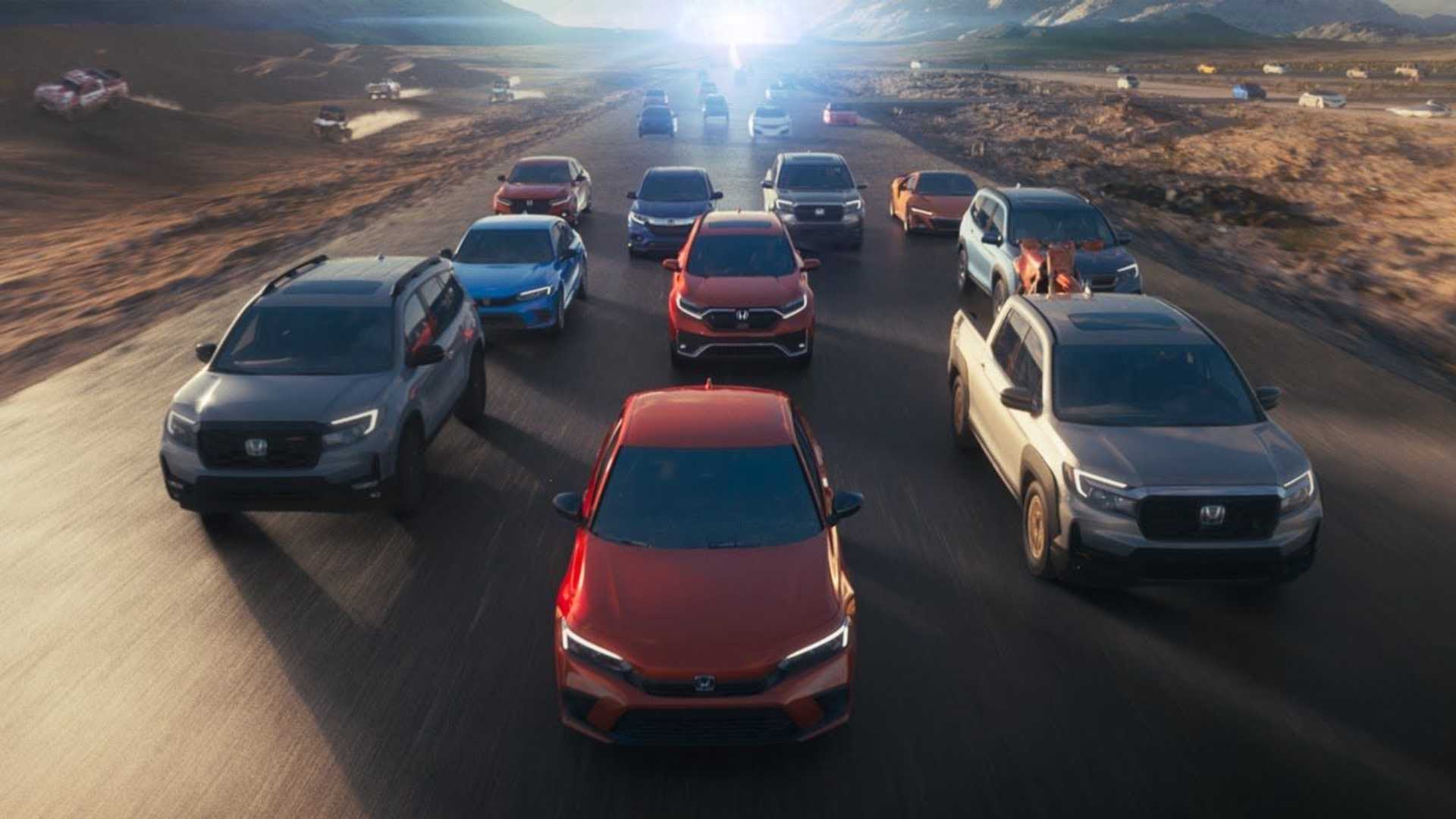 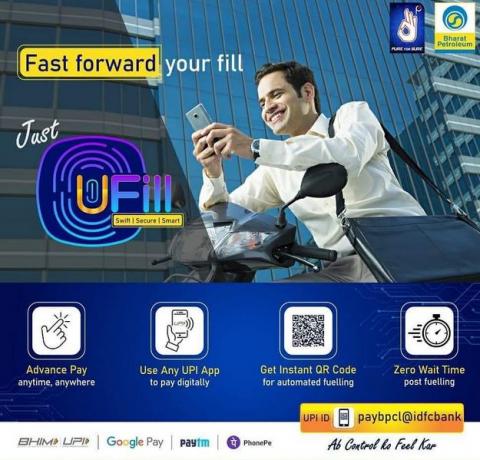