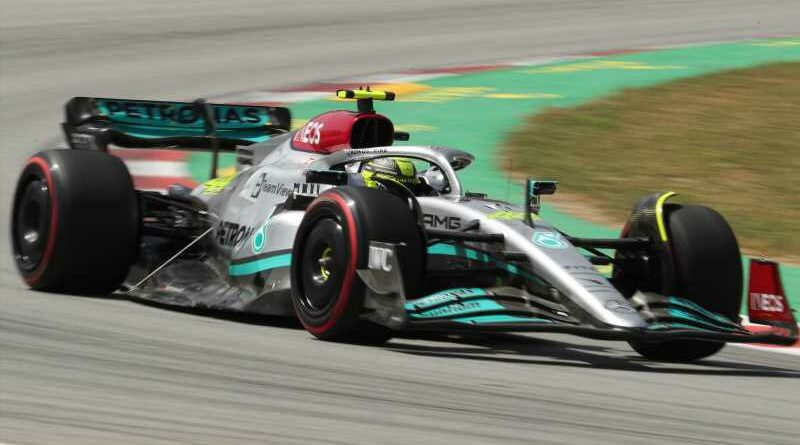 Mercedes’ Toto Wolff believes his team’s deficit to the front has been halved after their Spanish Grand Prix updates.

Toto Wolff reckons a 2022 title bid isn’t out of the question for Mercedes, following a much more competitive Spanish Grand Prix.

Mercedes brought along a raft of updates to Barcelona, including a new floor design, which had the effect of significantly reducing the porpoising effects that has cost them performance since the start of the season.

George Russell claimed a podium finish in Spain, while Lewis Hamilton recovered from falling to the very back of the field after a first lap clash with Haas’ Kevin Magnussen. Climbing back to fourth, Hamilton claimed fifth at the chequered flag after a late technical issue forced him to slow.

Wolff claimed that Hamilton’s drive made the Mercedes look a “world championship-winning” race car, and the team boss said he now believes a title fight may be on the cards.

“I’ve seen a race car today that reminded me of the race cars of previous seasons, where you’re 30+ seconds behind the whole field, and you come all the way to the front and near the podium,” Wolff told media, as quoted by Motorsport.com.

“That is very encouraging and shows that we’ve made another step.

“Can we fight for a world championship? Well, we bet we can. But we just need to have a car that is able to finish first and second. And I think we have reasons to believe that we can get there.”

Mercedes are currently third in the Constructors’ Championship, 75 points behind leaders Red Bull, while Russell is the highest-placed of the Mercedes pair in the Drivers’ Championship as he is 36 points away from Max Verstappen’s total.

“If you look at the odds, they are against us,” Wolff said.

“But motor racing is a different ballgame. We’ve seen today [Sunday] that Ferrari didn’t score a lot of points although they should. We are absolutely pushing flat out in order to bring us back into the game.”

As a result of the Spanish improvement, Wolff reckons the gap between the outright fastest car and the W13 has significantly reduced from being over a second a lap off the pace.

“These regulations have caught us off guard in a way, and step by step we are understanding what we need to do in order to bring the performance back into the car,” he said.

“We’ve seen another big step this weekend, and probably we have halved the disadvantage to the front runners. But still there is lots of way to go in order to be right up there in the fight.

“But having said that, we’re third with George and that’s strong. His driving was unbelievable, the defending, the positioning. I’m so proud and happy in a way to see that: a great star or a great driver in the making.” 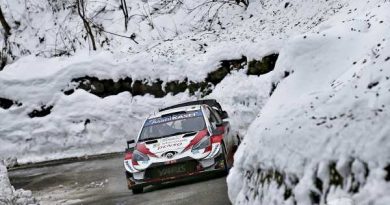 Ogier closes in on WRC title with Rally Monza lead 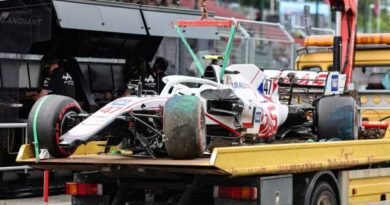 'A driver who makes fewer crashes will have a higher value' 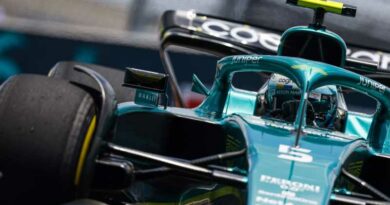