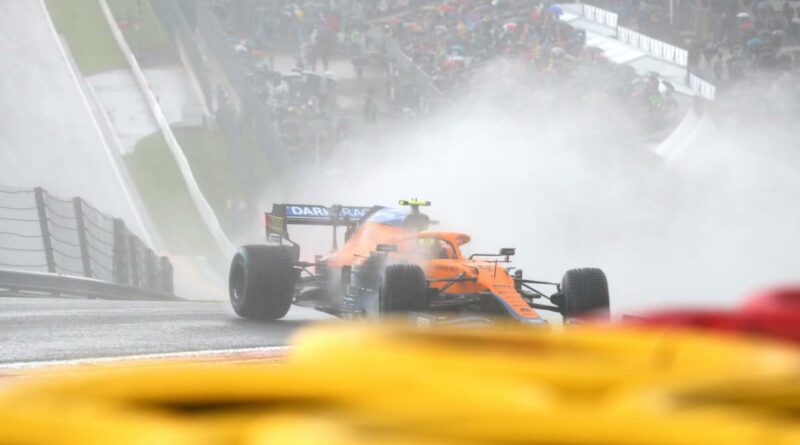 Lando Norris has been cleared to race in the Belgian Grand Prix after his high-speed qualifying crash at Eau Rouge.

The Briton’s McLaren was destroyed in the accident on a saturated Spa-Francorchamps circuit in the early stages of Q3.

Looking a strong contender for pole position after setting the fastest time in both Q1 and Q2, Norris was the first driver to attempt a ‘push’ lap as heavy rain returned for the top-10 shootout.

The 21-year-old reported aquaplaning on his ‘out’ lap and then lost control on the ascent at Eau Rouge, smashing into the barriers and his car pirouetting along the circuit.

Fortunately, an audibly winded Norris was able to hop out of the car when the medical car arrived and was then taken to a local hospital for a precautionary X-ray on his elbow.

Later, various reports said team principal Andreas Seidl had confirmed Norris had been given the go-ahead to race, although the MCL35M will have to rebuilt and a pit-lane start looks likely. 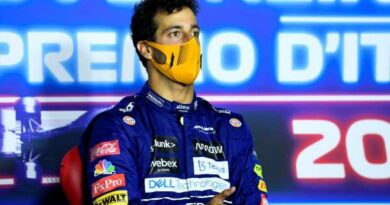 Daniel Ricciardo was in a 'pretty dark' place after Monza qualy 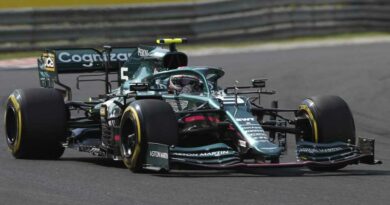 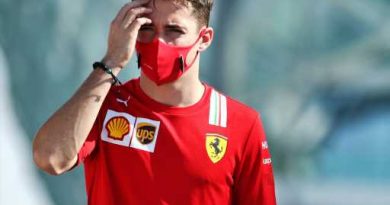