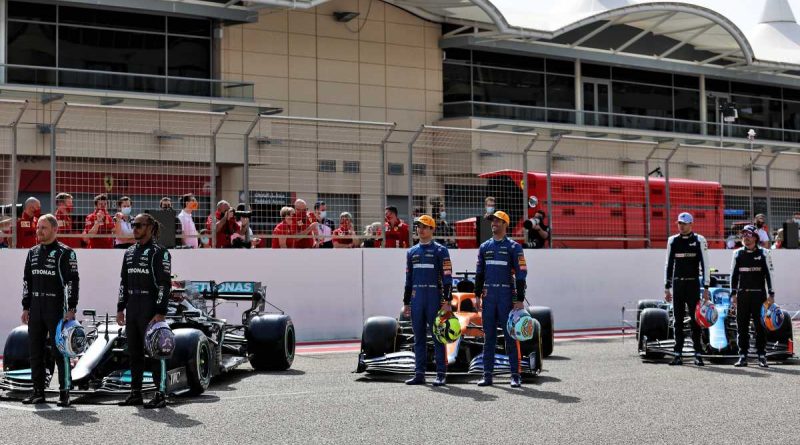 McLaren’s Lando Norris said the switch to Mercedes power has brought benefits for his team, but they also have been a boost for Mercedes.

After spells with Honda and Renault, McLaren rekindled their engine partnership with Mercedes for the 2021 season, marking the first time the pair had worked together since 2014.

McLaren are a team back on the rise having finished P3 in the 2020 Constructors’ Championship, and it was expected that with a Mercedes engine in the back of the MCL35M, regarded as the best power unit on the grid, McLaren would be provided with their next big boost.

And the Woking outfit did look solid in pre-season testing, also sporting a unique diffuser design stemming from the new aerodynamic regulations, and overall Norris said the return to Mercedes is so far proving a “smooth operation”.

But the benefits which McLaren bring to Mercedes thanks to their different perspective should not be underestimated.

“I think altogether it’s been a smooth operation with Mercedes power so far. I think we’re happy with how things have gone,” Norris told the Formula 1 website.


“The bit for me is understanding all the new switches and ways of working that they have – that’s one of the biggest things to get used to – and on the whole it’s that little step forward in a lot of areas.

“But there are some areas that still need some work, and we’ve been working very closely with them over the last three days because the other teams which are Mercedes-powered have been with Mercedes for a while.

“There’s just that constant everyone kind of gets used to things, and we’ve come in from Renault with fresh eyes, different perspective, different feelings, and I think we’ve really been able to add and improve in some areas.

“So very productive between us and the Merc guys – HPP [High Performance Powertrains] – and I think we can be happy with the improvements we’ve made over the last three days. There’s still things to work on, again not just with the car but with the PU and so on, but it is at the moment looking good and we’re happy with how things have gone. So we have to wait until qualifying to really unlock the potential and see what the baby’s got.

“I think it’s a very good car to start off with. From the first lap that we managed to do we felt very confident in it and we can push on it a lot.

“I think trying to unlock that final extra bit that you really need come qualifying come Q1 and come Q3, we’ve really got to sit down and go through everything from the last few days.

“We haven’t gone low fuel and full beans and you don’t show everything. We have a lot of sensors on the car and things like that so no-one shows everything and you don’t get to know exactly what the car’s going to do until you get there, but in terms of going out and feeling like you can push the car to a good limit and within a reasonable pace I’m very happy.

“I think one of the good things is that we’ve come out and from day one we’ve managed to do that, and for us as a team we haven’t had any big problems, touch wood.” 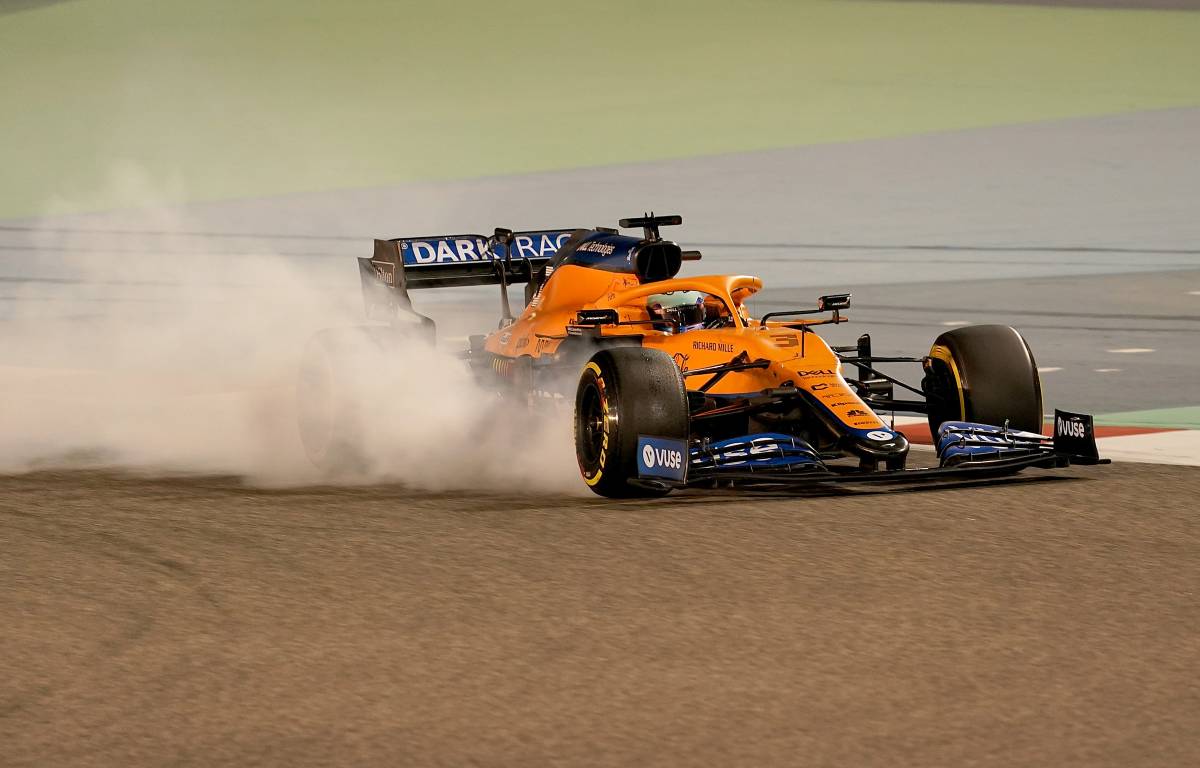 But making reference to the new aerodynamic regulations, Norris said there is still plenty more that McLaren need to learn about the MCL35M.

“But then on the other side I think we have to understand the car a little bit more, how to set it up perfectly and put it in the right aero characteristic with these changes – the new floor and so on,” he continued.

“We have to sit down and really get our heads together to understand how to extract those last two or three tenths that we’re going to need in a couple of weeks’ time.

“So it’s a bit of both, I think we’ve still got a bit of work to do to be able to unlock that final part and nail how to put it all together, but for a car that you can just put down on the ground and drive out of the garage, it’s pretty good.

“I think we’re in a good place, but we definitely have work to do.” 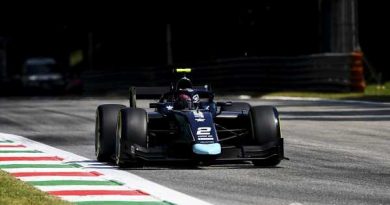 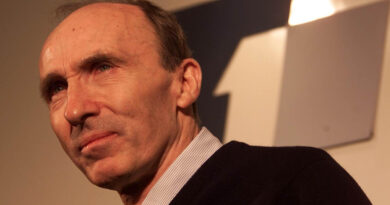 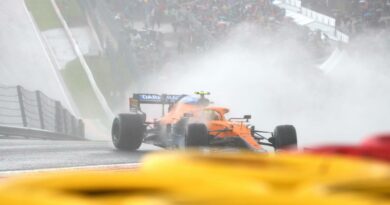