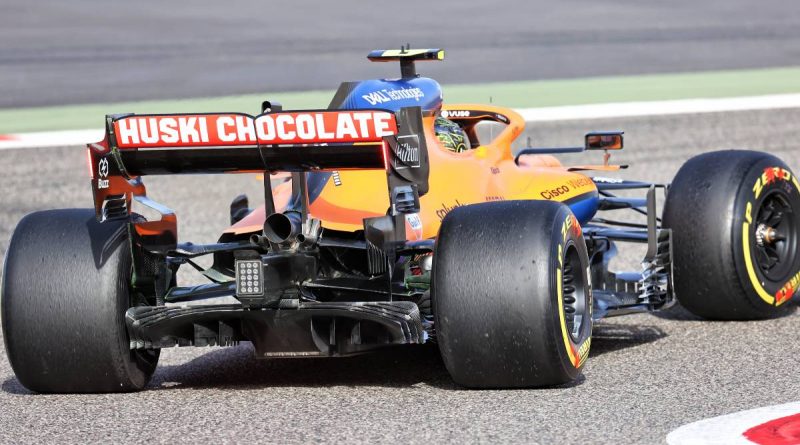 McLaren technical director James Key has expressed surprise that no other team has yet replicated their unique diffuser design.

One of the biggest technical talking points of pre-season testing in Bahrain was the McLaren diffuser, a key aerodynamic component.

The interest is centred upon the length of the strakes, but the Woking-based team appear to have done nothing that would transgress the regulations.

However, along with the MCL35M’s new Mercedes engine, it looks as though McLaren have made a step forward in performance judging by the admittedly not completely reliable guide of pre-season testing in Bahrain.

The likelihood is that if there does appear to be a significant advantage of the diffuser, rival teams will try to emulate it.

Key thought they might even have attempted to do so already – and expects that if they choose to follow suit, it would be achievable in relatively short order.

A big weekend for the team, great effort all-round. Bring on #BahrainGP! 🙌 pic.twitter.com/A7Ep7OMkQp

“It’s a normal design idea and actually I think we are a bit surprised that maybe we are the only team with that,” Key told Motorsport.com.

“I think the first port of call with any idea you see out there is CFD, so I think you can jump on an idea that you spot on another team within a week easily nowadays.

“I guess if there’s still interest after a week, whether it’s our diffuser or Mercedes‘ edge of floor detail or whatever it is, I think you can get a feel for things quite quick.

“So you’d probably wind-tunnel test it, which might be a week or two down the line, then you’ve got to manufacture it. These particular steps are pretty straightforward. So you could say between three and five weeks between taking the picture and putting it on the car if you really wanted to push this through.”

However, Key does not expect the initial hubbub about the diffuser to last very long once the 2021 season gets going.

“I suppose it’s one of the visible things which gets talked about a lot, but ultimately it’s just a bit of a much wider picture of a complex part of the back of the car,” he added.

“I’m sure it will be forgotten by the time we get back here [Bahrain] in a couple of weeks’ time.” 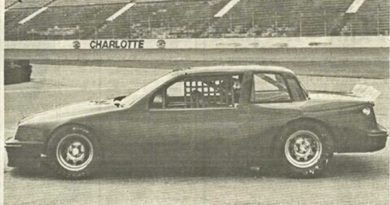 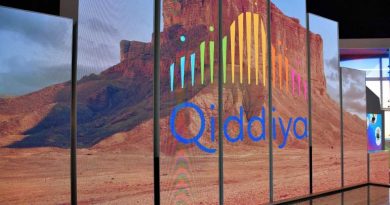 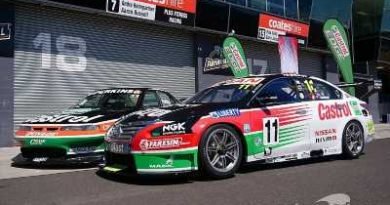 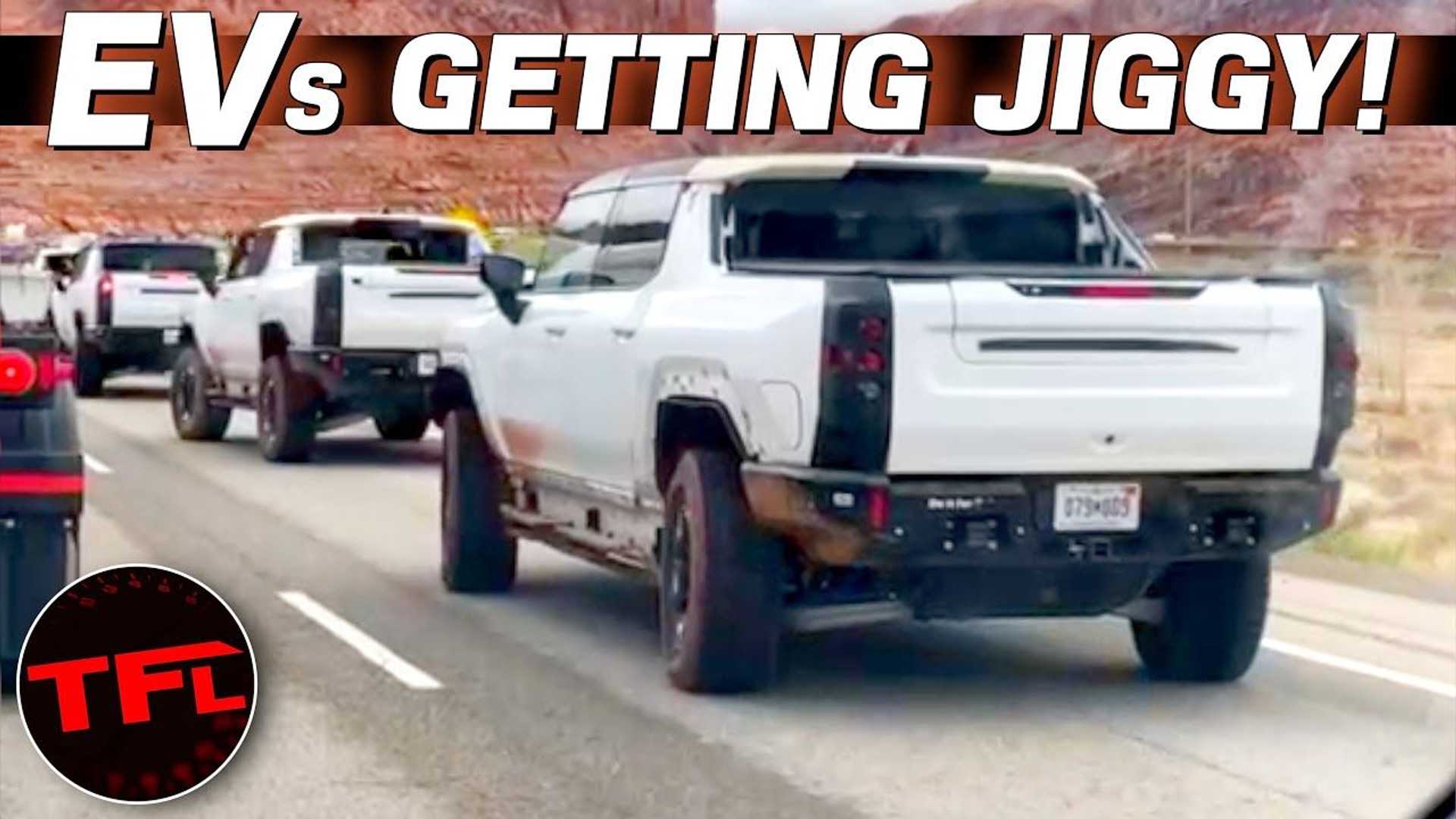 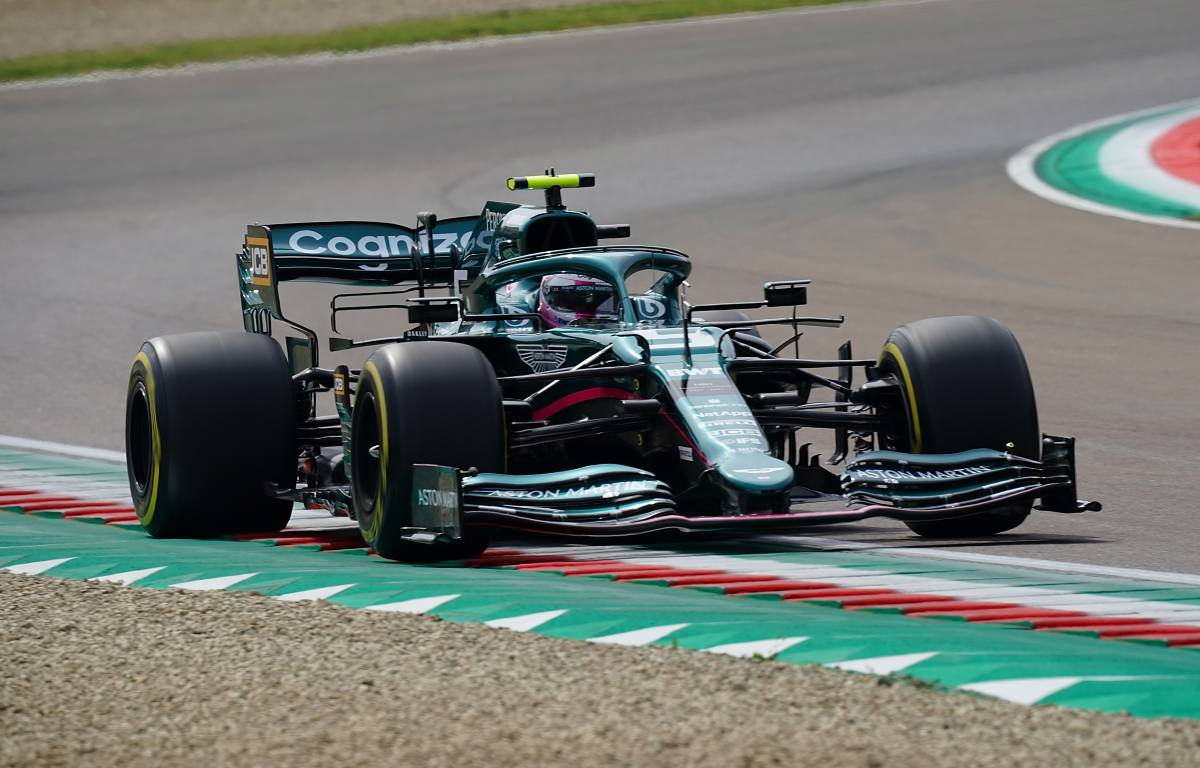