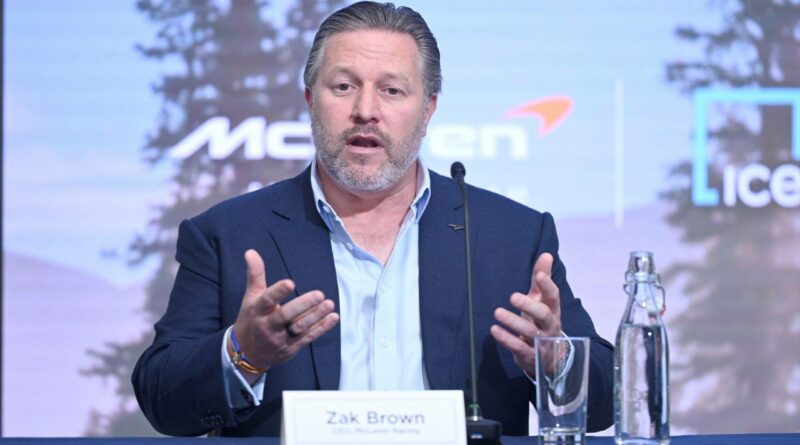 Zak Brown has knocked back the continued speculation that Audi could buy out the McLaren team ahead of their F1 entry in 2026.

Volkswagen have confirmed Audi and Porsche will join the Formula 1 grid in 2026 when the next generation of engine regulations comes in.

Exactly what format that will take is unknown for the time being, although the rumour mill is indicating Porsche are set to link up with Red Bull as an engine supplier.

Audi, however, are being connected more as a potential constructor, and the most likely route to that status would be to take over an existing team rather than setting one up from scratch.

There are several potential candidates for that, e.g. Sauber, who run the Alfa Romeo team, Williams and Aston Martin.

But news agency Reuters have been sticking to their story for some time that Audi have put a bid of 500 million euros (around £420m) on the table for McLaren.

Brown, the McLaren Racing CEO, admitted in January that “very preliminary” talks with Volkswagen had taken place but that the team was “definitely not for sale”.

Four months on, quizzed again after confirmation of the Audi and Porsche entries, Brown reiterated there was no intention of letting the McLaren name disappear from Formula 1.

Asked if there was any chance of a total sale of the team, Brown told Motorsport.com: “No, no. Our shareholders are very committed to McLaren.

“We had conversations with Audi and we are not for sale. We are very committed to our future and we are doing really well on the track.

“Shareholders are making substantial investments to give our team the resources we need to get back to the front, and commercially we are doing really well. Morale in the team is really good. We don’t have any interest in selling the racing team.

“Our terms for any partnership would be we retain ownership of the racing team. And if anyone wants a conversation that is different to that, there’s no conversation to be had.”

However, Brown did not discount McLaren swapping out their Mercedes engine in 2026 for a different power unit manufacturer.

“We won’t consider a buyout of McLaren, but it’s up to [team principal] Andreas [Seidl] to decide what power unit he wants in the back of the racing car,” he said. 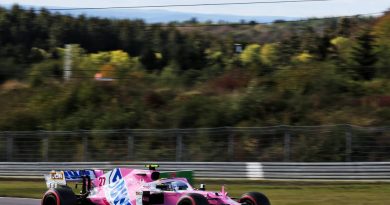 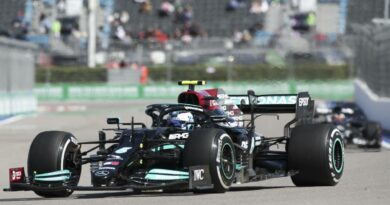 FP2: Bottas heads up another Mercedes 1-2 at Sochi 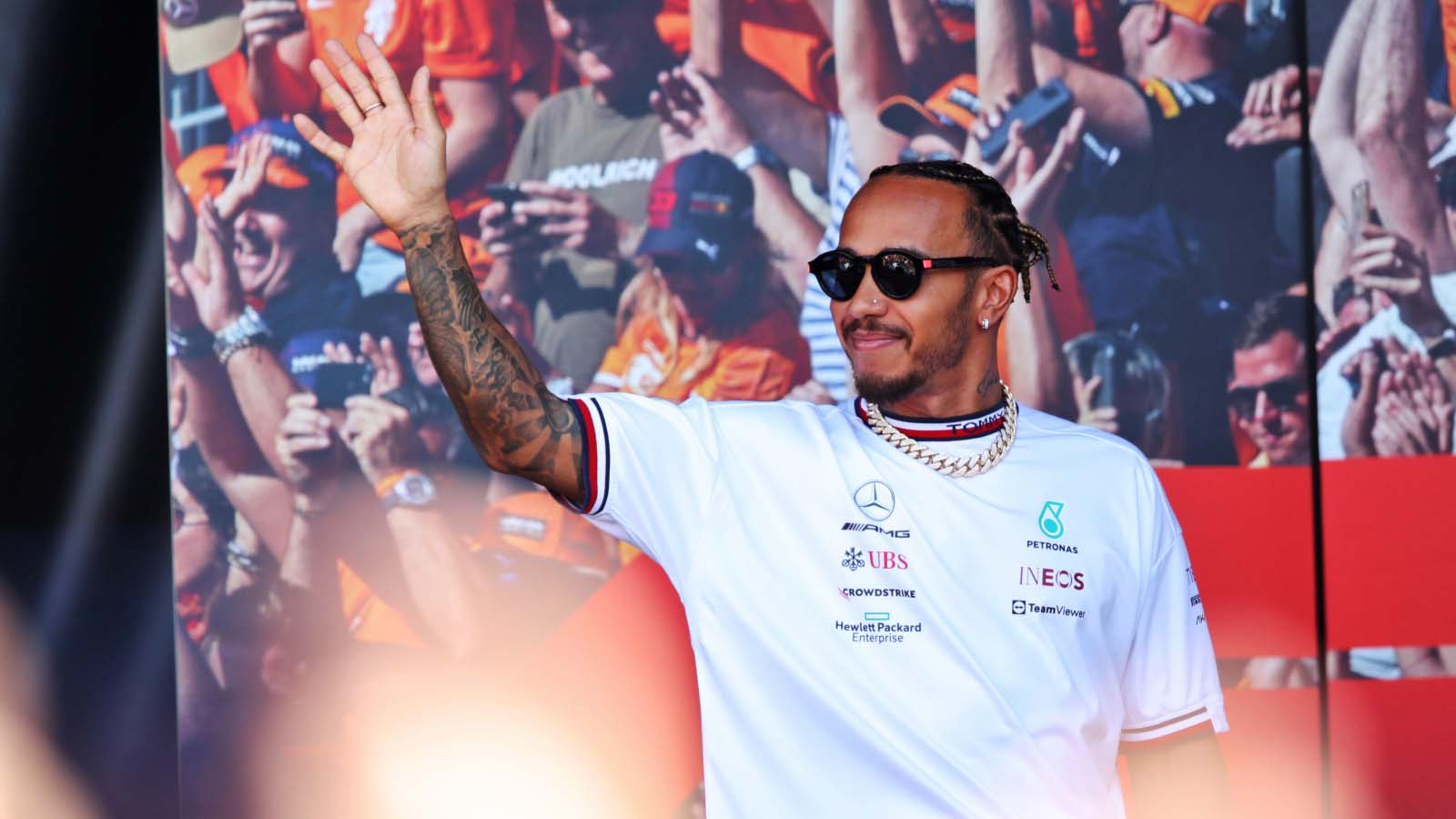 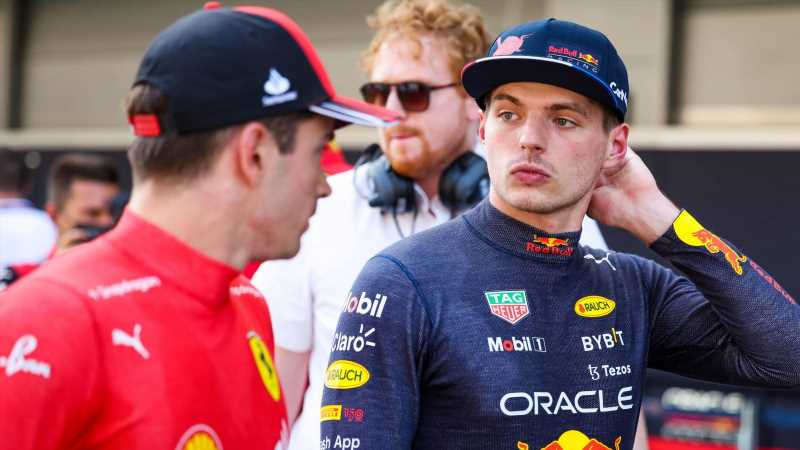