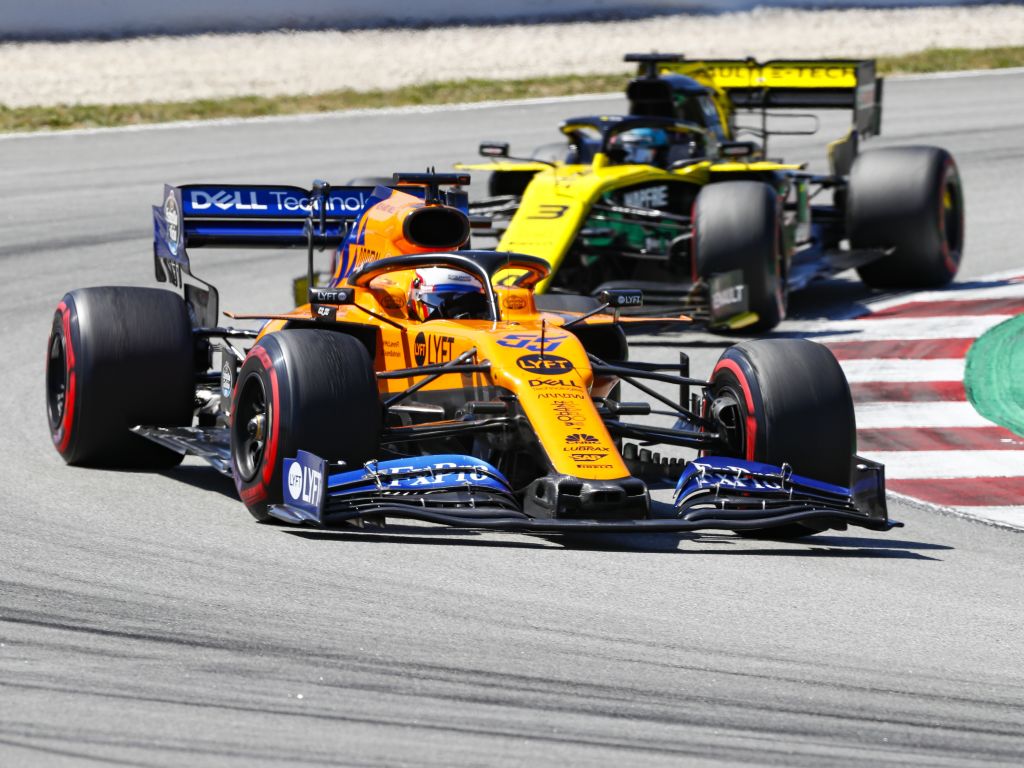 McLaren have been given another boost of confidence with encouraging signs coming from Renault’s engine development.

Renault’s engine problems have been well documented this season, with MGU-K issues and a critical conrod failure causing DNFs and preventing the Enstone team from running at full power in some races.

McLaren, meanwhile, have managed to avoid the worst of Renault’s reliability issues and, with a very good chassis, have quietly racked up 30 points in the Constructors’ Championship, which sees them currently occupy the all-important ‘best of the rest’ spot.

Renault did prioritise power over reliability in the winter as they tried to continue to bridge the gap to the top three. Whilst they  are playing catch-up, McLaren’s technical boss, James Key, had high praise for their engine partners.

“I have to say they’ve made some really good steps forward this year with their power unit,” Key said via Crash.Net.

“It’s been the best I’ve ever seen Renault have in terms of a performance step, and we can see that as well which is really encouraging.

“It’s a pleasure to work with them again. I think it’s the third time in a row.”

Another new arrival in Andreas Seidl is also happy with what he has seen so far from the Renault relationship as he continues to settle into his role as team principal.

“I think we have a great relationship with Renault. With Cyril [Abiteboul] and the guys from Viry, we have quite an open relationship,” Seidl added.

“I’m pretty happy with the step Renault has also made from last year to this year in terms of power.

“We’re very happy with this partnership, but I think at the same time it is important for us to focus on ourselves and the work we have to do in Woking, because there is still a big gap compared to where we want to be as a team, and that’s my main focus.” 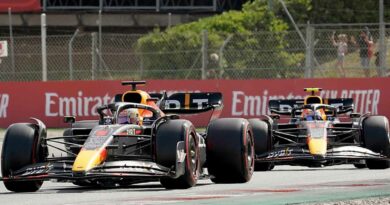 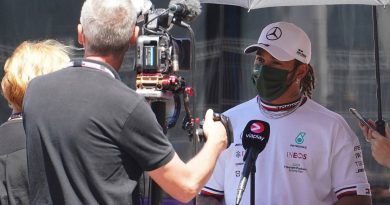