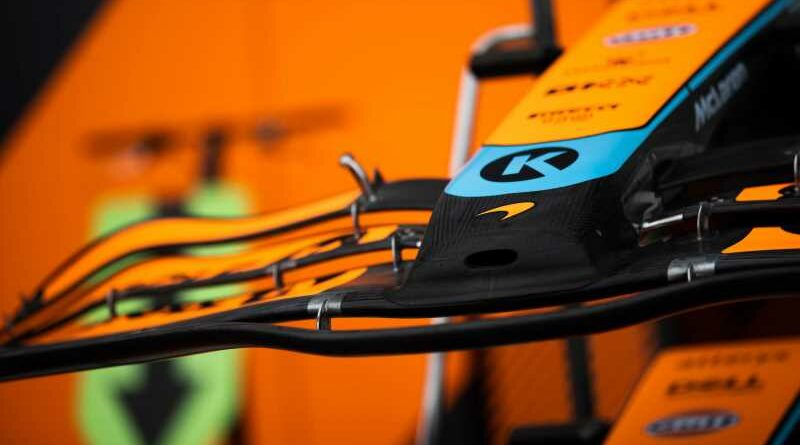 Brown has been a staunch advocate of the cap, the American standing firm in his stance that it should not be increased this season no matter what.

But it turns his own team, McLaren, could do few a bit of leeway in it.

Seidl revealed: “For us, as a team that was planned to run at the cap at the beginning of the year, with all these unexpected costs that came up, we are at a position where we can’t make the cap anymore.

“You simply have certain fixed costs in order to start the season, you have fixed costs with the resources which you have in place, the personnel and so on, but you can’t adjust anymore.

“With this unexpected huge increase of costs, mainly on the freight side and utility bills, we’re in the same position as some other teams, so we can’t make the cap this year.”

Red Bull team boss Christian Horner says such is inflation that it should be considered force majeure and allow the FIA to increase the cap.

Such are his concerns, he feels some teams may not be able to attend the last few races of the championship.

However, in order for F1 to make any in-season changes, eight of the ten teams have to say yes and already Haas, Alpine and Alfa Romeo have made it very clear that they won’t with the latter saying if you can’t make the cap, switch off the wind tunnel.

“I’m still hopeful with all the conversations that are happening at the moment,” said Seidl. “Together with the other teams, with the FIA and Formula 1 that we still find the solution which is in the best interest of the sport moving forward.

“I don’t want to go too much into detail about the discussions. The most important thing is in the interest of the sport, to find a defined solution for everyone because I think that’s also crucial in order to make sure that the principles of the cost cap don’t get watered down or whatever.”

But while Seidl concedes that the $140m for this season isn’t working, he still believes there should be a cap in place.

“It was a necessity for the sport in general, for Formula 1, but also for us as a team in order to take part in Formula 1 in a financially sustainable way,” he said, “but also in a position where you can be also then actually competitive on the sporting side.

“It is just a new dimension or parameter which you need to consider in your way, how you complete the year in Formula 1.

“It’s clear, especially in the current circumstances, that the development of the car is heavily influenced by the cost cap at the moment, because of all these unexpected costs that came up recently.” 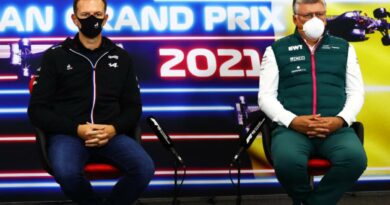 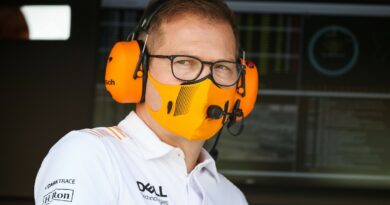 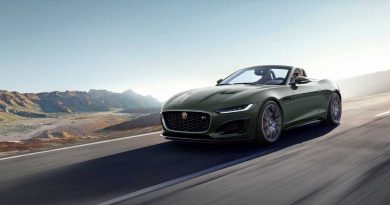