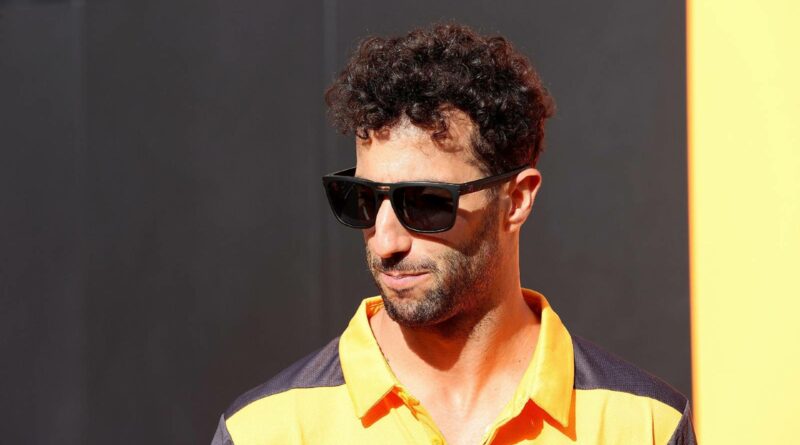 Zak Brown has issued Daniel Ricciardo with a thinly-veiled message to raise his game following another disappointing showing at the Spanish Grand Prix.

Ricciardo’s time at McLaren since his arrival for the 2021 season has been largely disappointing, save for a surprise Italian Grand Prix victory last September.

Even with the new generation of car this year, which meant much more of a level playing field for the Australian with his team-mate Lando Norris than last term, there has still been a clear disparity in their performances.

Norris, who finished on the podium at Imola, is the leading driver this season from outside of Red Bull, Ferrari and Mercedes with 39 points. In contrast, Ricciardo has amassed only 11.

At Barcelona, Norris improved three places on his grid position to finish eighth. For Ricciardo, it was the exact opposite movement as he fell from ninth to 12th.

Our @DanielRicciardo. 🍯🦡 The most grand prix starts ever for an Aussie. 🇦🇺 pic.twitter.com/RFt4LMDWBw

Afterwards, the 32-year-old described it as being “a really, really sad race” for him as he could not switch on his tyres like his rivals did in the early stages.

“That’s the question I’ll be searching for as well and in the debrief and for the next few hours,” he said.

Brown, the McLaren CEO, speaking on Sky F1’s ‘Any Driven Monday’, has admitted Ricciardo’s time with the team has not gone the way anyone involved would have wanted.

“Lando definitely has an edge. Obviously we would like to see Daniel much closer to Lando and have a good intra-team battle,” said the American.

“Daniel’s just not comfortable yet with the car. We are trying everything we can – again it was a disappointing weekend.

“Short of kind of Monza and a few races, it’s generally not kind of met his or our expectations.

“I think all you can do is keep working hard as a team, keep communications going, keep pushing and hope whatever’s not kind of clicking at the moment clicks here shortly.”

However, as one McLaren driver’s stock falls, another’s rises because Brown feels Norris is establishing himself in a similar way to how Max Verstappen is at Red Bull compared to Sergio Perez, and Charles Leclerc versus Carlos Sainz with Ferrari.

“There are gaps between team-mates and I think Lando is one of the best drivers in the world at the moment, and I think it also is kind of a compliment to how good Lando is when you see the gap that exists.” 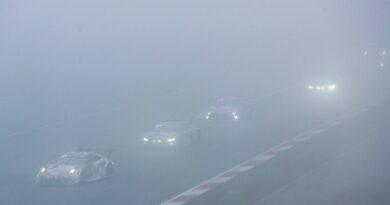 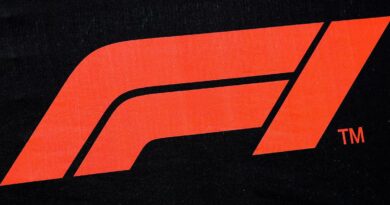 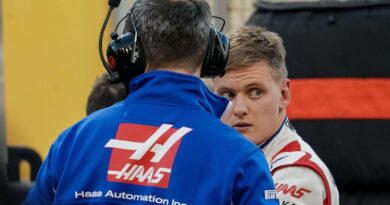