McLaren already have an eye on next season with the announcement of a major new deal with premium sportswear brand, Castore.

The British clothing company will become McLaren’s official team apparel and sportswear partner for the 2022 Formula 1 season and have signed a multi-year deal.

Castore branding will also be featured on the race suits of McLaren’s drivers Lando Norris and Daniel Ricciardo.

McLaren Racing and Castore have announced a multi-year partnership that will see Castore become the Official Team Apparel and Sportswear Partner for the McLaren Formula 1 team for the 2022 F1 season. #BetterNeverStops

Mark Waller, chief commercial officer of McLaren Racing said: “Castore are leading innovators in the premium sportswear industry through their performance enhancing range of apparel and we are delighted to announce their partnership with McLaren Racing as Official Team and Sportswear Partner of the McLaren Formula 1 team.

“We are looking forward to bringing together our passion for engineering excellence to deliver the highest quality product and services for our team, fans and partners.”

Phil Beahon, co-founder of Castore, added: “We are thrilled to be partnering with McLaren, an iconic name in Formula 1. Not only are they a brilliant British brand but we share the mindset of relentlessly pursuing ways to boost performance, encapsulated by our motto ‘Better Never Stops’.

“Given the global audience for Formula 1, we believe this partnership will increase the visibility and appeal of the Castore brand with millions of fans and accelerate our drive to build the world’s leading premium sportswear brand.” 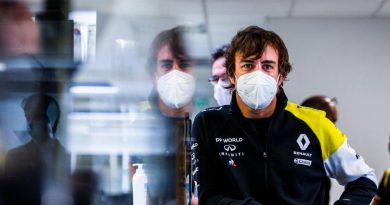 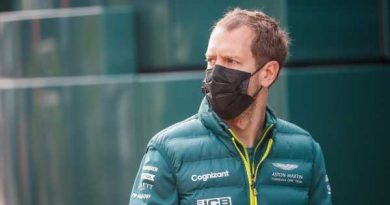 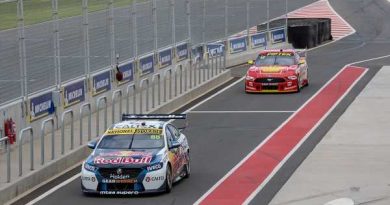