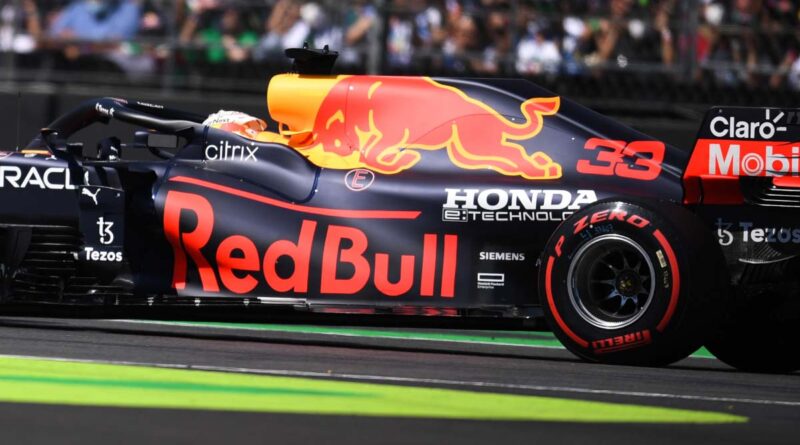 Max Verstappen has confirmed he would opt to have No 1 on his car over his current No 33 if he wins the World Championship.

Drivers have been able to choose their own race number since 2014, having replaced the former system of running from the No 1 downwards, based on the World Champion of that year and the Constructors’ standings.

Lewis Hamilton has opted to keep the No 44 after winning his titles, while Nico Rosberg never had the chance to race with No 1 as he promptly retired from the sport after becoming World Champion in 2016.

Sebastian Vettel is the last driver to have used the traditional number of the World Champion – and the current leader of the standings said he would make the most of the chance to do so himself.

“Absolutely,” Verstappen told reporters when asked if he would change number next year. “How many times do you have the opportunity to drive with No 1?

“And it’s good for merchandise as well, so it’s smart to do that.”

Max Verstappen has confirmed he would race with the number 1 next year if he wins the #F1 title, which would be the first time we've seen the #1 on the grid since Seb ran it in 2014 👀 pic.twitter.com/VEbYw5EkuU

But the Red Bull driver is still not allowing himself to think too far ahead, despite leading the Drivers’ standings by 19 points heading into this weekend at Interlagos.

With four race weekends remaining, the fight for the title remains finely poised and Hamilton will be looking to get himself on terms with his rival after lagging behind somewhat in Mexico.

Referencing Hamilton catching up with him earlier in the season, Verstappen said he knows his work is not done yet.

“In four races a lot of things can happen,” he said. “We are looking good but things can change very quickly.

“I said it after the race in Mexico, I’ve had a bigger lead already in the championship and that disappeared within two races.

“So we have to again try to do the best we can here and again after this weekend we’ll try again to try and win the race. My approach every weekend is the same, we will not change it.”

Hamilton explained his reasoning behind not changing his car number when he won his first title with Mercedes, after the rules surrounding driver numbers changed as F1 transitioned to the turbo hybrid era.

“The 44 is my family number. It’s the number I had when I first started racing. I won my first [karting] championship with 44. It means something to me.” 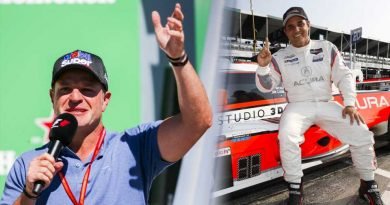 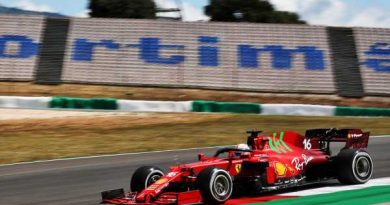 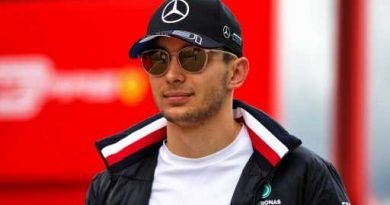