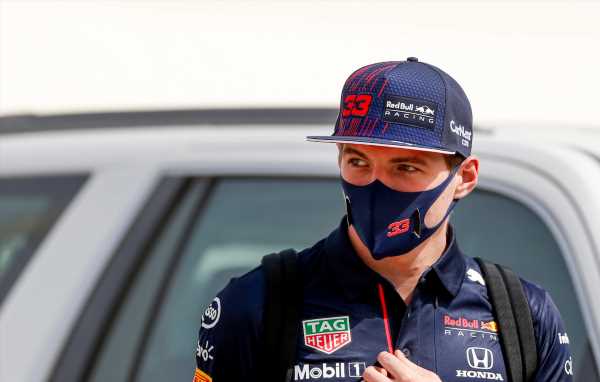 Max Verstappen wasn’t happy with his final qualifying lap in Imola that was only good enough for a P3 start.

The Dutchman took pole position with ease at the first race of the season in Bahrain and was the favourite to make it two from two heading into qualifying at Imola.

However, not only was he beaten by Lewis Hamilton, but he also went slower than his Red Bull team-mate, Sergio Perez, who secured his first-ever front-row start.

Immediately after he finished his last lap, Verstappen described it as “sh*t” on the team radio, and remained unhappy with it afterwards.

“We’ll see what went wrong but it was definitely not the easiest in Q3. But still, third is a good starting position.”

“It’s going to be interesting. We have the two cars on different tyre compounds, so let’s see how that will work out. We’ll try to make it difficult for them.” 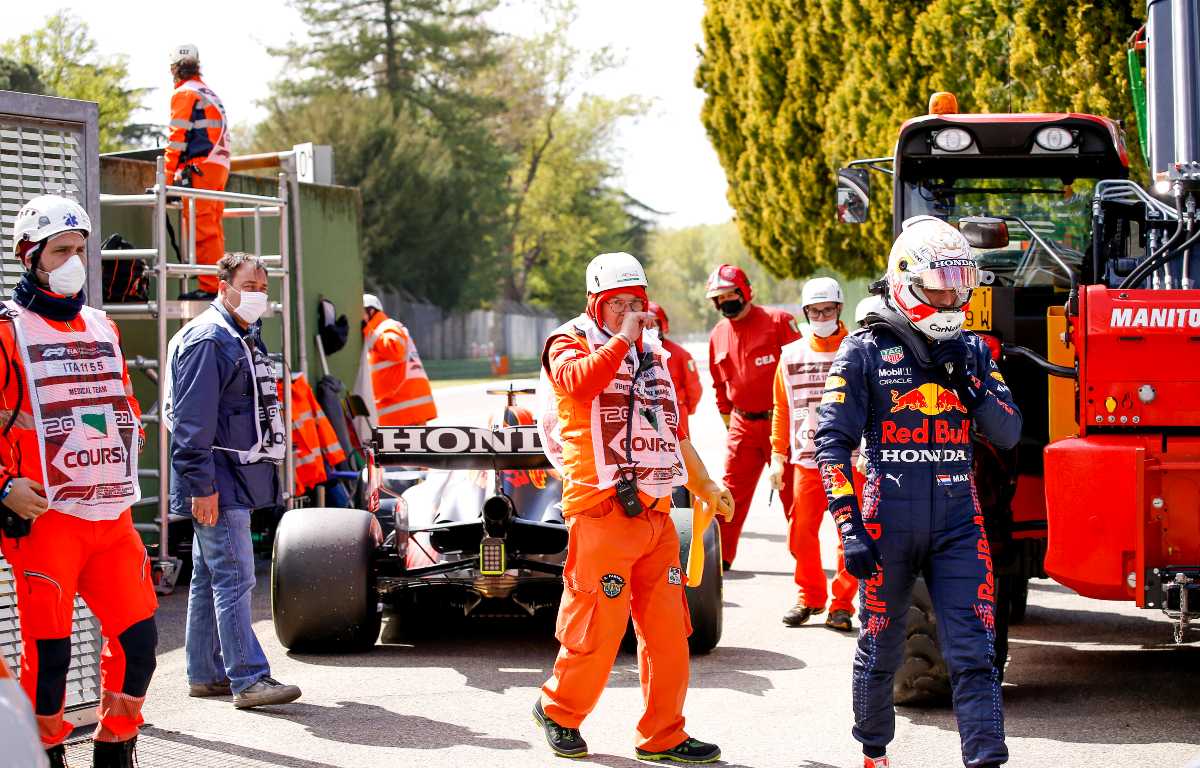 Verstappen didn’t make the ideal start to the weekend as he retired early on in FP2 with a mechanical issue.

After Valtteri Bottas took P1 in both Friday practice sessions though, he returned to top spot in FP3 and looked good in Q1 and Q2.

However, he ultimately fell just short in Q3 as he went too wide on his flying lap and got on the grass, thus losing a few tenths.

“It felt alright in FP3. In qualifying, you change tyres from soft to medium trying to put your lap in. It was all coming along nicely but then, in Q3, the final run,” he said.

“I just didn’t have a good lap, I went off in Turn 3 with two wheels. I know Honda makes good lawnmowers but I don’t think this one is suited for that!

“At least I tried but I know it was just really a scrappy lap and I haven’t had that in a long time. So just need to understand why that happened.

“But yeah, nevertheless, I think we were very close. So that’s positive. And we have two cars, close to Lewis, on different tyres. So hopefully, that will give some excitement tomorrow.”

It was the first since he was team-mates with Daniel Ricciardo in 2018 that Verstappen was out-qualified by the other Red Bull without encountering any issues. 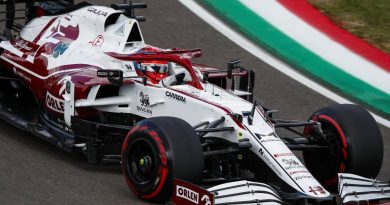 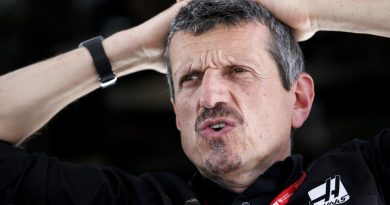 'Hopefully Haas does a good job, better than rivals' 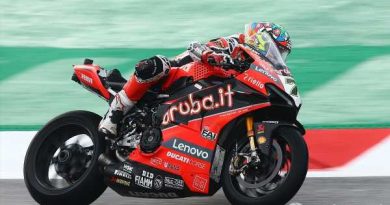