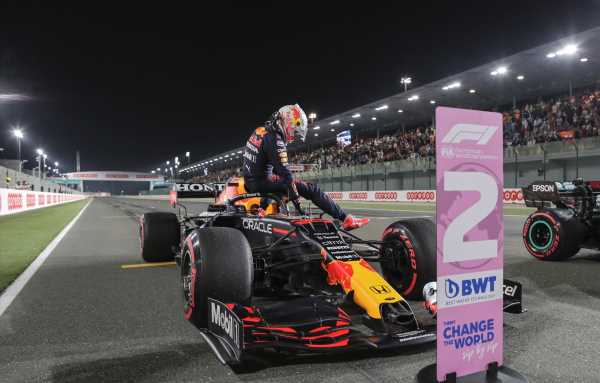 Max Verstappen has been hit with a five-place grid penalty for ignoring double yellow flags in qualifying for the Qatar Grand Prix.

The Red Bull driver qualified second for Sunday’s race at the Losail circuit, his fastest time of the evening 0.455s slower than pole-sitter Lewis Hamilton’s best.

However, shortly after Q3 the stewards announced Verstappen, as well as Valtteri Bottas and Carlos Sainz, were under investigation for ignoring yellow flags on their final flying laps of the session.

The yellow flags were out late in Q3 after Pierre Gasly clattered into the kerbs, shattering his front wing which punctured his front right tyre.

Although the AlphaTauri driver was off the racing line as he crept around the circuit, the yellows were being waved – at least from the marshals.

Verstappen’s onboard shows him going past those double waved yellow flags, but the yellows did not show up on the race control screen or on his dash.

Verstappen and Red Bull’s Jonathan Wheatley appeared before the Qatar stewards at 1pm local time with the stewards ruling that they had noted Red Bull’s mitigation of the penalty in “view of the lack of display of the yellow lights panels, no dash warning lights and no audio signal to the driver.”

Whilst sympathetic to that, “Article 27.1 of the Formula 1 Sporting Regulation states that the driver must drive the car alone and unaided.”

It added that the “stewards believe they have no option but to impose the standard penalty for a breach of the double yellow flag requirements referred to above.”

He told Sky F1: “To be honest with you, we’re really struggling to understand it. It looks like a complete balls up.”

Hamilton welcomed the ruling, saying that showed consistency from the stewards.

“My only reaction is consistency is key,” he said.

“In Austria I got a three place penalty for a single yellow flag I didn’t see. It’s good that they stick to the book. We’ve just got to focus on our job today.”

Bottas and Sainz were next in for their hearings, the Mercedes driver handed a three-place penalty with the stewards’ note reading that “the driver admitted he did not notice the yellow flag displayed and conceded that he did not reduce speed at as required.”

Sainz escaped punishment, the stewards stating that he had made a “significant reduction in speed in the relevant” sector.

Bottas will line up P6, Sainz P5 and Verstappen seventh.

Verstappen will start the Qatar Grand Prix 14 points ahead of Hamilton in the Drivers’ Championship with 78 still in play. 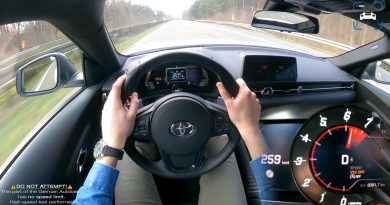 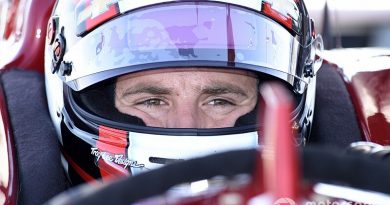 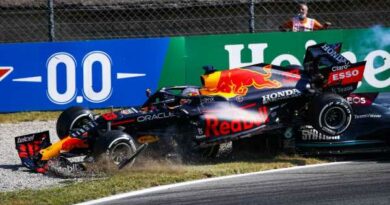