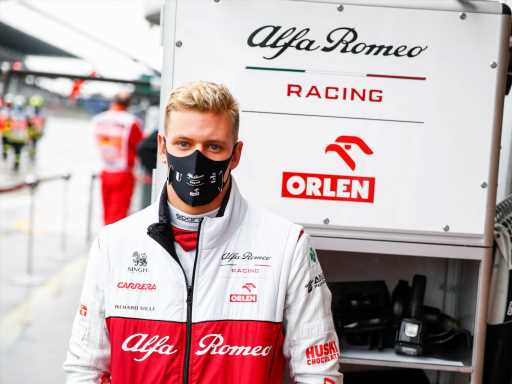 Max Verstappen says it’s important for Mick Schumacher’s own character to be recognised, even if he is Michael Schumacher’s son.

Mick was expecting to contest his first Formula 1 session with an FP1 outing at the Eifel Grand Prix, but bad weather meant no running could go ahead.

He did make a high-profile appearance at the event however, presenting Lewis Hamilton with one of Michael Schumacher’s helmets in recognition of the Briton matching the seven-time World Champion’s record of 91 race wins.

It’s that comparison to his father though that always follows Mick, but Verstappen says it’s important to recognise his own character, rather than just seeing him as Michael Schumacher Jr.

“When he switches to Formula 1, everything starts all over again. Formula 1 is of course a different matter. But Mick has the talent – I think from his dad (laughs …). Of course, Ferrari also looks very closely after Mick and then we’ll see what will happen in the coming years.

“It is of course always difficult to compare a driver with Michael Schumacher. He won so much. That’s why I think that Mick shouldn’t necessarily be compared to his father.

“Of course he’s his son, but in the end he’s Mick too. He has to have his own character and he has that too. But as I said, he has the talent and Mick’s overtaking maneuvers are pretty good.”

Of course Max’s father Jos Verstappen raced in Formula 1 before him, and Max spoke of the influence that he had on his career.

That being said, he sees himself very much as an “independent driver”.

“I learnt a lot from my father, but I am an independent driver,” he said.

“He helped me a lot and supported me from the start. When I was little, he worked on my engines at the go-karts, he was my mechanic and we drove to Italy together . If I had to thank him, it would be for everything.”

Verstappen is currently P4 in the 2020 Drivers’ Championship, 83 points behind Hamilton at the top of the standings. 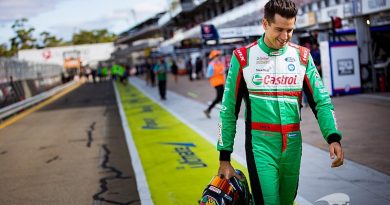 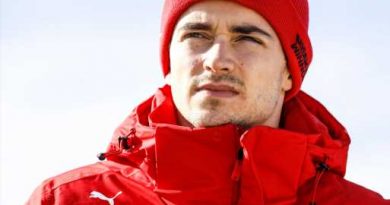 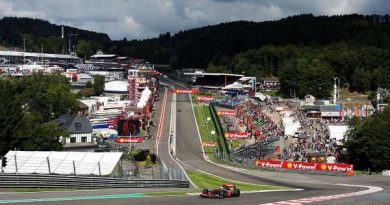