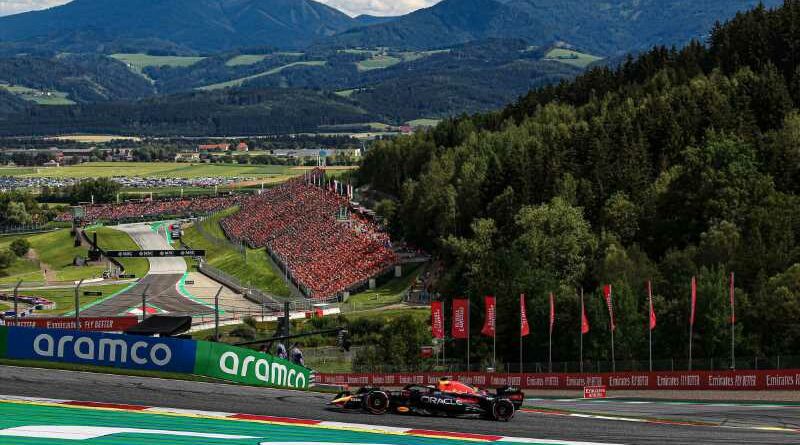 Red Bull’s Max Verstappen was shocked by the actions of some of the fans in the grandstands over the Austrian GP weekend.

The championship leader has condemned the actions of some fans in attendance at the Red Bull Ring over the weekend, following concerning allegations from people in the grandstands.

With reports emerging of racist, misogynistic, and homophobic abuse from people in the stands, F1 as a sport issued a statement to acknowledge the problem – this statement was followed by another from circuit owners Red Bull.

With the Red Bull Ring serving as a home race for both the team and for Dutch racer Max Verstappen, many of the fans in the grandstands in Austria were there to cheer on the reigning Champion – adding more power to his words as he criticised those who had acted in such fashion.

“Of course, it is not good,” Verstappen told the media after crossing the line to finish in second place in Sunday’s Grand Prix.

“All the things that happened, these things shouldn’t happen. I read a few shocking things so that is clearly not okay.

“I shouldn’t even need to say this – there should be a general understanding that these things shouldn’t happen. A normal human being should think like that and should behave like that.”

Verstappen said he suspected alcohol played a part in the behaviour, and suggested a limit could be put in place to regulate the fans.

“The one thing that can be improved is maybe with security in places, to keep people in check, supervisors,” he said.

“There is a certain amount of alcohol, maybe, before it is time to go to bed, wake up the next morning and be sober because if you start to go really crazy, you can do stupid things.”

Sitting alongside Verstappen at the post-race press conference, race winner Charles Leclerc said he would urge fans witnessing hooligan-like behaviour to report it, and make it as public as possible in order to call it out on a larger scale.

“First of all, I believe that as a community, people that are witnessing any type of harassment, should act and actually, yeah, do something,” he said.

“Of course, as Formula 1, if we manage to find these people, we need to take hard actions, they shouldn’t be allowed to be anywhere close to our sport, I believe. And then, as Lewis said, as drivers obviously we have a lot of followings all over the world, we should speak about it. And so people, obviously listen to us a little bit more and do these type of things.”

Four-time World Champion Sebastian Vettel was another to offer his thoughts on the fan behaviour, and suggested a “lifetime ban” for those found to have behaved in such fashion, while seven-time World Champion Lewis Hamilton said he was “disgusted” to have heard some of the reports. 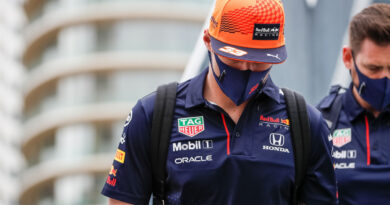 Max Verstappen clear 'I do not get intimidated' 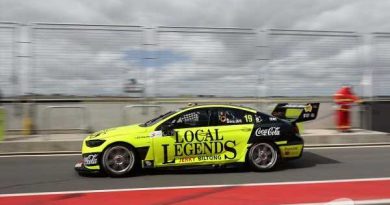 Davison withdrawn from The Bend