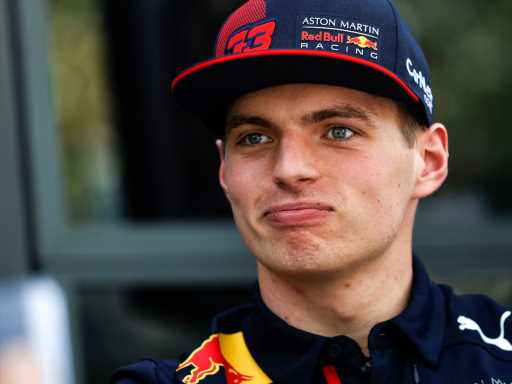 Max Verstappen was happily driving F1 cars by the time he was 17, but when it came to taking a driving test, he needed some convincing.

The Red Bull man became the youngest Formula 1 driver ever when he joined the grid in 2015, driving for Toro Rosso, and it’s a record that still stands today.

He was so young at the time in fact, that he had yet to obtain his driving license, and says that he wasn’t exactly enthusiastic about getting it.

Why? Well, despite the nature of his profession, he doesn’t like changing gears.

“Yes but not that often. I didn’t like it,” he told G-Star RAW in an interview when asked if he’d driven road cars a lot prior to his test.

“We would go to an industrial area and my father would tell me to drive around and I was never up for it. He always had to push me to get in the car.

“I hated changing gears. I’ll take an automatic any day.”

Eventually, with some more pushing from his mother, Verstappen did take his tests, unsurprisingly passing both, although he didn’t get any special treatment from his examiner.

“My mum said I should do the test, and I agreed that it was a good idea. I studied from six in the evening to one in the morning. At 10 the next morning I went to the school and passed the test.

“Two months later I had to do my driving exam. That went fairly well. The examiner was very serious, he wasn’t going to favour me. I had everything with me; t-shirts, caps…

“At one point I was supposed to turn left and went right, so that was a bit awkward. I didn’t give way to pedestrians once, but they weren’t even waiting, but in the end, I passed, so I was happy about that.”

Would he have kept quiet about his had he had failed? “Absolutely. Yeah, absolutely,” the Dutchman concluded.

As well as being the youngest driver ever to compete in a race, Verstappen is also the youngest race-winner and the youngest to stand on the podium, breaking both records at the 2016 Spanish Grand Prix, which was also his first race for Red Bull. 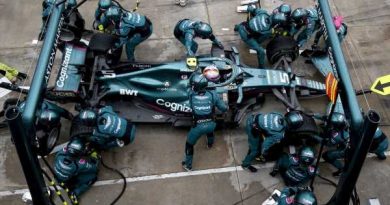 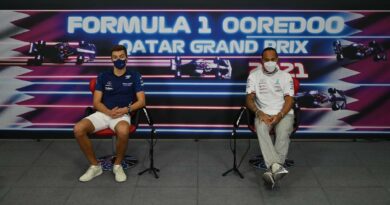 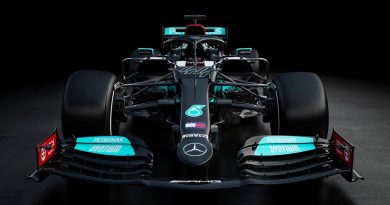