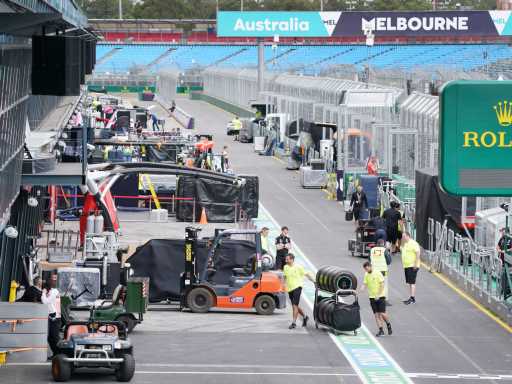 While the new regulations have been delayed until at least 2022, the budget cap will still come in from 2021 as planned.

But its $175m (£143m) limit could be reduced even further with teams fearing for their futures as the COVID-19 pandemic continues to ravage the 2020 schedule.

Binotto thinks it’s important though to remember that not all the teams are the same when it comes to their financial needs, and perhaps that should be reflected by setting different spending limits.

Speaking to Sky Sports, he said: “Certainly it is a concern, we are fully aware of the difficulties of some teams and we are fully aware we need to address costs for the future of F1 – reducing costs is the first driver of making sure each single team is surviving.

“We are discussing a budget-cap reduction but we should not forget in doing that exercise that we’ve got different structures, and different assets.

“There are teams which are constructors like Ferrari and other top teams where we are designing, developing, homologating and producing each single component of our cars.

Whatever decision is made though, Binotto wants to ensure that it isn’t made based on “emotions”.

“I think we should avoid being emotional at the moment,” he explained.

“We know that we will face difficult situations but we need as well to somehow maintain the DNA and the essence of F1, which is competition, and we should not forget that about F1 and motorsport.

“So I think it’s important to look at the details but make a rational decision which has been based on considerations and not emotions.” 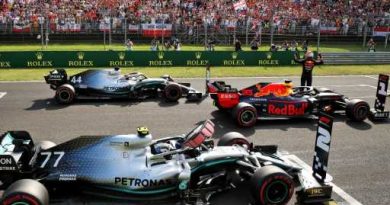 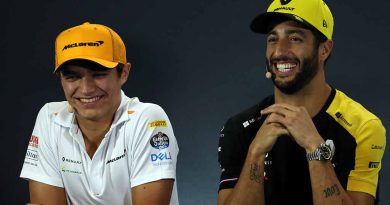 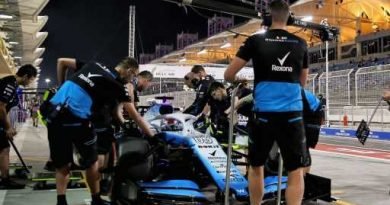