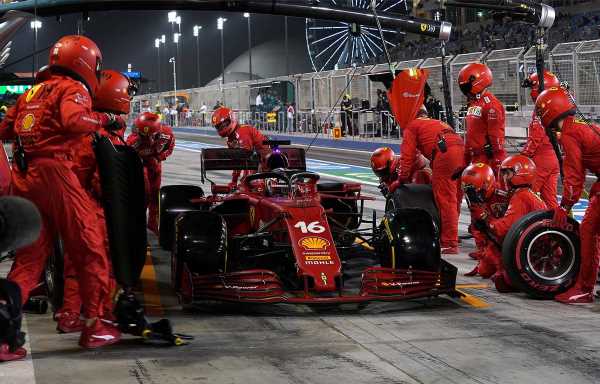 Mattia Binotto says he is “optimistic for the future” after Ferrari took 12 points from the opening race weekend with their improved power unit.

It is no secret that Ferrari’s main priority from the end of last season was to come out in 2021 with a better engine than the one which held them back so much in 2020.

Last year was something of a disaster for the Scuderia, as they endured their worst year in the sport since 1980, finishing P6 and some way off their midfield rivals due to their serious lack of pace.

There was plenty of talk in preparation for the new season about the improvements to the power unit, with Binotto feeling confident after their performance in pre-season testing.

Speaking after that three-day weekend earlier in the month, the Ferrari team principal said: “Now if I look at the data, I think at least on the speed, on the straight, the speed is alright. There does not seem to be such a disadvantage as it was last year.

“We know it’s not only power, it’s drag of the car as well, as we often said last year. But let me say that both [drivers] contributed in improving our speed on the straights.

“Today we feel it is not any more a disadvantage.”

That seemed to be the case during the opening race weekend of the season, too, with Charles Leclerc up in P6, while new man to the team Carlos Sainz maintained his starting position of P8.

It was certainly a positive start for Ferrari, with only Mercedes, Red Bull and McLaren drivers ahead of them at the finish, which on early showings suggests they have made vast improvements.

Speaking to Sky Germany after the race, Binotto said: “The gap to the other power units have become smaller. Next year I think we will have a strong power unit again. But the differences are getting smaller and smaller.

“We are working in the right direction with the right tools. That makes me optimistic for the future.

“The car is better than last year, there is no doubt about that. The aerodynamics are certainly better, we can see that in the correlation. And we have also improved the power unit within the limits of what was possible.” 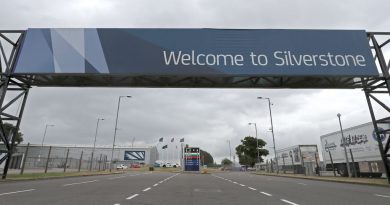 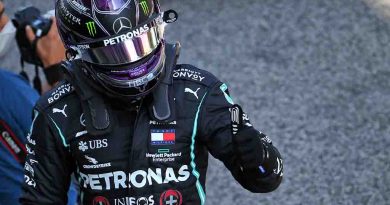 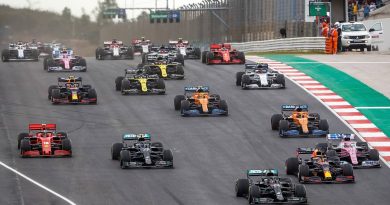 Mercedes: Aero regs could 'knock us off our perch' | F1 News by PlanetF1