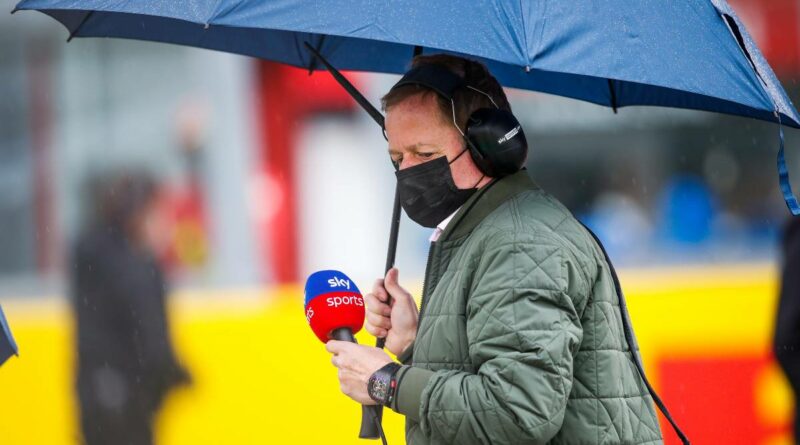 F1 pundit Martin Brundle feels it is time for some “manners and respect” after controversial bodyguard behaviour in Austin.

The 2021 United States Grand Prix marked the long-awaited return of Brundle’s gridwalk, an iconic part of Formula 1 coverage in the UK before the global pandemic.

But while Brundle set about picking up where he left off, he instead was met with an unfamiliar restriction.

When trying to grab a word with American rapper Megan Thee Stallion and tennis legend Serena Williams, Brundle on both occasions met an awkward snub, with bodyguards ensuring both stars could make a swift escape.

Some nobody to Martin: You can't do that.

Martin: I can, because I just did.

At one stage told “you can’t do that”, Brundle replied with: “I can, because I just did.”

Brundle has taken to social media the day after the race to address the situation, saying he feels it is time for Formula 1 celebrity guests to start showing the series and its personnel some respect.

“I have felt under pressure on the grid before but by people called Senna, Prost, Schumacher, Mansell, Piquet and so on,” he wrote.

“Bodyguards visiting the grid for the first time don’t bother me, everyone’s got a job to do, but they could maybe learn some manners and respect on our patch.”

Fortunately, the return of Martin’s gridwalk did not prove a disaster with golf star Rory McIlroy and actor Ben Stiller both stepping in for a chat before the grand prix.

Once the lights went out, the on-track action also delivered with Lewis Hamilton taking the lead from pole-sitter and title rival Max Verstappen into Turn 1.

Red Bull used the undercut to get Verstappen back ahead of Hamilton, although in the closing stages Hamilton reeled the Dutchman back in.

But Verstappen remained calm under pressure, not allowing Hamilton to get into an overtaking window and therefore taking his first victory at the Circuit of The Americas.

In doing so, he stretched his lead over Hamilton in the Drivers’ Championship to 12 points. 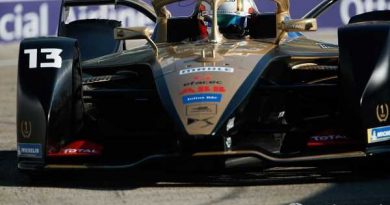 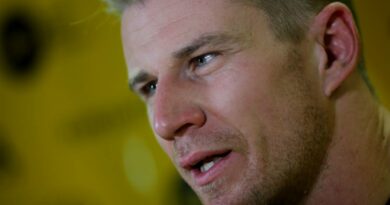 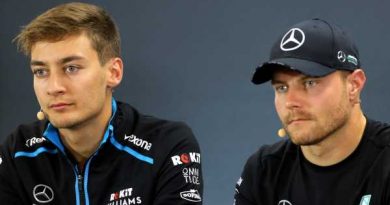