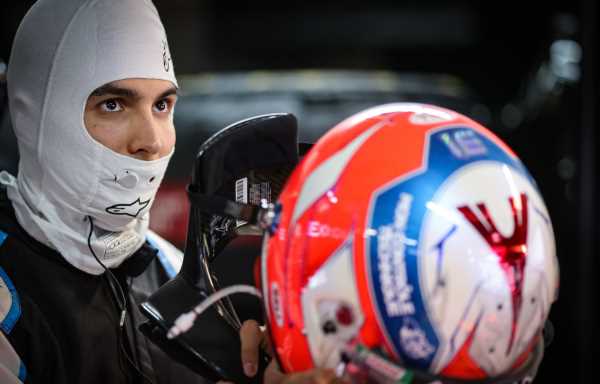 Marc Surer does not believe Esteban Ocon is one of the top young drivers as he is not as quick as Fernando Alonso.

After a largely disappointing 2020 campaign, the Frenchman has had a much better season this year, claiming his first win at the Hungarian Grand Prix and being a closer match for his Alpine team-mate Alonso than many would have expected.

That said, he has still been second best to the Spaniard on the whole, scoring 13 points fewer and losing both the Saturday and Sunday head-to-head records.

Given he is not as strong as Alonso over the course of one lap, former F1 driver Surer is not sold on Ocon yet.

“He has now won a race, but basically you have to say he’s not that convincing,” he told formel1.de.

“As a youngster, he would have to beat an Alonso at least in qualifying. Always. And he can’t do that. In terms of pure speed, it cannot be that a 40-year-old drives as fast as a youngster.

“Because if he doesn’t manage that, I don’t count him as first class.”

Given he’d had two years away from the sport and was about to turn 40, many expected Alonso to struggle when he returned to the grid at the start of this season but that has not been the case.

Instead, he has been as impressive as ever, especially on Sundays, finishing inside the top six on four occasions and only failing to score points when finishing a race three times.

Indeed, Surer has been thoroughly impressed by the Spaniard.

“Absolutely great! He has remained the racer,” he said when asked how he thought Alonso has performed this year.

He feels the 40-year-old has lost a bit of outright pace, but says he makes up for that with his experience and race-craft.

“We are talking about fractions here, which obviously don’t show up in the race,” he added.

“In the race, he can make up for a lot with his experience. He has this feeling. You just notice that. The experience may outweigh the loss of a few hundredths due to his age.” 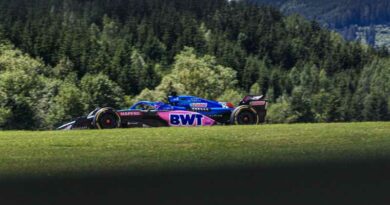 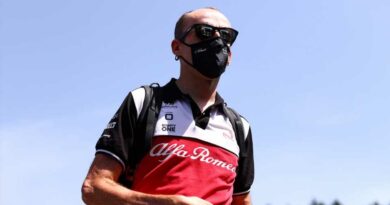