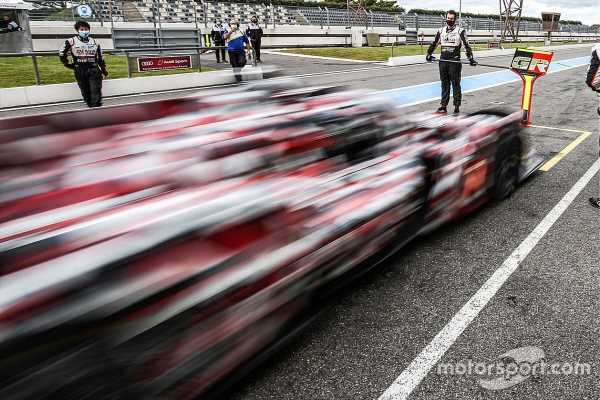 Lopez, co-champion in the 2019/20 WEC with Kamui Kobayashi and Mike Conway, described the reliability of the Japanese manufacturer’s 2021 hybrid prototype as “quite impressive” at the conclusion of its second outing at the Algarve circuit in Portugal this week.

“The team has worked on this technology for long time and has done a brilliant job.”

The Toyota LMH, a name for which has yet to be announced, undertook three days of testing at the Algarve track from Wednesday to Friday of this week. This run followed a shakedown for the car at Paul Ricard at the end of October, prior to the final round of the 2019/20 WEC in Bahrain the following month.

Toyota Gazoo Racing Europe technical director Pascal Vasselon described the three days at the circuit near Portimao as “another productive test of our new Hypercar”.

“We have made more good progress on our various testing tasks; our understanding of the new car’s characteristics increases with every day of running, thanks to plenty of data, as well as constructive feedback from the drivers,” he said.

“We are still at an early stage of the track testing programme, so there is a lot of work to do before Sebring [for the scheduled opening round of the 2021 WEC in March] but we can be satisfied with our work this week.” 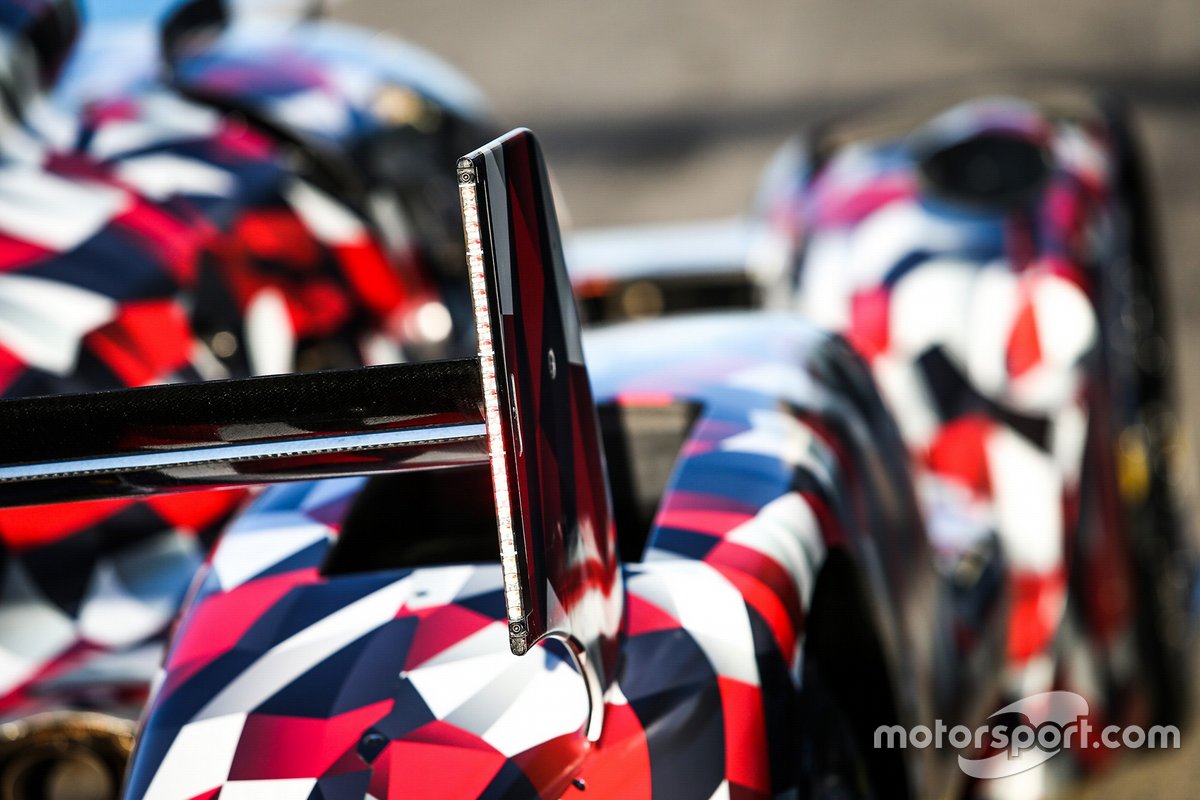 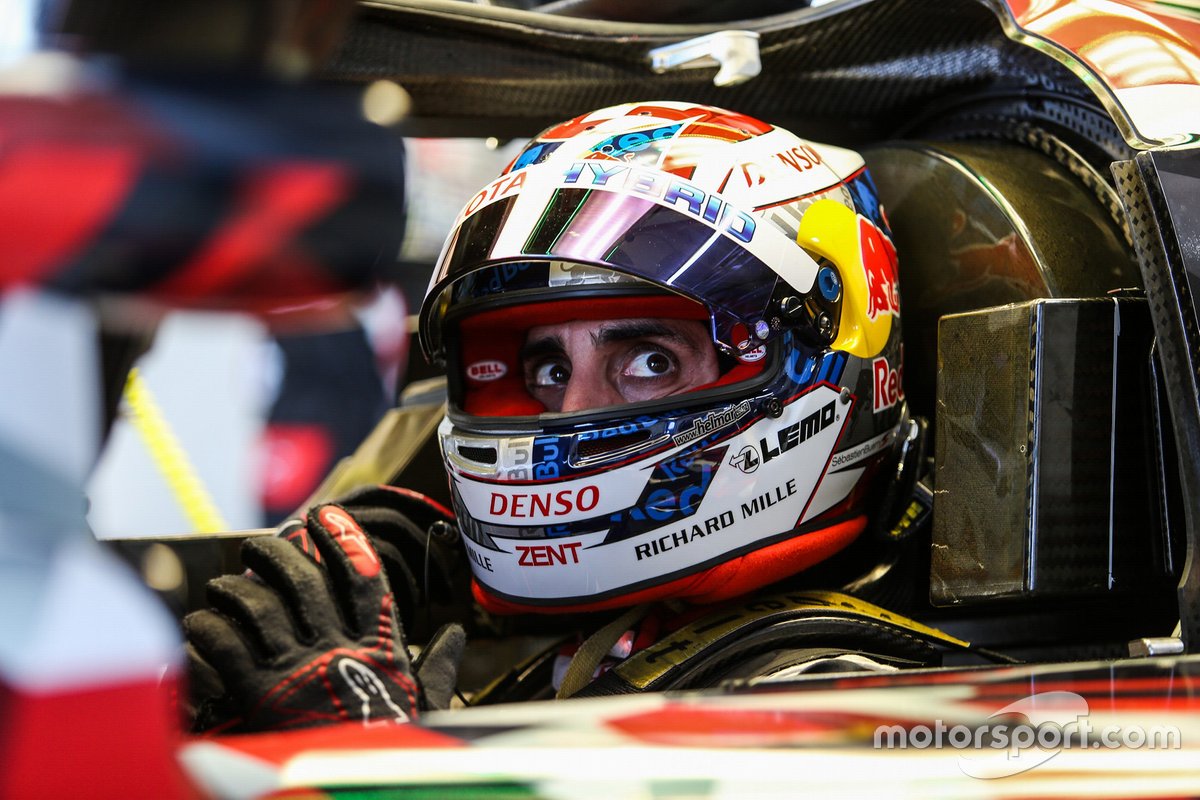 Toyota’s new LMH ran for the first time in wet conditions on the opening day of the test, but Vasselon revealed that “luckily we saw the sun and decent temperatures for the remaining two days”.

Kobayashi and Kazuki Nakajima did not take part in the Portuguese test because they are competing in this weekend’s Super Formula finale at Suzuka. The Japanese duo were also absent from the Ricard shakedown because they had been racing in the Japanese series the previous weekend at Sugo.

The car ran in livery for the first time this week ahead of a virtual launch planned for mid-January when Toyota will reveal technical details. It has so far only put out teaser shots of the car running in camouflage at Paul Ricard, but the car will bear a resemblance to the GR Super Sport road car being developed in parallel with the racer.

A concept version of road-going super-sportscars has been running since the summer of 2019. 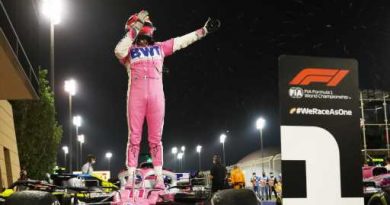 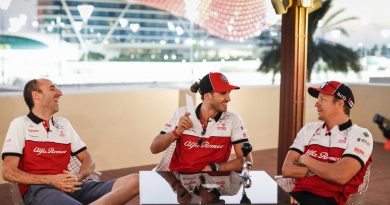 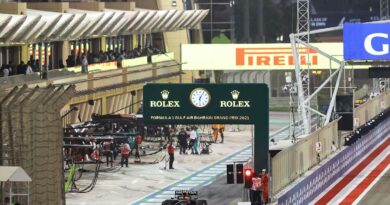