It might be the most grueling sim-racing event ever conceived, and it gets underway today.

The “super finale” of the Le Mans Esports Series (LMES) is a 24-hour sim marathon which previews the 24-hour race in the real world this weekend, and even takes place at the real circuit itself. 20,000 players have battled across the six qualifying events to occupy the final 36 places for the day-long esports event, located within the Le Mans Village.

In total, the racers will take part in nine races, spread across five circuits: Sebring, Silverstone, Spa-Francorchamps, and two versions of Le Mans. The three-man teams will have a virtual budget of €150 million in Forza Motorsport 7 to create a team garage of race cars across several eras of top-level endurance racing.

Each of the first eight races are solo events and will last for two-to-three hours. LMES will cap that off with a 90-minute, full-team race, featuring driver swaps and a “Le Mans start” with the starting drivers running to their gaming rigs.

The racing starts at 1100 local time on Friday (convert to your time here), with the final checkered flag falling before 1100 the following day. That’ll give the competitors a couple of hours to grab some sleep before Toyota sets off to defend its 2018 title in the real world.

If you’re up for watching 24 hours of sim-racing, immediately followed by 24 hours of real-world racing, you can catch the full live stream below: 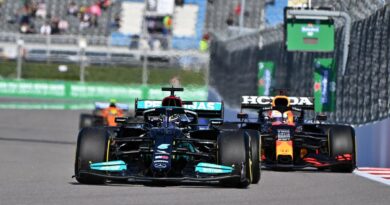 Mike Elliott does not believe Mercedes were in early 2021 crisis 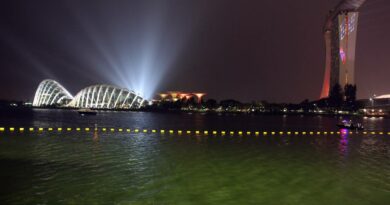