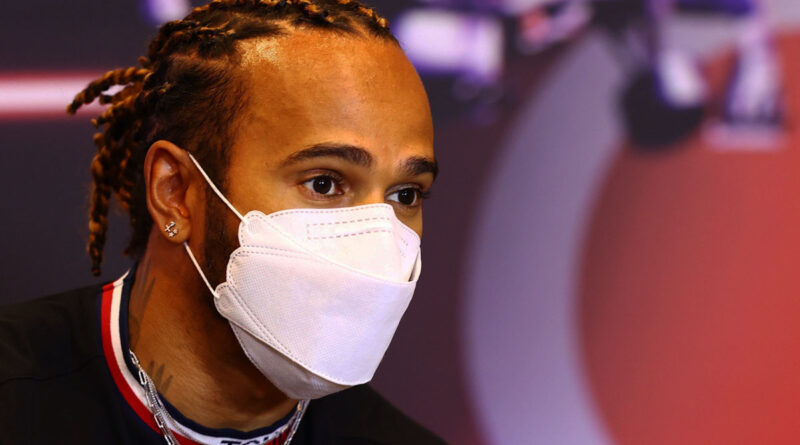 Sir Lewis Hamilton says his opinion on the legality of Red Bull’s so-called ‘bendy’ rear wings “doesn’t really make a difference”, and he will race as normal this weekend.

The Red Bull rear wing, which supposedly ‘flexes’ at pace to allow the team’s car to have a higher straight-line speed, has been hotly-debated in Formula 1 in recent weeks.

As a result, the FIA will be bringing in new measures to test whether or not the parts are legal from the French Grand Prix onwards – which is too soon to make a difference in the next round of the World Championship.

The Mercedes driver previously said he feels their rear wing design gave Red Bull a 0.3s time advantage per lap at the Spanish Grand Prix and, on a circuit with a 2.2km straight such as Baku, that time advantage would be extended further.

But the reigning World Champion is preferring to focus on the factors he can control in Azerbaijan.

“I think regardless of what I think, it doesn’t really make a difference,” Hamilton told reporters in Baku. “I’m not looking to get headlines with it.

“I heard about it, I spoke about it and the fact is that they passed the tests that are given for this weekend so we proceed in the way things are.

“Of course it is an advantage on the straights, it can give good time, but we’ll just try and be the best we can with what we have and hopefully the future will be better in terms of how they measure these sorts of things.”

After a disappointing weekend last time out in Monaco, where Hamilton was out-paced by team-mate Valtteri Bottas and his race strategy did not work as planned, discussions became heated in his conversations over team radio.

Hamilton was jumped after the only round of pit-stops by Sebastian Vettel and Sergio Perez, while his undercut attempt on Pierre Gasly also failed, leaving him in P7 in Monte Carlo.

Having expressed his frustrations publicly, the 36-year-old walked back on his criticism of the team and took responsibility for his part in how the race panned out.

“I think naturally in the heat of the moment, you don’t always say always the best things,” he said. “I think constructive criticism is always a good thing, better said behind closed doors and that’s what we’ve been doing.

“I think there was no one single person to blame. I was very much part of the decision-making process, and after going back and having a look, and analysing things, there are things that I could have said that would have set a domino effect on.

“So we know that we could have done better and one race doesn’t define us. Of course you always try and do better in the future. As I said, we win and we lose as a team so we will push forwards and hope for better.” 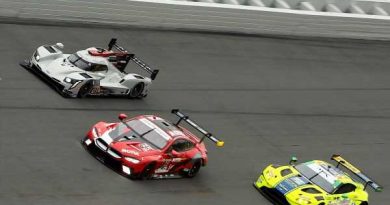 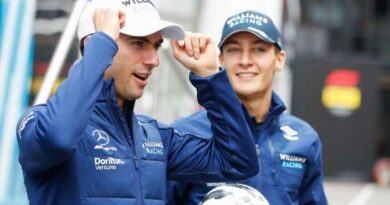 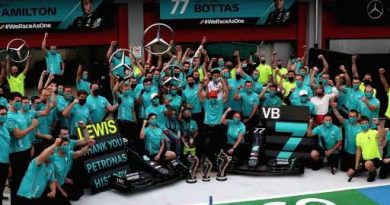