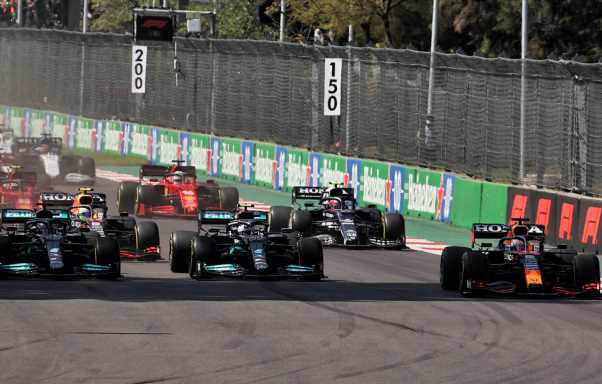 Lewis Hamilton wasn’t impressed with Valtteri Bottas at the Mexican Grand Prix, saying he “obviously” left the door open for Max Verstappen at the start.

The Mercedes drivers lined up first and second on the Autodromo Hermanos Rodriguez grid with Bottas ahead of Hamilton.

Despite the 1-2, it was never going to be an easy start for Mercedes given that Verstappen was P3, on the clean side of the grid, and the long run down to Turn 1.

Bottas made a solid start as did Hamilton but it wasn’t long before the slipstream began to work in Verstappen’s favour, the Red Bull driver pulled towards the back of Bottas’ W12.

Swooping around the outside of the Finn, Verstappen took the lead and never looked back.

He raced to a comfortable win, Hamilton having to settle for second.

The Brit feels his team-mate should have done more at the start to keep the championship leader behind him.

“I had envisaged it differently, naturally, in the sense that Valtteri maybe would get a better start and I would have tried to get into his tow,” Hamilton said of the start.

“I was obviously alongside him, which was good, and then I was just covering my side of the track trying to make sure no one could come up the inside.

“So I was trying to keep whichever Red Bull I could see in my mirror behind.

“I thought Valtteri would be doing the same but obviously he left the door open for Max.

“Max was on the racing line so he did a mega job braking into turn one and because I’m on the inside in the dirt there was no hope for me.”

Keep your head up Lewis! 👊

Still plenty to be proud of with a strong finish on the podium 👏#MexicoGP 🇲🇽 #F1 pic.twitter.com/fQZ8HDLHA7

He wasn’t the only one who felt Bottas made it too easy for Verstappen, Toto Wolff unhappy with his driver for “opening the sea” for Hamilton’s title rival.

Falling to third, Bottas’ race was ruined when he was tagged by Daniel Ricciardo, pitching him into a spin and to the very back of the field.

“It made the race a lot harder, naturally,” Hamilton said. “I think having one car ahead one car there means they can play on strategy.

“Sergio was super close in that first stint and I couldn’t really pull away, it was a moment where they’re either going to undercut us or we undercut them.

“We stopped, did a great job, but didn’t have much left on the tyres at the end. Where there’s a will there’s a way and we managed to just keep them behind.

“One more lap I think it would have been over! But I’m happy I still got second.” 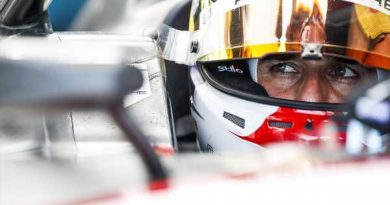 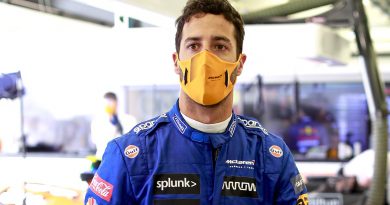 Daniel Ricciardo aiming for title fight 'as soon as' 2022