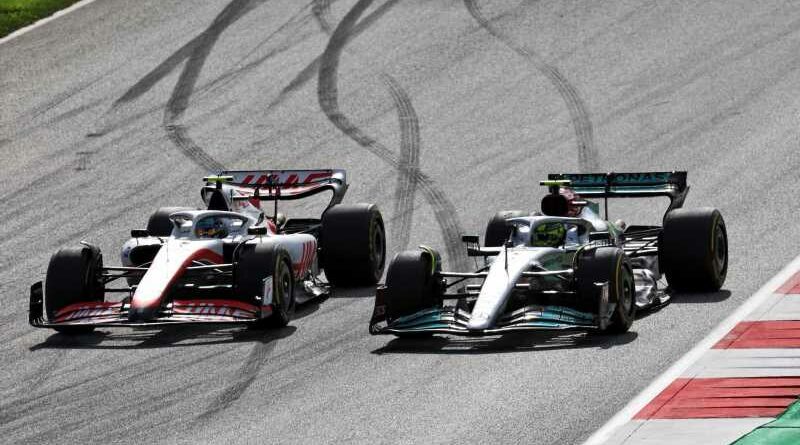 Lewis Hamilton said a lack of straight-line speed in the Mercedes W13 had hampered his progress during the Austrian Grand Prix sprint.

Starting P9 after crashing out of qualifying, Hamilton was forced to overcome a further setback after contact with Pierre Gasly at the start.

From there, Hamilton made his way back into the top 10 but found himself stuck behind Haas’ Mick Schumacher and Kevin Magnussen for much of the sprint.

Hamilton was able to take P8 from Schumacher once the German had dropped out of DRS range behind his team-mate, but pace in a straight line, according to Hamilton, had proven to be a serious handicap – a belief supported by his Mercedes team boss Toto Wolff.

Speaking to Sky Sports F1 about the incident with Gasly and then getting stuck in the DRS train, Hamilton said: “I had two cars come around me into Turn 1 and move across. There’s nowhere I could really go, so unfortunate – I don’t think I could have done anything.

“Then I got the same thing in Turn 3. So just grateful to get around the first lap and then after that, just trying to catch up because it was quite slow on the straights. So you kind of stay in the same place.”

As for whether he had learned anything from the sprint that he can take into the race, Hamilton said the only thing was he now knows Haas are faster on the straights.

Hamilton starts P8 ahead of Schumacher, but behind Kevin Magnussen in the other Haas.

“I didn’t learn anything necessarily in the race except it was slower than the Haas,” said Hamilton of the Mercedes W13. “But I’ve got one now in front of me, not two.

“We’ve got to wait until we get out of the DRS train to try and reposition our car but give it everything we can tomorrow.”

George Russell secured P4 on the grid in the other Mercedes, experiencing a lonely sprint during which he was often watching the action on the big screens.

Nonetheless, he remains thankful the team had managed to get him out there, having been the second Mercedes driver to bin his W13 in qualifying.

“I spent most of my race watching the TV screens around the track, watching the battling going on,” he told Sky Sports F1.

“It was a bit of a long race. We didn’t expect to have the pace of Red Bull and Ferrari but we were probably a bit further behind than we had anticipated.

“But the team did an amazing job to get both cars on track. And yesterday that was my biggest concern – we are not flush for loads of spare parts, as everyone on this grid. And obviously the mistake was one thing but the spares were another, but they did a great job to repair it.”

Looking ahead to the race, Russell feels a battle with Sergio Perez, who starts one position behind him in the Red Bull, is realistic.

But with the cars in parc ferme conditions, he said there is little that can be done from a technical standpoint in terms of taking learnings from the sprint into the race.

“I think Checo is a realistic battle we can have but there’s only a limited amount you can do overnight,” he said.

“You can’t change the set-up. You just have to learn about the tyres, what you are willing to do, what you can improve on.” 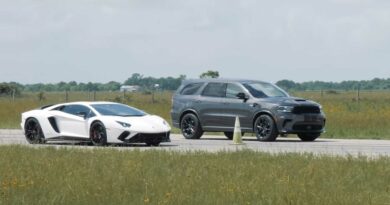 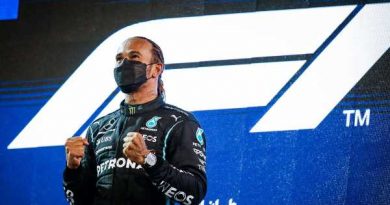 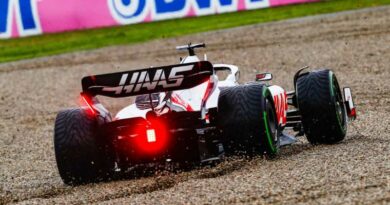