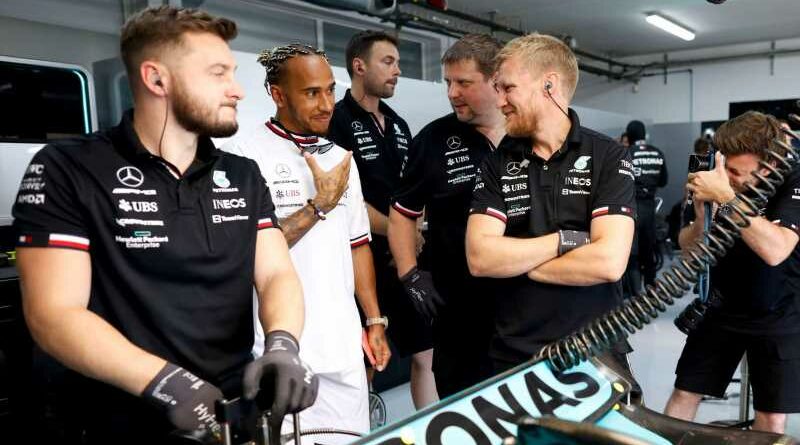 Lewis Hamilton has outlined the influence he is trying to exert upon next year’s Mercedes car – in the hope it proves to be an improvement on the W13.

The seven-time former World Champion and his team-mate George Russell have been far from completely happy, to say the least, with the current Mercedes challenger.

The porpoising, bouncing, bottoming W13 has met any or all of those descriptions this season and consequently results have been way below anticipated – Hamilton finished in the top two for the first time in 2022 when runner-up at the French Grand Prix last time out.

The 37-year-old Briton is 16 points behind Russell in the World Championship and 106 adrift of his 2021 title rival Max Verstappen, who is on course to retain the crown.

Attention is beginning to turn towards 2023, not only at Mercedes but in the development offices of all teams, and Hamilton says he is passing on his opinions about how a more suitable car can be produced.

“We are constantly just learning more about this car, so everything I’m working on with… you know, back at the factory, in the debriefs, trying to articulate how we are feeling in the car and the things we want for next year,” Hamilton told reporters after finishing second to Verstappen at Paul Ricard.

“Just with my time here, over the years, I feel I’m able to…I know exactly what I want in the car for next year that fundamentally things can’t change, that are too big to change here with a cost cap this year, so I’m able to, ahead of time, say these are the things I want in next year’s car.

“So those things I think are being taken into account and whilst we continue to try and dial this car in, of course bit by bit, as we go into these next weeks, the next couple of months, the full focus will probably be into next year’s car.”

Andrew Shovlin, Mercedes’ trackside engineering director, has also given an insight into how attention will shift to the 2023 car over the second half of this year.

“It’s a gradual blend of resources into W13 drifting downwards and [W]14 drifting up,” explained Shovlin. “We need some clarity on the regulations, whether they will change, before you’d make a really big shift. But every team will have started some work on next year.

“We must learn to know what we want to do for next year and try to get the car back to the front.” 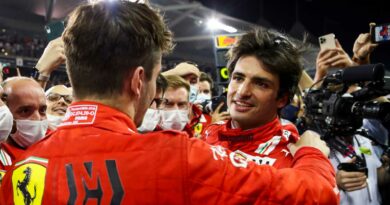 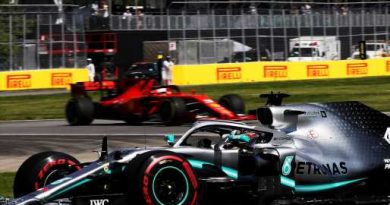 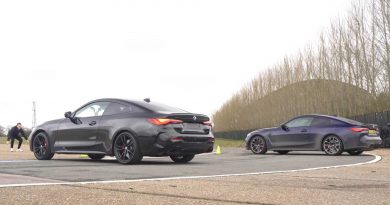