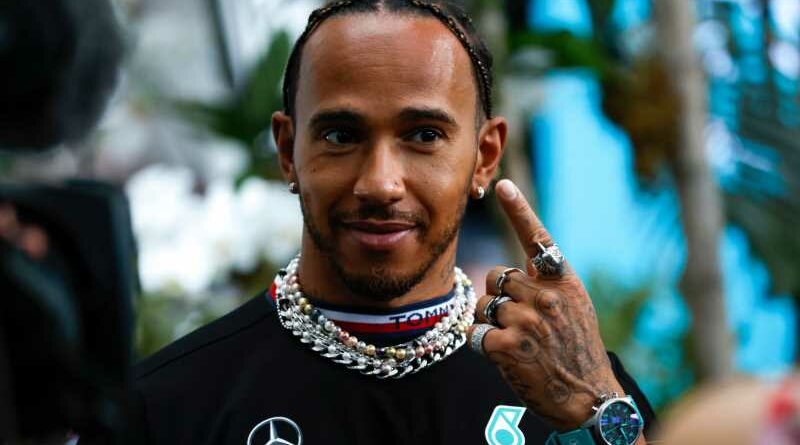 FIA race director Niels Wittich reminded the drivers on Friday that as of this weekend’s Miami Grand Prix jewellery and underwear would both form part of the pre-race scrutineering.

In his notes, he wrote that the wearing of jewellery underneath flame-resistant clothing “can reduce the protection afforded by this equipment” while it can also hinder medical interventions.

That set him on a collision course with Hamilton, a driver decked out in piercings.

And the Mercedes driver was defiant when he faced the media in Miami on Friday morning, saying: “If they stop me, then so be it. We’ve got a spare driver.”

However, he later removed his ear piercings before being handed a two-race exemption for his nose stud.

According to reports the seven-time World Champion met with the FIA and the medical delegates to discuss the matter and, as he proved he isn’t able to simply remove at least a nose stud, he was given until the Monaco Grand Prix to fully comply with the rules.

Sky Sport’s Craig Slater claims there “will be further discussions between drivers, teams and the FIA to see if the rules themselves could be changed. For example, if the drivers can prove to the FIA their jewellery is safe.”

Hamilton had previously stated that he would be “willing to sign a waiver to take the responsibility away” from the FIA in order to continue racing with his piercings.

The driver feels Formula 1 has bigger issues to focus on then what the drivers wear.

“I feel like it’s almost like a step backwards if you think of the steps we’re taking as a sport and the more important issues and causes that we need to focus on,” he said.

“It seems unnecessary to get into this spat. I think we’ve made such great strides for the sport… and this is such a small thing.”

“I think we’ve got bigger fish to fry, bigger things to do, more impact to have and so I think that’s really where the focus should be.” 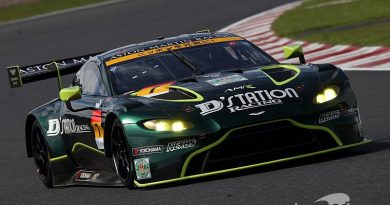 D’station gets Thiim, Michelin tyres for 2020 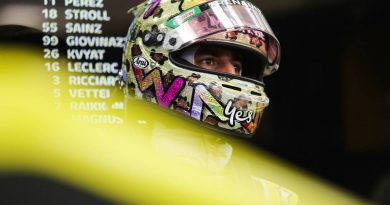 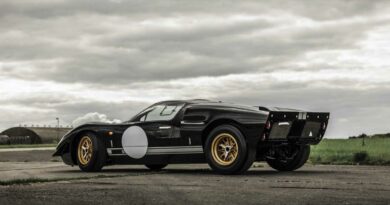 An Electric-Powered GT40? Everrati Is Working On It