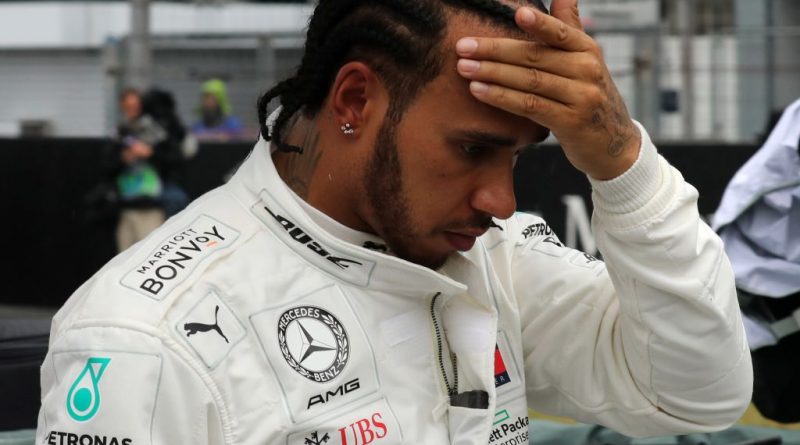 Lewis Hamilton is confident he will be 100 per cent fit again for the Hungarian Grand Prix this weekend as he looks to get back to winning ways.

Hamilton was battling illness in Germany and plans were made to replace him with reserve driver, Esteban Ocon, ahead of qualifying for the race.

The World Championship leader would see out the rest of the weekend, but was only able to scramble two points after a lowly P11 became P9 due to post-race penalties to both Alfa Romeo cars.

Hamilton, though, feels he will be in a better shape both physically and mentally for the last race before the summer break kicks in.

“I am going to be 100 per cent by the weekend,” Hamilton told the assembled press at the Hungaroring.

“I still need a bit more rest but I definitely feel in much better fighting shape.

“I am looking forward to getting back in the car, which is completely different to how I felt last Friday, when getting in the car was not a good thing.”

After Mercedes’ worst result of the season in Germany, Hamilton is not expecting any big hangovers from the Hockenheimring because of the open environment Mercedes boss Toto Wolff has created within the team.

“It is super, super open, it is the best working environment,” Hamilton added.

“I don’t think any team have the openness we have and I truly believe that is why we are able to move on. A lot of people shy away from being open or asking questions, here you can say absolutely everything and not have a filter.

“It means we advance so much faster. It is because of the philosophy that Toto [Wolff] brings, it makes it easier to work and the same with [chief strategist] James Vowles, it transfers all the way down.” 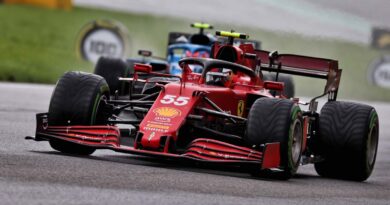 'Something not quite right' with off-colour Ferrari | Planet F1 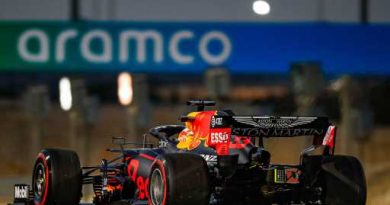 Max Verstappen: Outer Circuit 'not the most exciting' | F1 News by PlanetF1 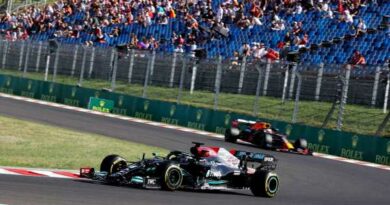