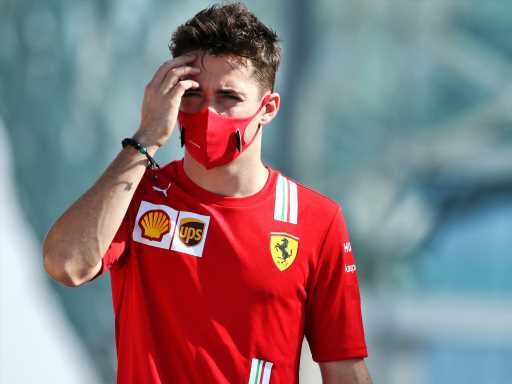 With 10 races in three and a half months, Charles Leclerc has revealed he was “mentally”, never mind physically, tired at the end of what was a difficult 2020 season.

Up against the odds, Formula 1 managed to string together a 17-race 2020 calendar, one that started in July and ended in mid-December.

And in the midst of all that, Ferrari suffered through its worst season ever.

The team finished P6 in the Championship after failing to score a single race win and managing only three podiums.

Leclerc secured two of those, P2 in Austria and third at the British Grand Prix. He was a disappointing P8 in the standings.

It was a tiring campaign for Leclerc.

“On my side, physically, surely race after race you feel a bit tired, but already from the Monday I was feeling ready to get in the car again,” he said, as quoted by GPFans.

“But I think it’s more mentally where race after race you want to achieve better.

“You are also under a bit of pressure too, and so mentally it gets tiring at the end of the season to also spend quite a lot of time away from home.

“So yes, on my side it’s more mentally that it is difficult.” 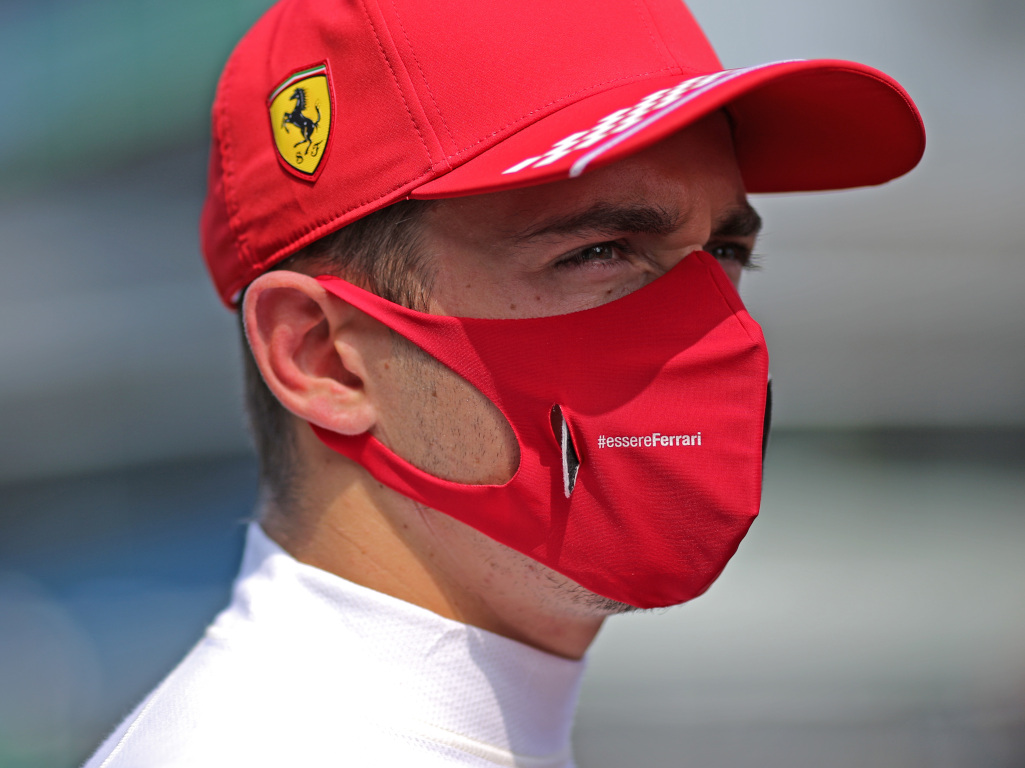 But while it was difficult for the drivers, it was even worse for the rest of the garage who arrive earlier than the drivers and leave later.

“It is maybe more difficult for the mechanics who are coming to the track earlier than we do, and leave the track a lot later than we do,” Leclerc admitted.

This year Formula 1 has laid out a 23-race calendar, the longest ever, which includes three triple-headers.

Again, the back end of the season is heavy with 13 races in four months. 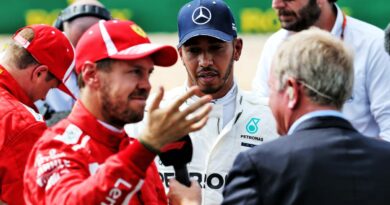 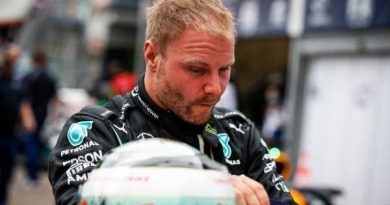 Valtteri Bottas will 'prioritise own performance' in Monaco 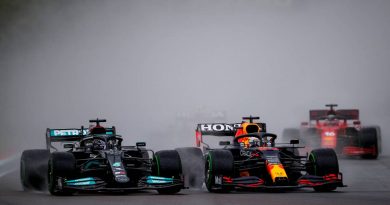