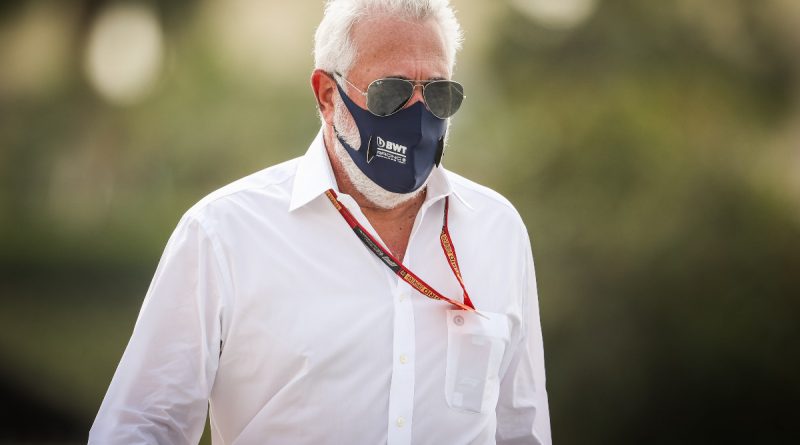 Aston Martin shareholder Lawrence Stroll has strengthened his control of Aston Martin, according to reports.

The Canadian billionaire first bought into Aston Martin Lagonda Global Holdings last year, keen to revamp both the brand’s image and its car range. The consortium he led invested north of £180million in return for a 16.7% stake in the company.

As part of the deal, Stroll’s Formula 1 team Racing Point rebranded to Aston Martin for the 2021 season.

And according to reports in the Arabian news, Stroll has now increased his stake further after Adeem/Primewagon reduced their shares to become a minority owner.

The reports adds that three board members have stepped down, making way for five new directors with allegiances to Stroll. 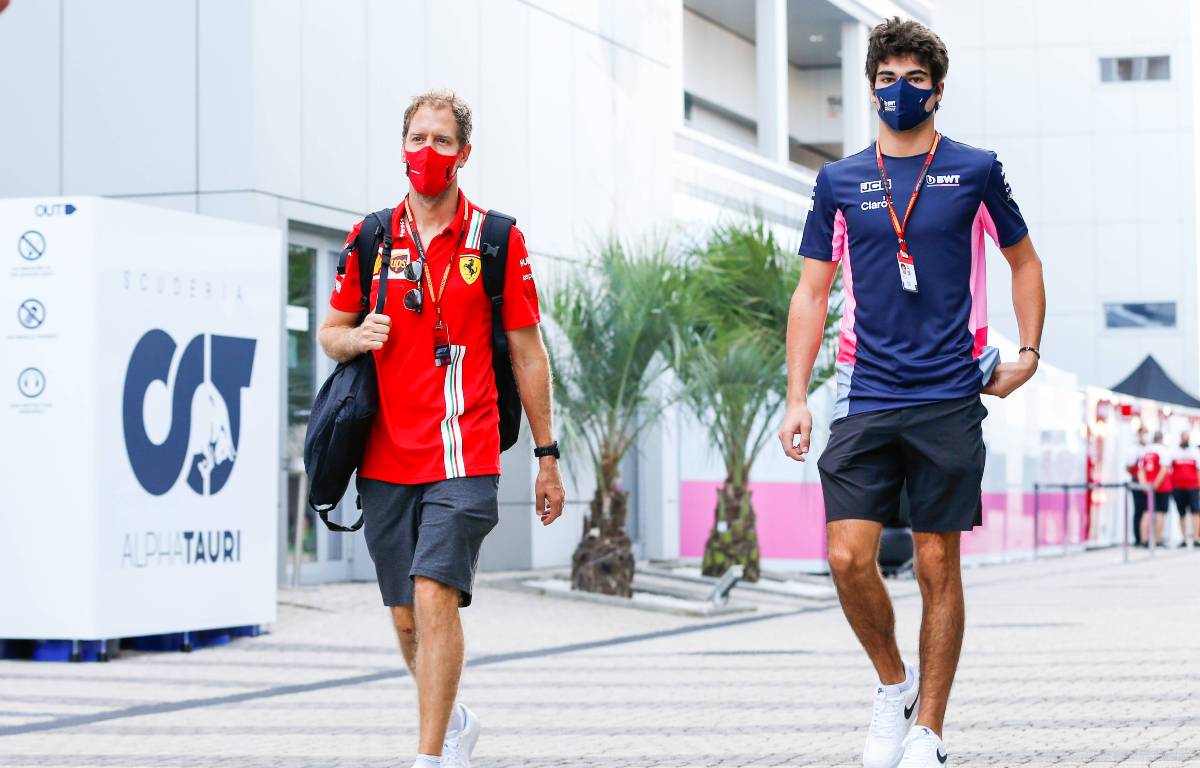 Over on the race track Lawrence Stroll’s son Lance and newly-recruited four-time World Champion Sebastian Vettel will be tasked with ensuring Aston Martin’s return to Formula 1 is a successful one.

And Aston Martin team boss Otmar Szafnauer believes that he has the perfect driver line-up for the task.

“It’s hugely exciting for everyone in the team,” said Szafnauer of the driver line-up, quoted by Motorsport.com.

“In Sebastian, we have a proven four-time World Champion with experience of helping teams become race-winning and Championship-contending outfits.

“That’s why he is such an important signing for us. He brings a winning mentality and we will all undoubtedly learn a lot from him on this journey.

“In Lance, we have a young and talented, hard-working driver who enjoyed his best campaign to date last year and really made strides in all areas of his racing. We know if we give him the tools, he’s more than capable of helping the team reach its goals.

“We also think Sebastian will bring out the best in Lance, with Lance pushing Sebastian hard in return, so we are delighted with our 2021 line-up.

Aston Martin are set to unveil their 2021 challenger on March 3 at 1500 GMT. It is widely expected that the livery will reflect the traditional racing green of the brand.