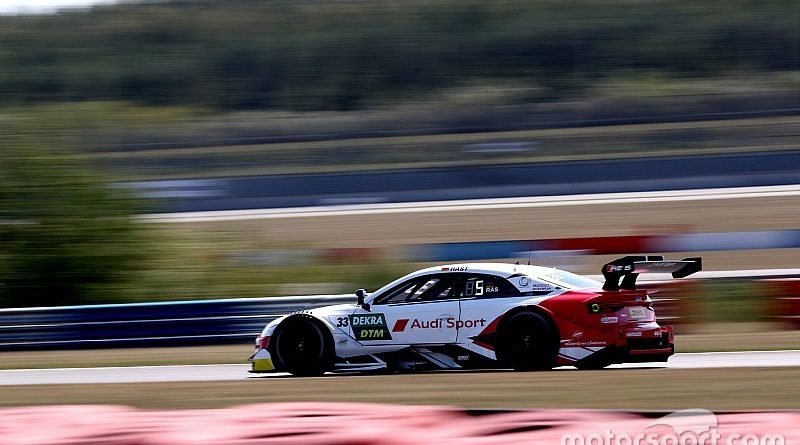 Rene Rast bounced back from a disastrous opening DTM Lausitzring race to win the finale, as his Audi teammate and title rival Nico Muller completed a recovery drive to second.

A dramatic start led to Rast immediately jumping to second as Muller bogged down off the line and fell to 10th, and front-row starter Jonathan Aberdein’s sluggish getaway allowed the championship leader to sweep past.

Rast followed polesitter Jamie Green in close pursuit until he dispatched his stablemate with ease on the run to the Turn 1 right-hander on the fourth lap of 34.

While Rast then pulled clear and made his mandatory pitstop with ease to pull a decisive gap to the field for victory, Muller’s work was cut out from the off.

By the end of the Turns 2-5 complex on the opening lap, Muller had fallen to 10th as he struggled to recover from his bad getaway.

But Muller then opted to pit early, which allowed him to pick off some of his rivals ahead when they pitted and returned to the track on cold tyres.

With Audi again dominating proceedings, Muller’s stablemates did not put up a significant fight and the Audi Abt driver recovered to second.

It means Rast heads to the Nurburgring with a 20-point lead over Muller after extending his advantage by six points.

The final podium place went the way of Mike Rockenfeller, who was boosted by the sustained battle between Green and Robin Frijns, as well as the decision to make an early pitstop while Green ran long.

Green would ultimately finish fourth, despite pressuring Rockenfeller relentlessly late on, ahead of Frijns as Audi swept the top five positions.

Once again, Marco Wittmann was the best-placed BMW and took sixth place.

WRT Audi driver Aberdein progressively slipped down the field to finish seventh ahead of Loic Duval and Pietro Fittipaldi.

Philipp Eng was one of only two BMWs to finish in the top 10 and did so after recovering from the back of the field, impressively making up seven places on the opening lap.

BMW’s Sheldon van der Linde was 11th and Daniel Juncadella was the sole R-Motorsport Aston Martin driver to finish the race in 12th.

Jake Dennis slowed on track early in the race and retired, while Ferdinand Habsburg called time on his race not long after making contact with Timo Glock at Turn 1, with the BMW driver also a late retirement.

There was another BMW/Aston clash in which Bruno Spengler forced Paul di Resta onto the grass at the exit of the Turn 9 hairpin.

Di Resta retired not long after and Spengler remains under investigation for forcing a driver off the track. 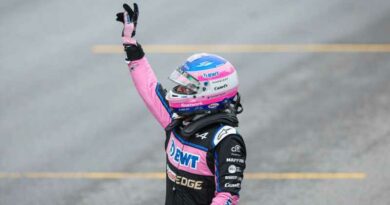 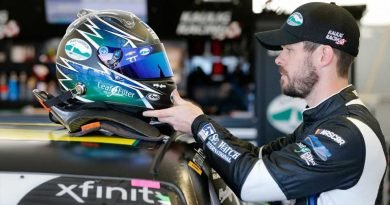 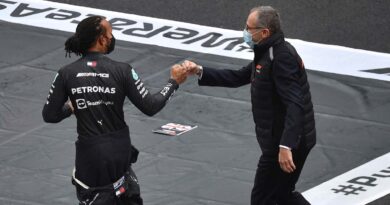 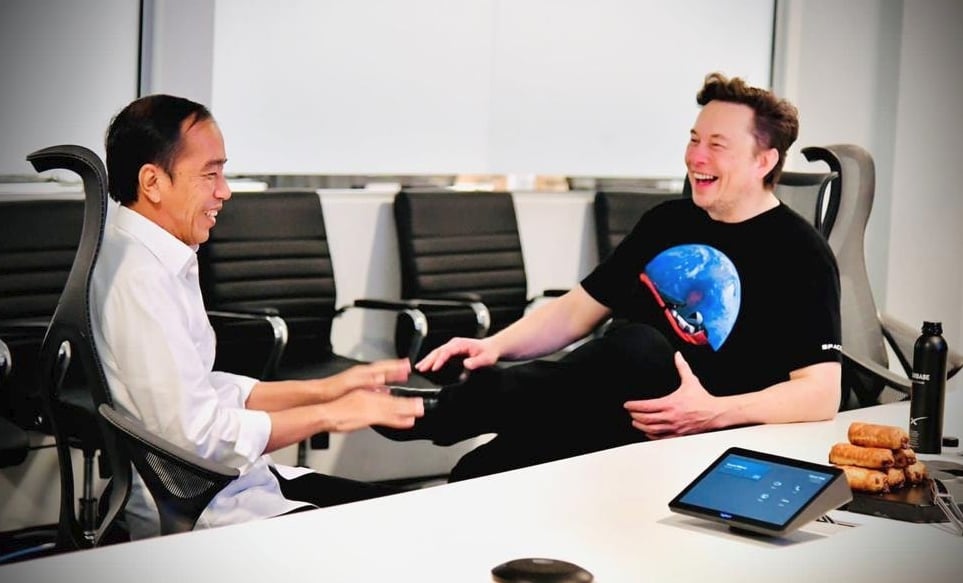 Jokowi confident that Tesla will invest in Indonesia – paultan.org