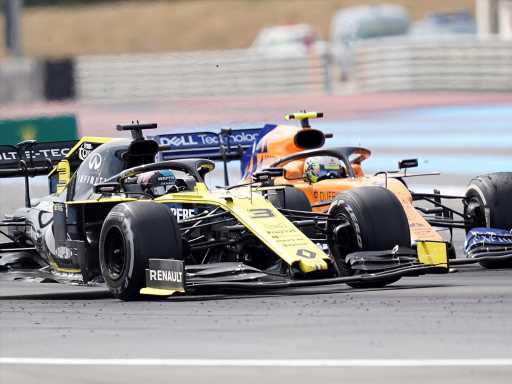 Lando Norris could do nothing but try to “survive” in the closing laps of the French GP due to a hydraulic failure.

The British rookie was the star of the French Grand Prix, voted Drivers of the Day by the fans despite falling from seventh to tenth on the final lap.

Norris’ McLaren suffered a hydraulic issue late in the grand prix which meant initially he was told not to use DRS.

That, though, was just the beginning of the problem with the rookie reporting heavy steering and other issues relating to the hydraulic failure.

“It was simply about engineers plus Lando trying to survive, which they did,” said McLaren team boss Andreas Seidl.

“They did a great job in battling it through, because it was affecting gear shifting, braking, and power steering.

“Then unfortunately, on the last lap, it was just not enough any more. As soon as Daniel [Ricciardo] was there with the DRS train, we had to give up the positions.”

Norris lost out to Ricciardo, Kimi Raikkonen and Nico Hulkenberg on the final lap but was later promoted to P9 as Ricciardo was penalised for overtaking with all four wheels off the track.

A great weekend but disappointing in the end for the F1 rookie ?#FrenchGP ?? #F1 pic.twitter.com/zLcefNY3MZ

Seidl says he was impressed with how Norris handled himself when the problem materialised.

“Of course it is normal he gets vocal on the radio, because he needs help from us,” added Seidl.

“But again, I think it is simply impressive to see how in this young age, in his eighth race, how he is dealing with that and still could, until the last lap, keep the lap times up.” 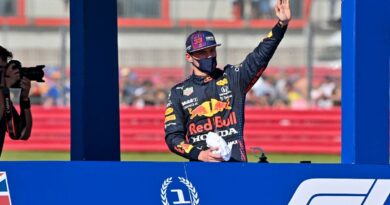 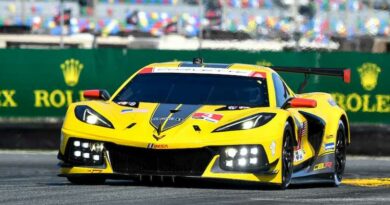