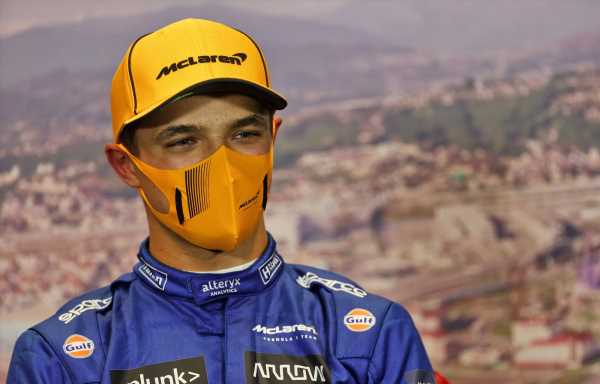 After conducting some simulator tests, Lando Norris says the 2022 car isn’t as nice to drive as this year’s machinery.

With the widespread regulation changes coming into play, next year’s car will be hugely different to the 2021 challengers in a number of ways.

It is hoped that the changes, including bigger wheels and less downforce, will lead to better wheel-to-wheel racing and a more evenly matched grid on the whole.

The downforce element, in particular, could make them harder to drive though, and this is something Norris has already noticed when doing tests in the McLaren simulator.

“It’s a very different car to drive. In a way not as nice as this season,” he told Motorsport.com.

“But I think hopefully that’s the same case with every other team as well. And we’ll see, there’s no point trying to think it’s amazing or terrible.

“You just have to do the best job you can and hopefully, next season, we go to the pre-season test with a good car.”

F1 provided a first glimpse of what next year’s cars will look like exactly when they revealed a scale model at Silverstone earlier this year ahead of the British Grand Prix.

That remains the only real-life model that Norris has seen, with the Brit saying that McLaren are still in the process of designing and won’t start building for quite a while yet as they’ve yet to settle on all of the details.

“The only car we’ve seen is the one at Silverstone,” he added.

“The car we have in the factory, it’s not even a car. It’s a drawing and some paper. I don’t think we will see it for many more months, maybe not until next year in a way.

We’ve seen some of the drawings and the designs for next season, but every week, it’s something new and something different, because there’s so many different things with the car.

“But every week it’s very easy to make changes and make it quicker and quicker.”

Norris suffered perhaps the biggest heartbreak of his F1 career last time out at the Russian Grand Prix, losing the chance of a first victory in the closing stages after leading for most of the race.

A number of rival drivers offered him consoling words afterwards, but he says those from Lewis Hamilton meant the most. 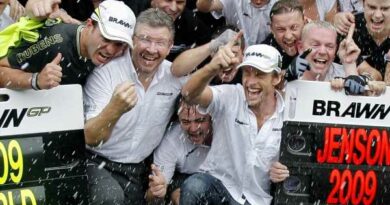 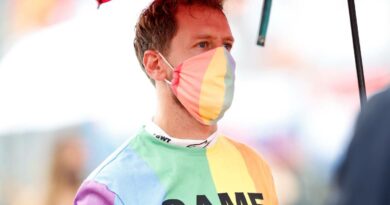 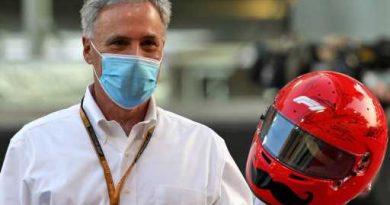