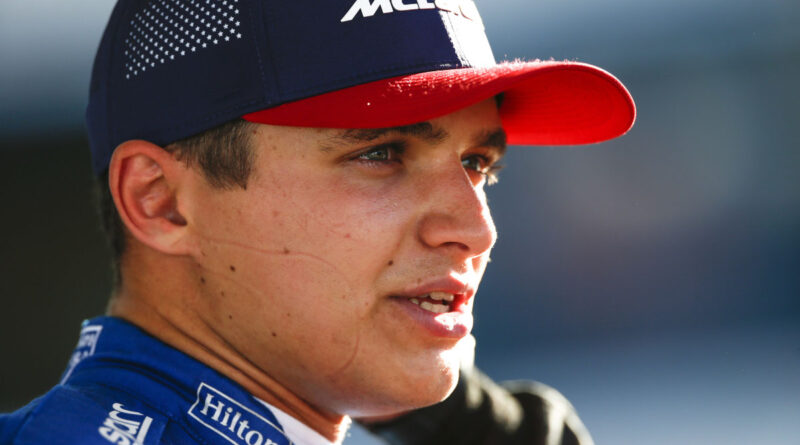 Lando Norris has announced he will be moving to Monaco, and he said he will understand why people would criticise any financial motivations behind it.

Plenty of Formula 1 drivers past and present have made the move to the Principality, which is well-known for not levying a personal income tax on its residents, and current Monaco residents include Daniel Ricciardo, Max Verstappen, Lewis Hamilton, Alex Albon, Charles Leclerc and Valtteri Bottas, with George Russell also opening up earlier in the year about his planned move there.

Norris spoke previously about his love of living in England, but will be moving to Monaco as of next month – and feels that he will still be able to go about life as normal for the most part, and said he feels comfortable enough in a personal capacity to fly the nest.

“It’s something that obviously a lot of drivers go to do and especially, with how racing is, I think we’ve seen for other drivers how quickly things can also go downhill and so on,” Norris said, quoted by Motorsport.com.

“I have to look after my things for my future.”

Say hello to my new home! The place isn't finished yet but I'll be living here in Monaco when I'm not in the factory or at the track next year.

I get the keys at the end of next month so will hopefully be moving in soon. Really excited for this next chapter! pic.twitter.com/rsYCcbXXls

He had lived in relatively close proximity to the McLaren factory in Woking, and he said that it was of benefit to him to be able to go to see his team as often as he liked while he was less experienced.

Norris added that he had to weigh up plenty of factors before making this choice, but he has braced himself for any criticism that will come his way as a result of moving to a tax haven.

“There was still a lot more to gain from me and my career to being at McLaren and being able to go in whenever I wanted to,” he said.

“Whenever I had a bad weekend, I could just go in on whatever day to be on the simulator to try things, speaking to my engineers, and so on. And I love England. It’s still probably my favourite place to be.

“My family are there, my friends are there. And I think I said many times that for me, fun and enjoyment, and enjoying what I’m doing, takes priority over making these kind of decisions.

“So it’s not a not an easy decision. And it’s not something I’ve been thinking of for many years.

“I just feel like I’m in a comfortable place at the minute to make this decision and spend the time to move over there. I can still see a lot of my friends, and my family are going to come over.

“So many things will remain exactly the same. It’s just that I’m based in a different place. Maybe I won’t get to play as much golf, which is probably the biggest downside. But there’s a couple places nearby that I can go and play and so on.

“So not an easy decision. But it’s still a life decision and there’s so many things that do change from it.

“Of course I’ll understand and there’s going to be some [criticisms] for sure, but people do many things in life for money. This is just another one.” 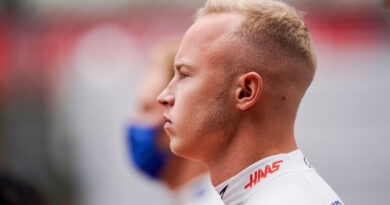 Nikita Mazepin: 'My life won't really start until after Formula 1' 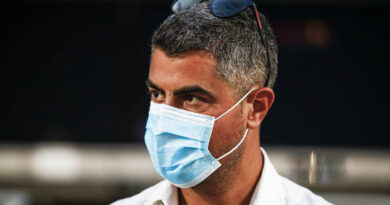