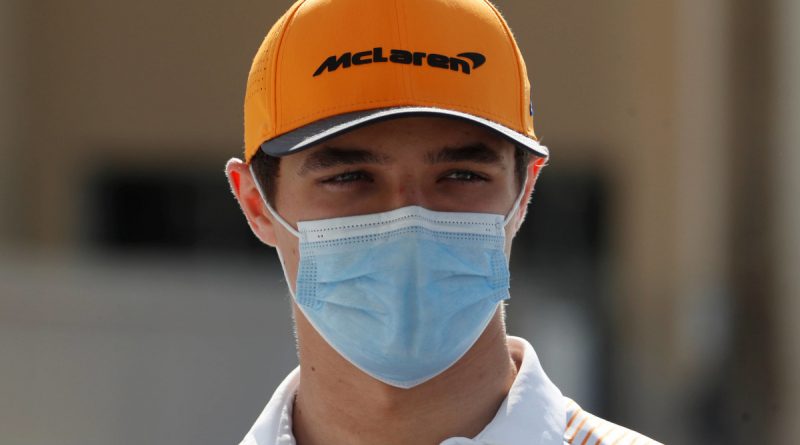 Lando Norris has one big goal for this season – to be “happy” with the job he does out on track as he pushes hard to iron out the “finer details”.

This season marks the British racer’s third in Formula 1, having joined McLaren in 2019.

That year his best result was a pair of P6s while his team-mate Carlos Sainz broke McLaren’s podium duck, grabbing their first top-three result in more than 2,000 days.

Norris had his opportunity the following year, P3 at the 2020 season-opening Austrian Grand Prix.

That, however, is where the champagne dried up for the Briton, although his 97 points helped McLaren finish third in the Constructors’ Championship.

This season, the Woking team are hoping for a repeat showing as they look to close the gap on Mercedes and Red Bull at the front.

Norris reckons it is sorting out the “finer points” on grand prix weekends that will play a big role in that.

“[The target is] trying to iron out some of the smaller things, the finer details,” he said.

“That’s something that happens year on year, as you have not less and less but smaller and smaller things to work on, and there are of course some bigger and some slightly smaller things still. But how I’m approaching it is still very similar to last year.

“I’m just giving it my all and working as hard as possible to be a better driver, be as far up the order as I can, and that’s purely my mentality.

“No matter what session it is, it’s to do my best, be as high up the order as I can be and if I’ve not done that, I’m not very happy and quite disappointed in myself as I know what I’m capable of doing and what I’m not capable of doing.

“It’s more often than not I feel like I’ve underachieved and know I’ve not done what I’m capable of doing.

“It’s trying to reach that target more, reach my own target of being happy with the job I’ve done and being in that group a little more.” 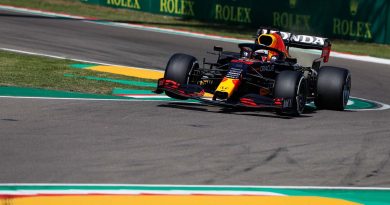