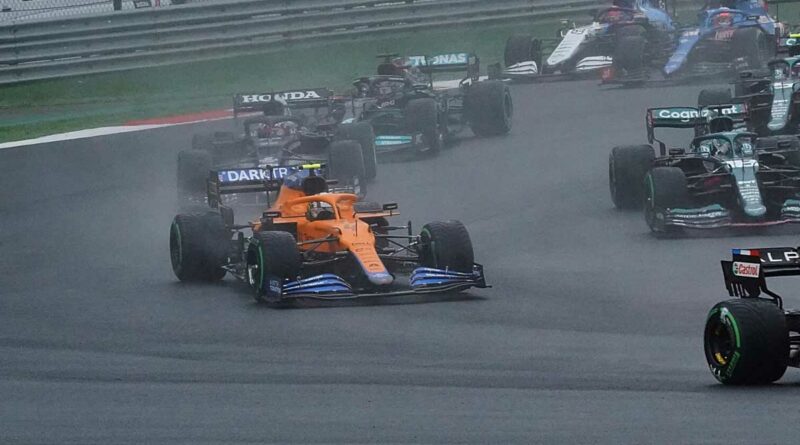 Lando Norris feels that no driver will be at their best in the new 2022 car without making tweaks to their driving style.

Formula 1 is introducing radically redesigned challengers for the upcoming season in a bid to bunch up the pack and allow cars to follow more closely, which therefore should result in more overtaking.

They will be far different though to what the drivers have been used to, with the 2022 cars working off of a completely different ground effect aerodynamic concept.

McLaren know all about working with a driver to adjust their style, having done so with Daniel Ricciardo in the season just gone.

The Aussie struggled throughout the first half of the season to find form in the MCL35M, and admitted towards the end of the season that he still was not yet nailing the McLaren style.

Norris though expects it to be a season of adaptation across the grid come 2022.

“Everyone is going to have to adapt because it’s so different,” he said, as quoted by GPFans.

“No one’s driving style today is probably going to be one that you can just jump into next year and do exactly the same. It will have to change a little bit.”

So, asked if he felt any trepidation over the potential timeframe of getting to grips with his new car, Norris replied: “Definitely.

“Of course, a lot of things that allow you to be comfortable are more like the internal sides of it.

“Some of it, of course, there’s like, if you need confidence in braking, it doesn’t always mean that the car’s not good on the braking, it can be the brake pedal that you have and your feeling with the brake pedal, is it too soft, is it too stiff? Do you feel like it’s… you know when you’re about to lock up and things like that.

“I don’t know if I’ll be really good with it or I’ll struggle a little bit with it. I think it’s going to be the same case for everyone.

“Yes, of course, there’s some… I don’t know the word for it – like, not nervous or anything, but some question marks like, how are you going to have to drive? Is it going to be a driving style that suits me? Like, one that I’m not sure with, or one that I’m going to have to adapt to and… curiosity, that’s the word I want.” 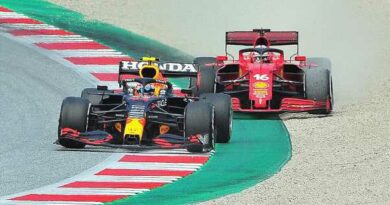 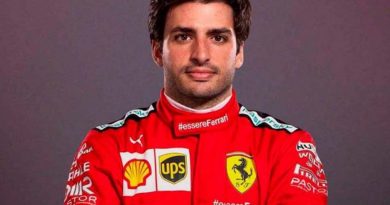 Bottas crash was a ‘reality check’ for Russell