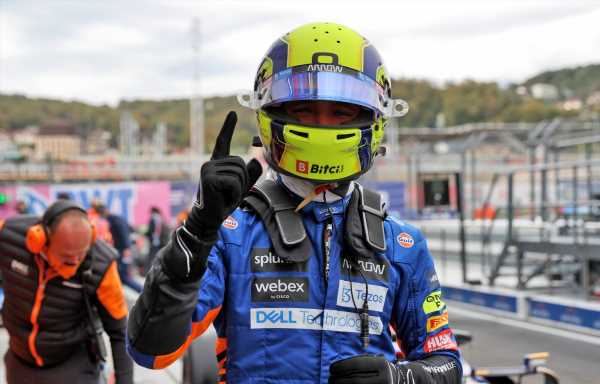 On pole position for the first time in his Formula 1 career, Lando Norris is already looking ahead to lap one with concern in Russia.

Heavy rain, thunder and lightning had forced FP3 to be cancelled in Sochi, although the gloom made way for brightness in time for Q1 to allow qualifying to be completed without interruption.

And despite the low temperatures, there was still a window for some slick tyre running right at the very end of Q3 – an opportunity Norris took to snatch pole for the Russian Grand Prix.

However, since Turn 1 at Sochi acts as a mere kink on the long run down to Turn 2, the slipstream is always a very dangerous enemy for a pole-sitter.

And so P1 may not actually be Norris’ friend for the Russian Grand Prix.

“But you never know, it’s going to set us up well. We are in the best position we can be in, so I’m happy.

“It’s my first pole position, hopefully of many, and I’m just really happy. It feels amazing. I don’t know what to say.

“Quite a manic session, but it was all going well and obviously we made a decision in the end to go to slicks.

“But you never think you will get a pole until you get it and now I’ve managed to do it, so extremely happy and a big thanks to the team as well – they have done an amazing job.”

Norris admitted he took risks in his MCL35M, but they paid off with that maiden pole – the perfect way to follow up on McLaren’s one-two finish last time out at Monza.

“It was tough. I’m obviously going to make myself sound good, but it was tricky,” Norris explained.

“Because it was really that crossover section, and the lap before I was like two seconds down and I wasn’t very confident we would improve on our previous lap.

“But I kept the tyres warm and prepared the final lap, and I risked quite a bit, I have to admit, and it paid off so I’m a happy boy.

“I guess coming off Monza this isn’t something we really expected, but these kind of conditions are when we can take opportunities and that’s exactly what we did today.

“So especially after Monza, this is an awesome way to start and hopefully we can continue it again tomorrow.” 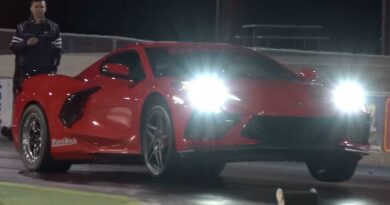 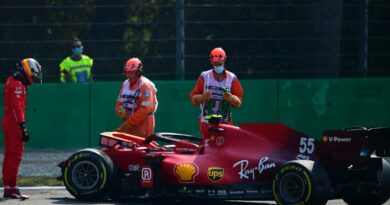 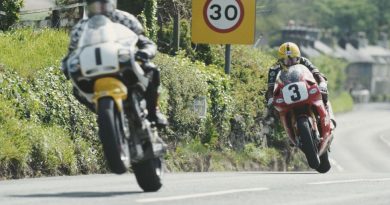 The 2020 Isle of Man TT Has Officially Been Canceled